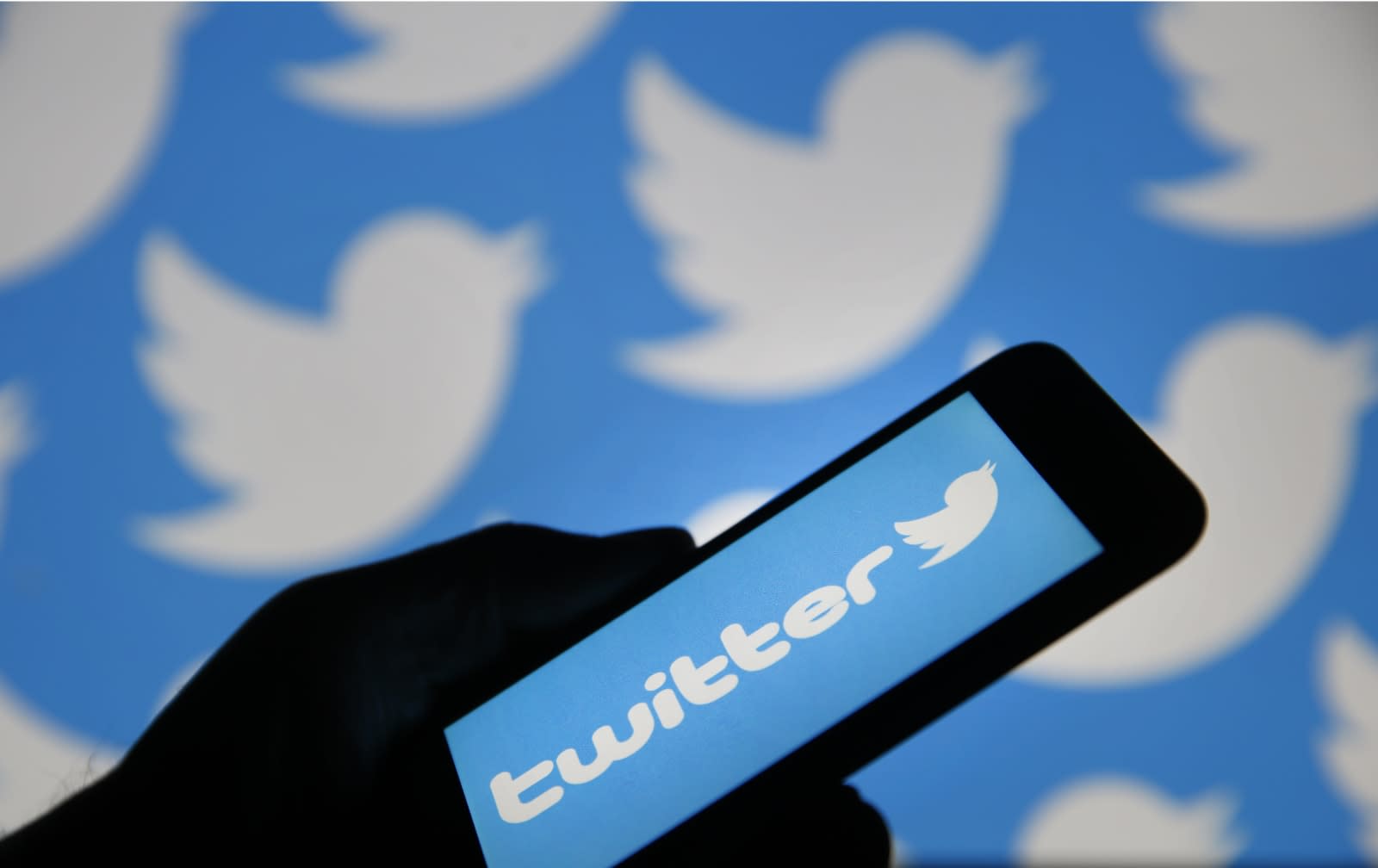 During CES last month, we had an early look at Twitter's plans to change how it displays replies as part of its drive to improve conversations and make them easier to follow. As of today, you can apply to join Twitter's "conversations prototype testing program" to see what the proposed changes look like in practice.

Want to help us build some new Twitter features?

We want it to be easier to read, understand, and join conversations — and we'd love to know what you think.

Sign up to be one of the first to try out our new prototype app, twttr. #LetsHaveAConvo

Beta testers will get to try out color-coded replies. Tweets from people you follow will be blue, and those from the person who kicked off the conversation will be grey (similar to an Original Tweeter label Twitter tried recently). Responses will be indented, which might help you track the various threads that branch off from the main conversation.

Replies will also take on a more rounded appearance "to make the conversation more approachable and chat­like." Meanwhile, you'll need to take another step to access sharing options, tweet details and engagements by tapping a tweet, akin to the way third-party apps like Tweetbot display tweets. Twitter didn't mention the status update option it demoed at CES, however. 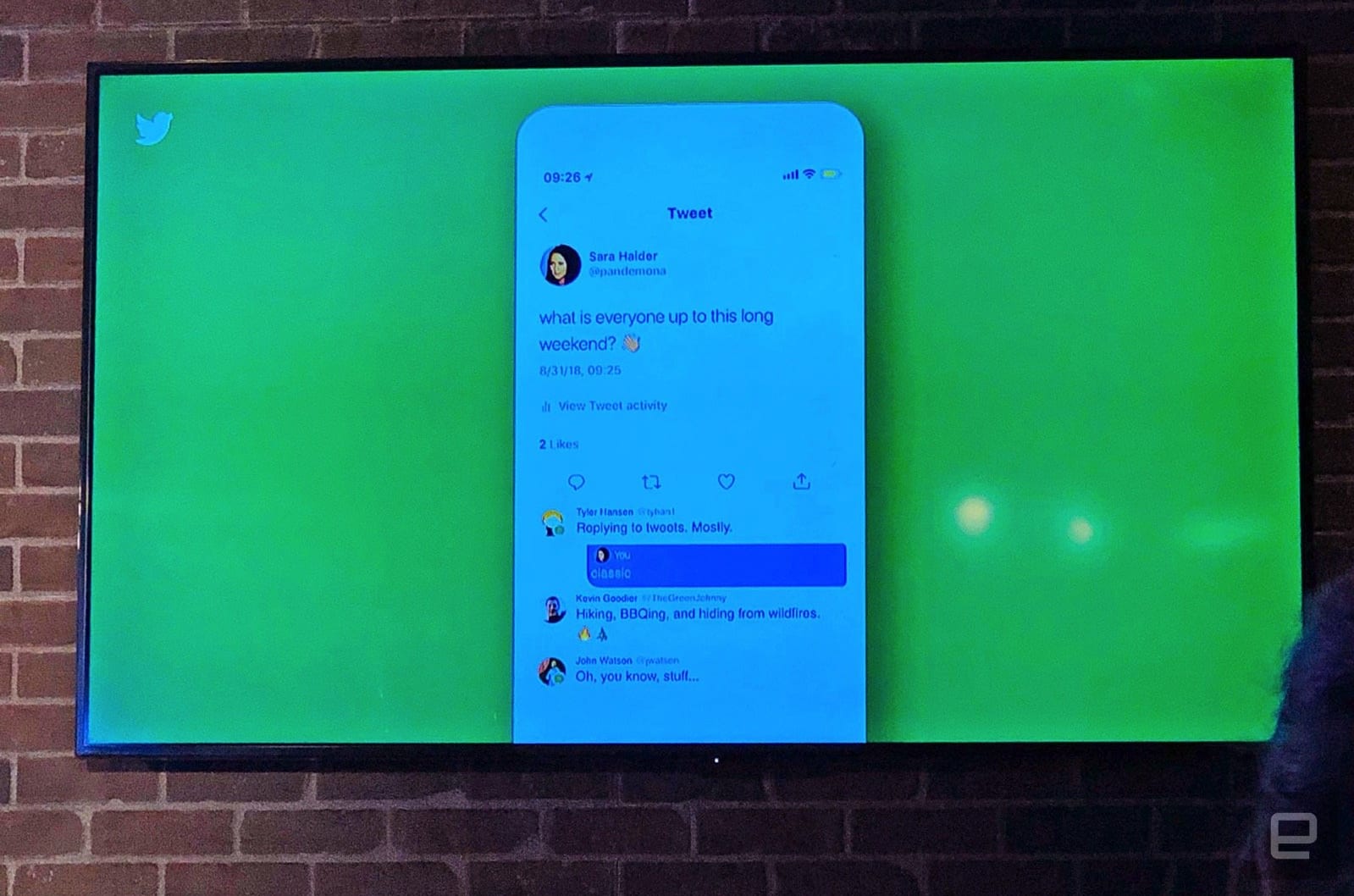 It's worth bearing in mind these features are all in the early stages of development. It'll be months before they arrive on the main Twitter app, though some of them may not last beyond the beta test. Twitter will tweak them over time based on feedback, which testers can provide through a form or, naturally, tweets to Twitter's staff. Twitter will start sending out invitations for the testing app in the coming weeks to some of those who sign up for the program.

In this article: beta test, beta testing, color coding, conversations, gear, replies, services, twitter, twitter app
All products recommended by Engadget are selected by our editorial team, independent of our parent company. Some of our stories include affiliate links. If you buy something through one of these links, we may earn an affiliate commission.