Vivo has unveiled its second smartphone with a pop-up selfie camera, but this time, it's far from being a gimmick. The V15 Pro, first revealed earlier this month, packs a front facing camera with no less than 32-megapixels, surely one of the highest-resolution models out there. The back three-camera array isn't chopped liver either, delivering up to 48 megapixels. To top off the tech-fest, the V15 Pro has a 6.4-inch OLED display and fifth-generation in-screen fingerprint sensor. 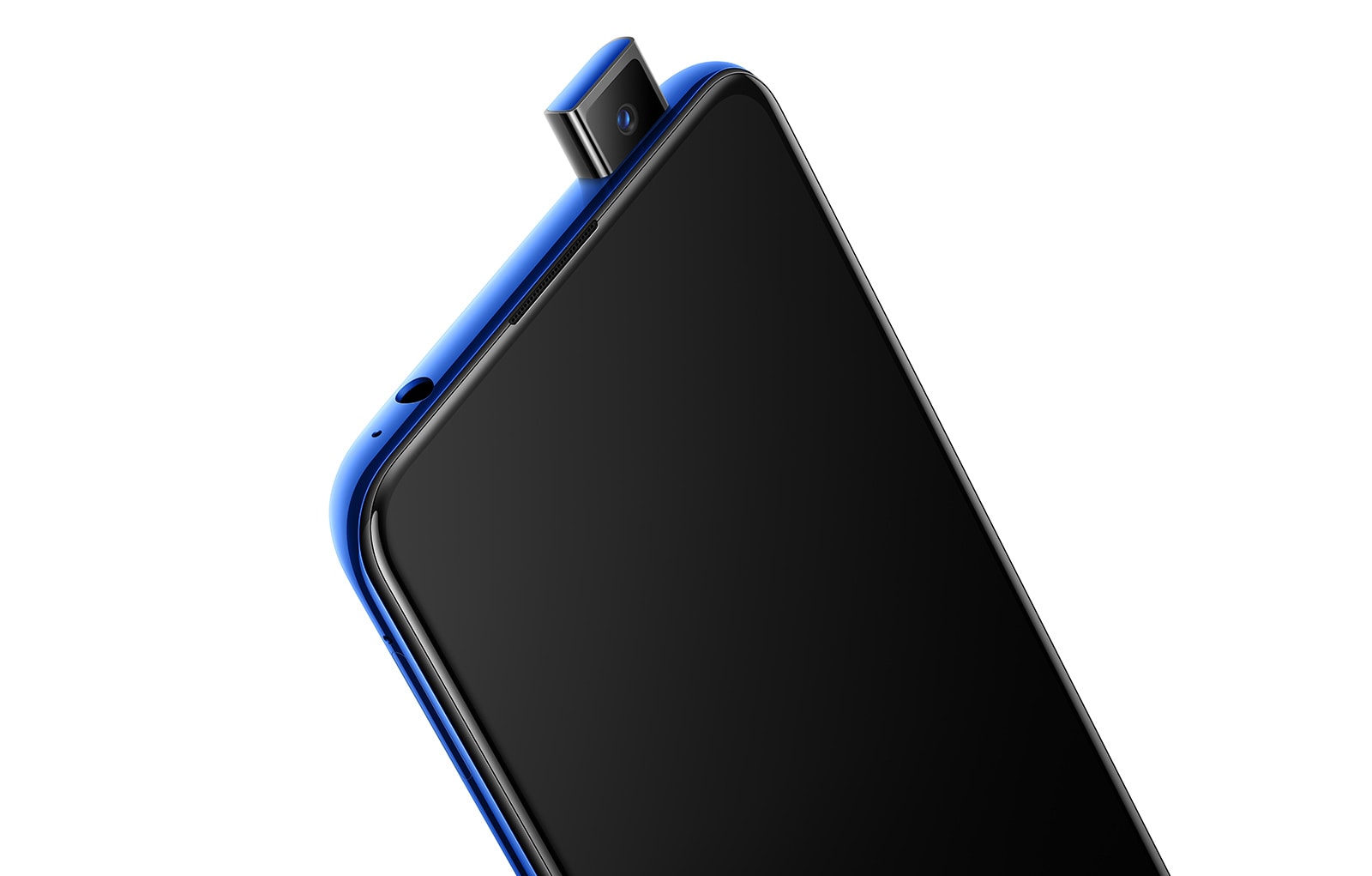 Other specs include Qualcomm Snapdragon 675 AIE 8-core processor, 8GB of RAM, 128GB of memory (and a microSD card slot), 3,700 mAh battery and Vivo's Android 9 flavor, "Funtouch OS 9." While there's a fast charger included, the V15 Pro has a Micro USB, rather than a USB Type C port, a weird choice for such a high-tech device.

To get rid of the notch and have a true all-screen phone, Vivo has tried a couple of approaches. It first introduced a pop-up selfie camera last year with the NEX S, but it was limited to a mere 5 megapixels. Meanwhile, the NEX actually had a second rear display so you could take selfies with the back camera. It's now gone back to the pop-up camera, and with 32-megapixels, it's clearly serious about it. The V15 Pro will launch soon in India for Rs 28,990, around $400.