Xiaomi made its own version of the Google Home Hub 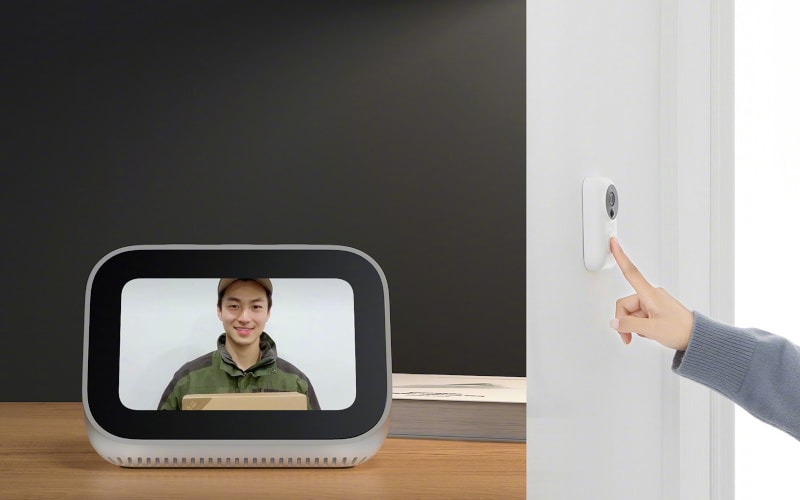