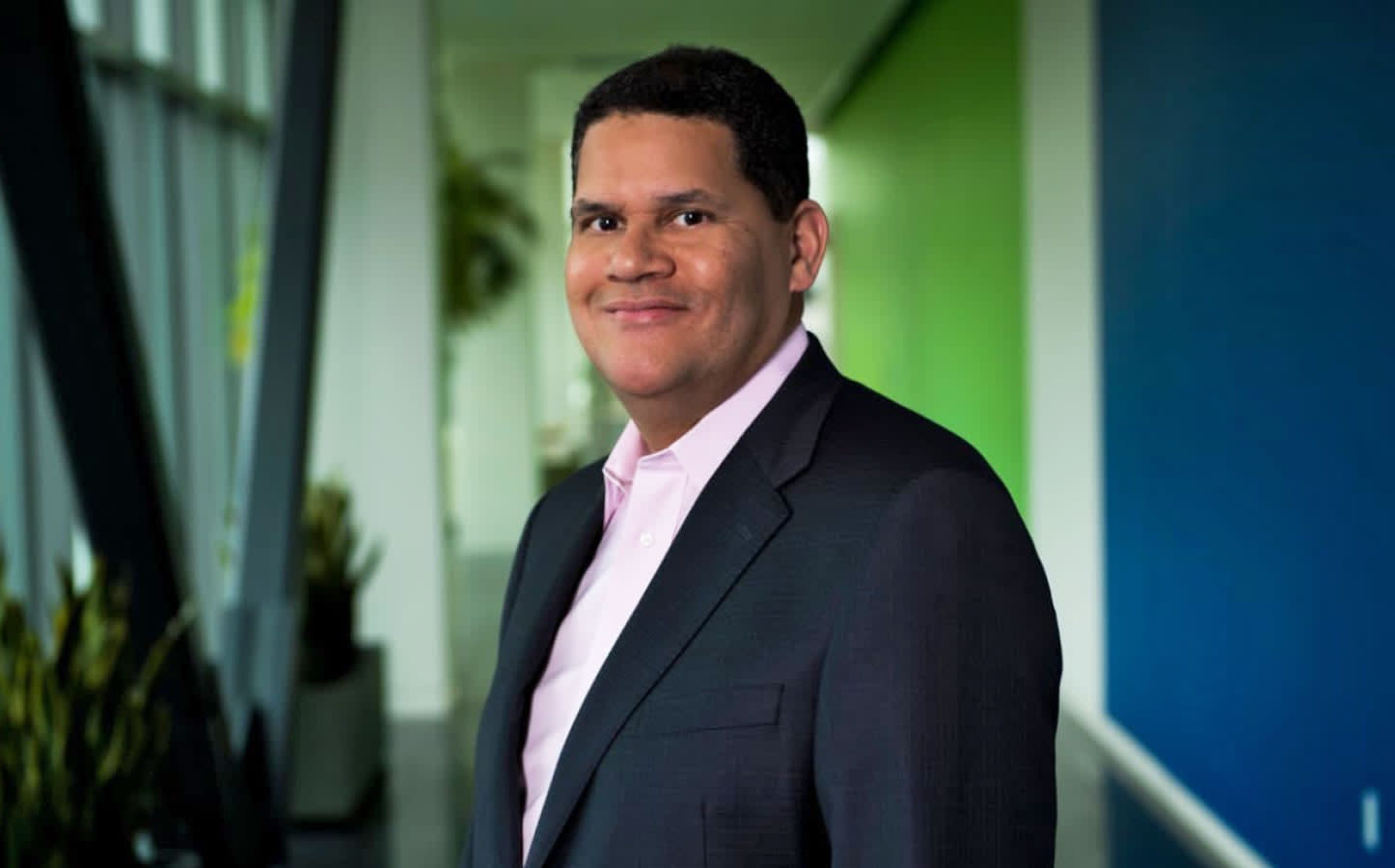 After almost 13 years in the job, Nintendo of America COO and president Reggie Fils-Aimé is stepping down. He's set to retire in April, with sales and marketing SVP Doug Bowser (yep, that's actually his name) taking over.

"Nintendo owns a part of my heart forever," Fils-Aimé said in a statement. "It's a part that is filled with gratitude -- for the incredibly talented people I've worked with, for the opportunity to represent such a wonderful brand, and most of all, to feel like a member of the world's most positive and enduring gamer community. As I look forward to departing in both good health and good humor, this is not 'game over' for me, but instead 'leveling up' to more time with my wife, family and friends."

Fils-Aimé took on his role when the GameCube and Game Boy Advance were Nintendo's consoles du jour, and helped steer the company through the Wii, 3DS and Wii U eras through to mobile games and Nintendo Switch. He was one of Nintendo's most prominent public faces through his run as president, and is a popular industry figure, largely due to his trademark charisma and refreshing candidness. Bowser, meanwhile, is a former EA executive who joined Nintendo in 2015 and led marketing efforts for the Switch, which has sold more than 32 million units to date.

In this article: business, doug bowser, gaming, nintendo, reggie fils-aime
All products recommended by Engadget are selected by our editorial team, independent of our parent company. Some of our stories include affiliate links. If you buy something through one of these links, we may earn an affiliate commission.