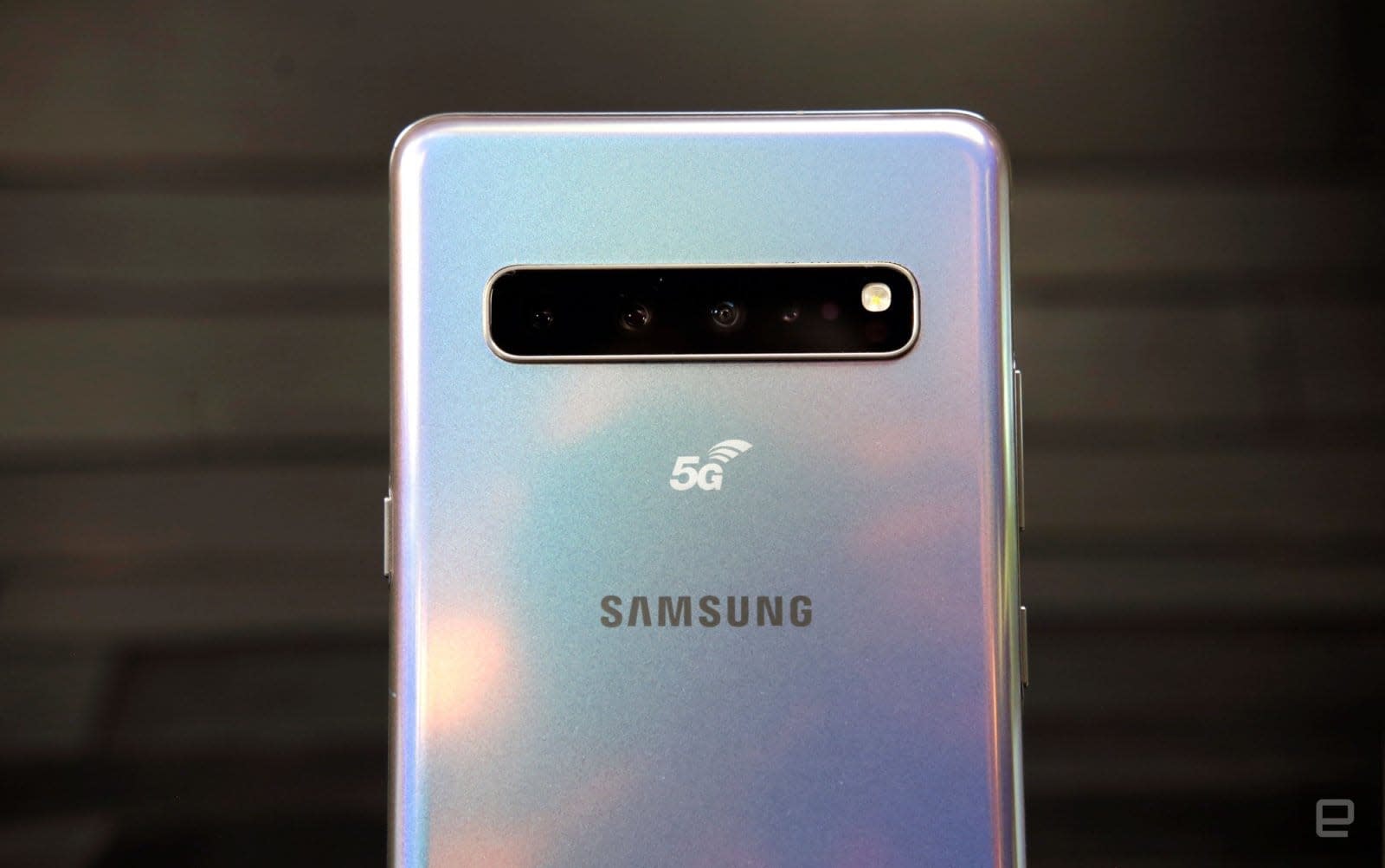 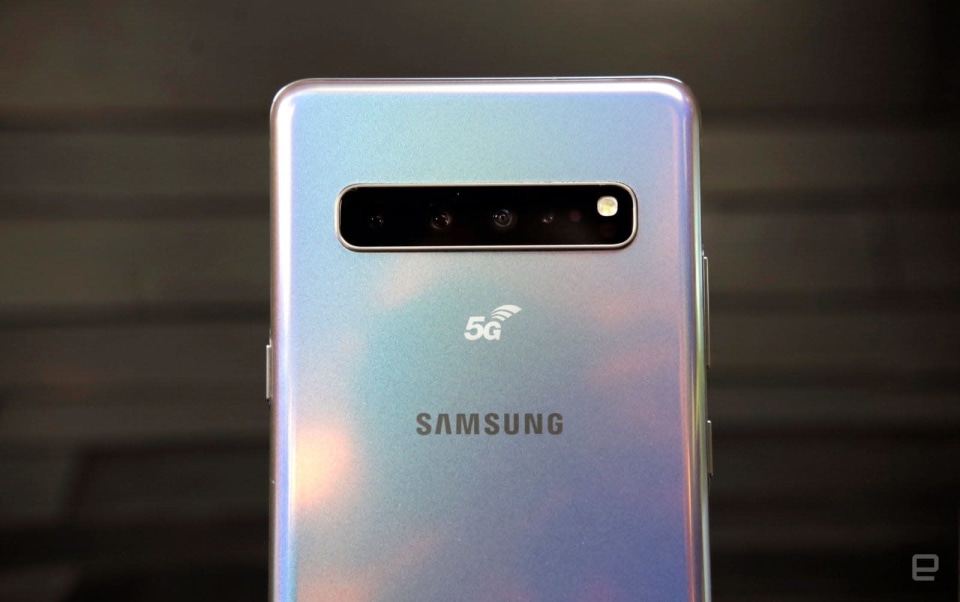 It's possible to be excited by the potential of 5G and yet not thrilled about having to buy a new device to use it. After all, this time around, the standard isn't as transformative as the leap from 2G to 3G or from 3G to 4G. You wouldn't believe that from Samsung's press event last night, which boasted about how great 5G, and its new 5G handset, will make our lives.

To take advantage of the speed and extra capacity 5G offers, Samsung hopes that we'll all buy the new Galaxy S10 5G. The phone is a larger S10, with a bigger screen, longer-lasting battery and, crucially, a 5G modem. But there are two issues with this, one of which is the sheer lack of 5G infrastructure currently operational. By the time the handset debuts on Verizon, 5G will be usable in a handful of big cities, like Houston, LA and Sacramento, California, where Big Red offers 5G broadband. The company has announced that by the end of 2019, 5G will be available in 30 American cities.

If you're hoping to use the phone across the US, you'll have to wait two to three years to do so. That's how long it took to get 4G to the majority of American cities, and by that point you'll want to upgrade anyway. In Samsung's native Korea, the first 5G tests are under way, with consumer rollouts beginning in the next month or so. And in two or three years' time, 5G won't be an optional extra; it'll be the default in most handsets worth buying. Buying the S10 5G right now is almost pointless unless you have a specific desire to pay the early adopter tax.

5G isn't so much about adding more capability to the cellular network as correcting 4G's technical flaws -- issues like high latency and low bandwidth, which make the service progressively worse the more users there are in an area. OpenSignal claims that LTE download speeds can drop by up to 20 Mbps during periods of heavy demand. 5G's selling point is "the speeds you shoulda been getting all along!" but imagine seeing that on a billboard.

5G's benefits aren't for those of us who are just noodling on their phones on a daily basis anyway. The capacity of the 5G network will be great enough that mobile companies can offer home broadband with fiber-like speeds. And it's hoped that since carriers won't need to run expensive wires to individual properties, it'll cut costs for them, and us.

And if companies aren't capable of getting self-driving cars to operate autonomously locally, 5G will be essential there. After all, if a vehicle needs to know when to stop to avoid a hazard and that information comes from a server, low latency and high speed are key. That's why the promise of one millisecond latency is attractive to automotive engineers, if speeds get to that point.

Samsung, and every other mobile handset manufacturer, is entitled to offer you a 5G handset, but you're under no obligation to buy one. Last night, the company's Drew Blackard even said that the 5G revolution "won't happen overnight," especially since the number of compatible devices is so small. AT&T's 5G rollout, for instance, is currently only compatible with select mobile hotspots -- and we won't talk about the company's faux 5G either.

By the time that 5G is a practical reality, and available across the US, we'll be one or two whole device cycles further ahead. By that point, a 5G modem will be standard, not something you need to go out of your way to buy -- and then not be able to use.

In this article: gear, mobile, samsung, tomorrow
All products recommended by Engadget are selected by our editorial team, independent of our parent company. Some of our stories include affiliate links. If you buy something through one of these links, we may earn an affiliate commission.