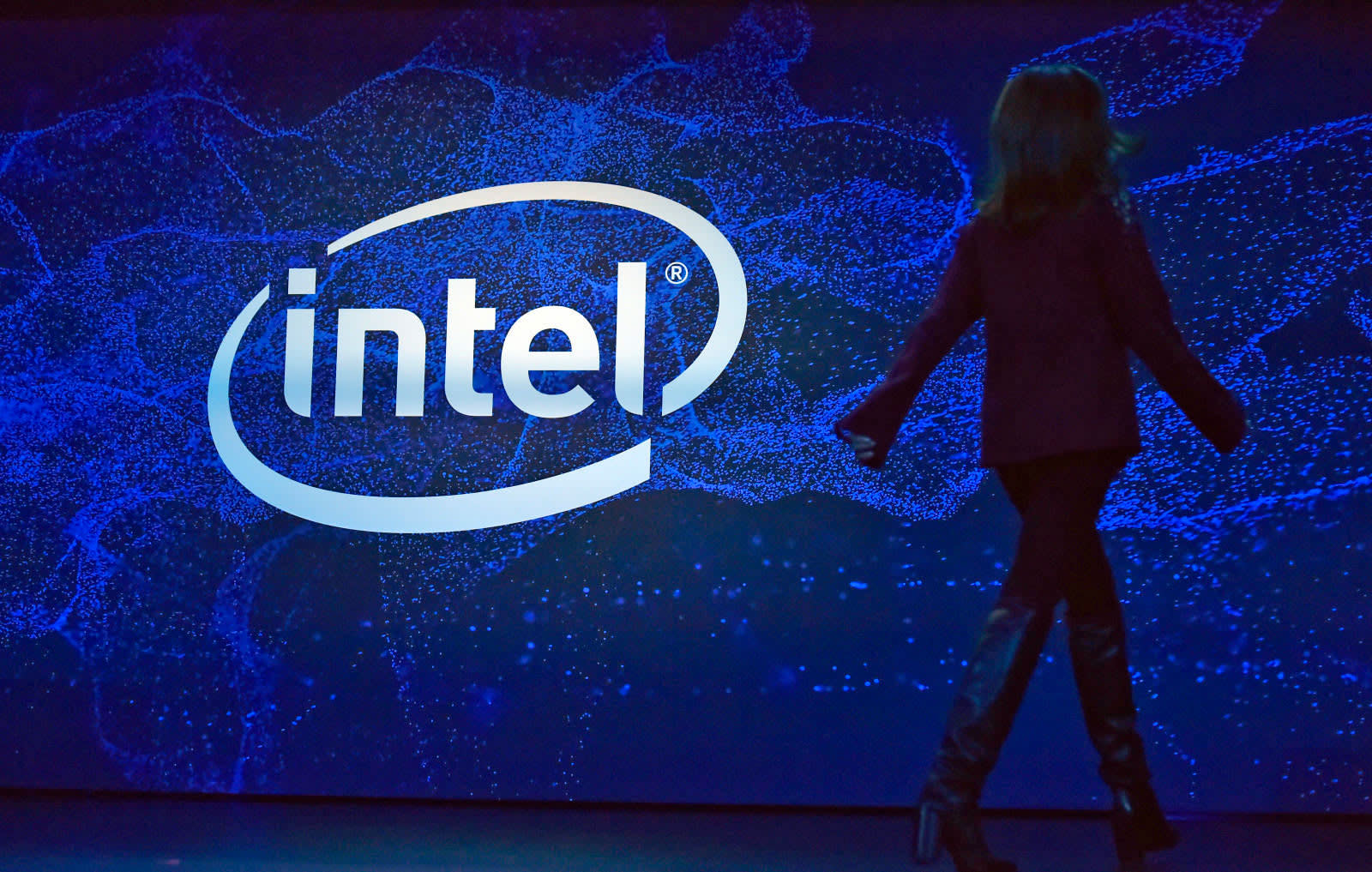 Intel has said that while it will send out sample versions of its 5G modems to its clients this year, the chips won't be in phones before 2020. Apple uses Intel modems in its iPhones, so the timeline suggests we might not see a 5G iPhone until next year, which falls in line with previous reports.

Apple has spoken with Samsung and MediaTek about using their 5G modems in this year's slate of iPhones, according to Reuters, but it's not clear whether those discussions resulted in any concrete agreements. If it sticks with Intel, Apple's initial 5G iPhone may arrive more than a year after some of its rivals start selling 5G-ready phones.

Samsung revealed its first 5G phone this week, and the Galaxy S10 5G will start shipping in the next few months. We'll almost certainly learn about more 5G phones from Mobile World Congress over the next week too.

In this article: 2020, 5g, 5g modem, apple, chip, gear, intel, iphone, mobile, modem, xmm 8160
All products recommended by Engadget are selected by our editorial team, independent of our parent company. Some of our stories include affiliate links. If you buy something through one of these links, we may earn an affiliate commission.