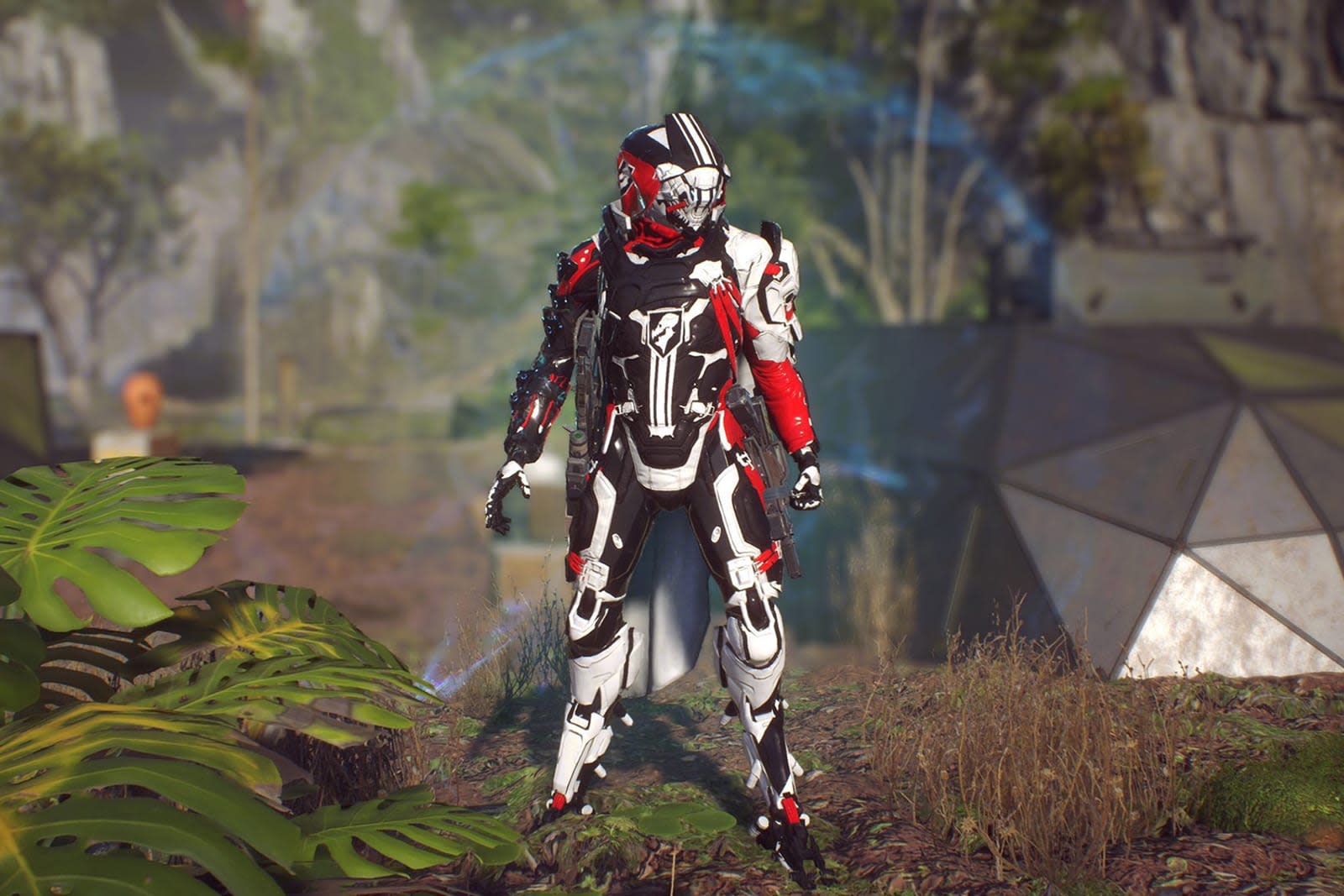 Now that Anthem is available to everyone, there's an obvious question: what comes next? Not surprisingly, BioWare is ready to shed light on the future of its shared-world shooter. The studio has published a 90-day roadmap that shows plans for both more raw gameplay as well as deeper changes to the mechanics. The new Echoes of Reality phase starts out modestly, but you'll see more substantial additions before April is over.

You'll see three new events in Freeplay mode before February is over. In March, things get a little spicier with new Legendary Missions and rewards on top of further events. April, meanwhile, will introduce guilds (think clans), a new Mastery System for character progression, leaderboards and a new Stronghold on top of more events and missions.

The company is evaluating a "growing list of improvements" on top of this, the team's Chad Robertson said.

BioWare has an incentive to expand Anthem quickly. While the game didn't have as rough a start as Fallout 76, there's no question that it has received a lukewarm reaction -- and the company knows it. A roadmap like this gives existing players an incentive to stick around, and might entice newcomers put off by early reports.

In this article: anthem, av, bioware, games, gaming, personal computing, personalcomputing, ps4, roadmap, videogames, xboxone
All products recommended by Engadget are selected by our editorial team, independent of our parent company. Some of our stories include affiliate links. If you buy something through one of these links, we may earn an affiliate commission.