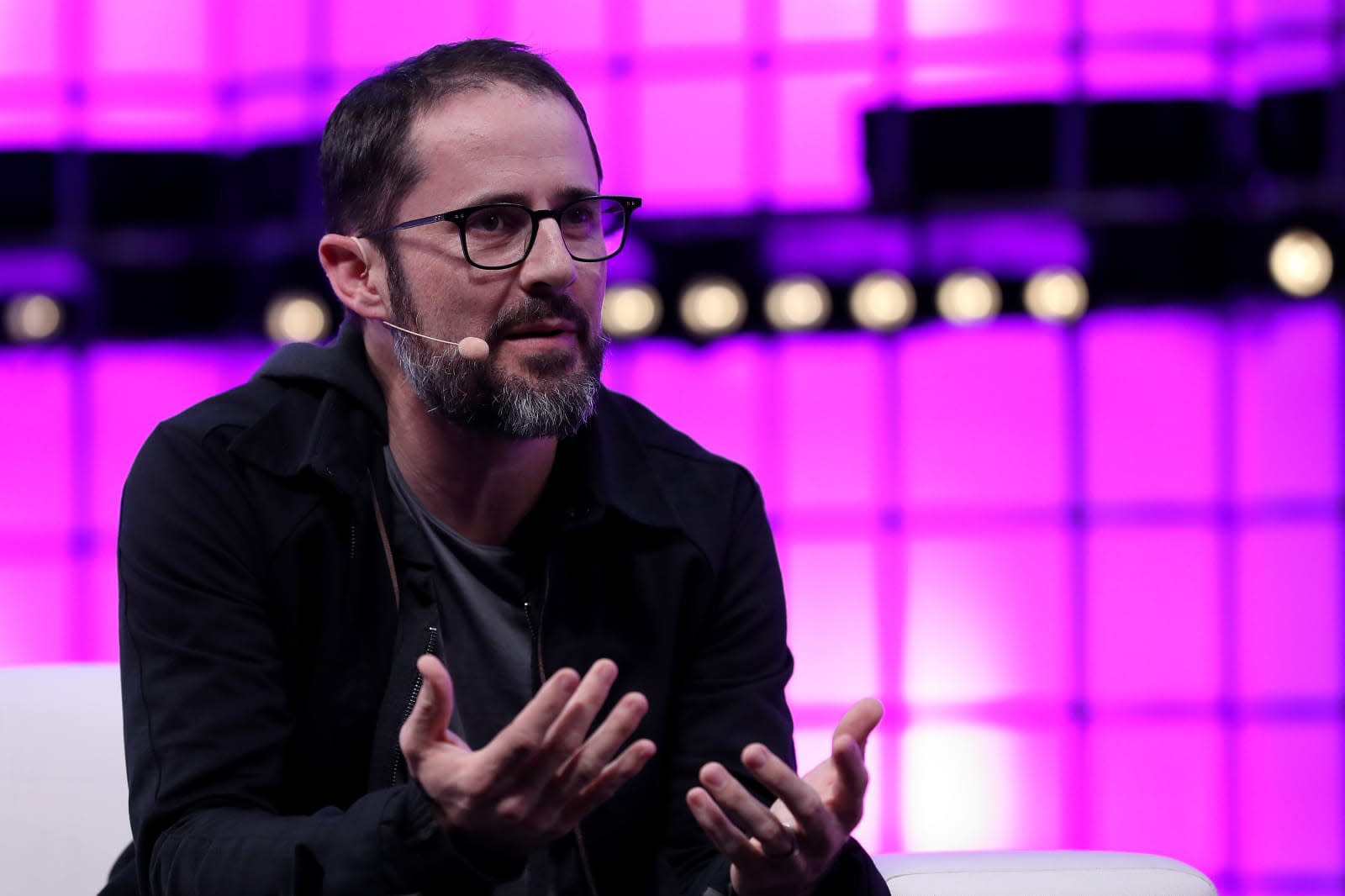 Twitter co-founder and former CEO Ev Williams has stepped down from the social network's board of directors. He didn't really give an explanation other than saying that he's doing so to be able to "focus on some other things." Williams currently serves as the CEO of blogging platform Medium, which continues to grow its all-you-can-read subscription. The website has attracted some big-name users, such as Jeff Bezos, who accused the National Enquirer of blackmail and extortion in a post on the platform.

I'm going to ride off into the sunset (or...down Market Street), so I can focus on some other things. I will always be rooting for the team (and, if someone lets me in, come by for lunch).

Williams used to be a lot more involved with the company, especially when he took over fellow co-founder Jack Dorsey's role as CEO from 2008 to 2010. According to The Information, Williams helped oust Dorsey whom Recode says was a "bad manager" at the time. Dick Costolo replaced him in 2010 until Dorsey took over as CEO yet again in 2015. The executive eventually left Twitter in 2011, but retained his seat in the board of directors until now. In 2017, he sold 30 percent of his shares in the company.

If there's still bad blood between Williams and Dorsey, neither party made it public. Williams publicly thanked Dorsey and Biz Stone, another Twitter founder, and Dorsey responded in kind.

I appreciate you, Ev! You're the reason I joined Odeo in the first place. I've learned so much from you since that crazy interview you and @Noah put me through. We're going to miss your voice in our board conversations. ❤️ https://t.co/27pxrieh9S

In this article: ev williams, gear, internet, medium, twitter
All products recommended by Engadget are selected by our editorial team, independent of our parent company. Some of our stories include affiliate links. If you buy something through one of these links, we may earn an affiliate commission.