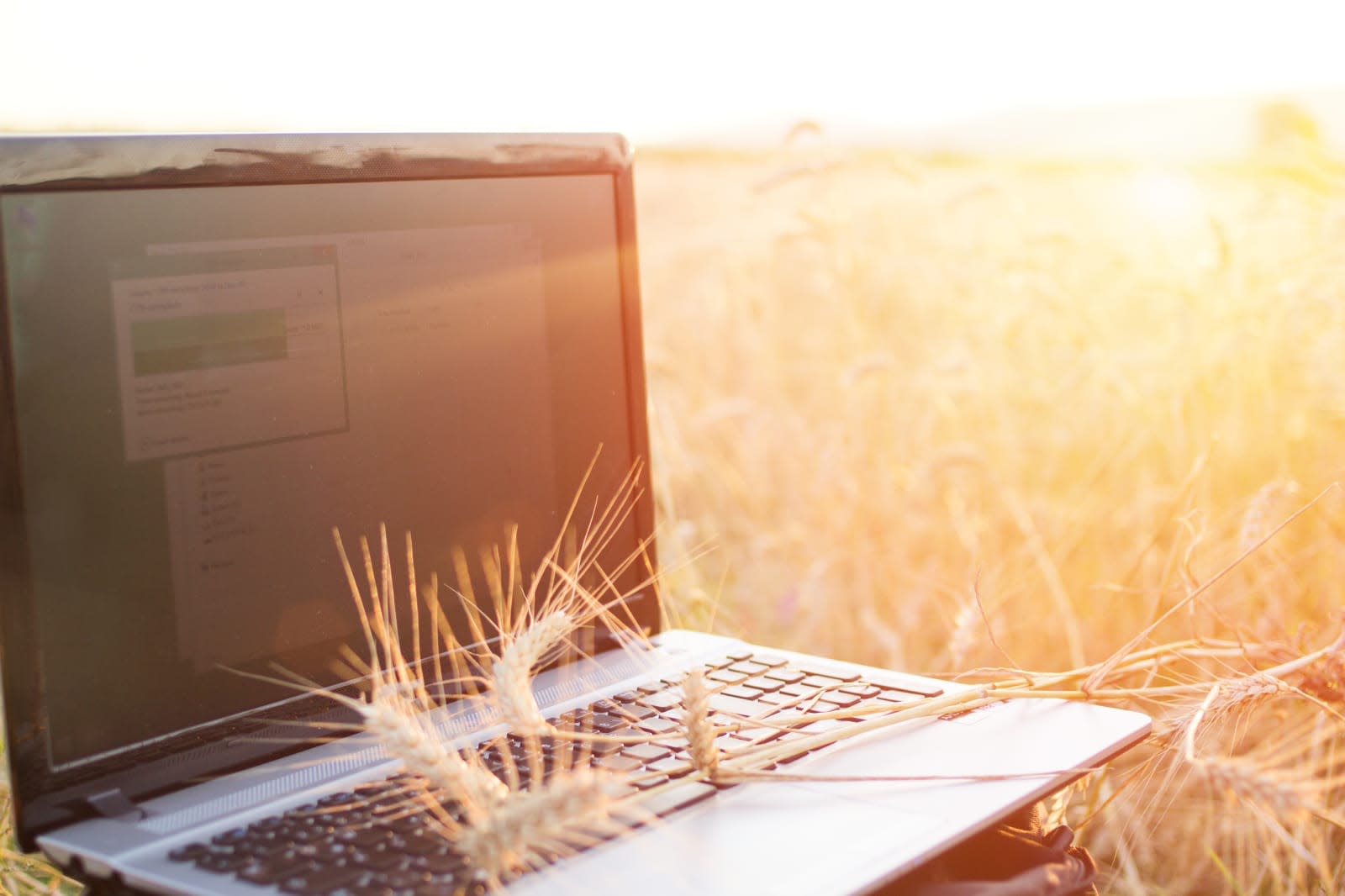 The FCC is acting on its promise to pour more money into rural broadband. The regulator has formally offered an additional $67 million to 207 rural carriers through the Connect America Fund on the condition they "significantly expand" access to service with at least 25Mbps downloads and 3Mbps in uploads. If you ask the FCC, this could speed up internet access for as many as 110,000 households across 43 states.

Providers have 30 days to determine whether or not they want to accept the money, the FCC said.

It's not a huge sum compared to previously promised investments, but it could fill gaps in coverage. Whether or not it lives up to the expectations isn't so certain, though. The 110,000-home figure is contingent not only on carriers accepting the offer, but matching the FCC's claims (which, we'd add, are 10,000 higher than it touted in December). Remember, the FCC recently said that rural broadband deployment was happening on a "reasonable and timely basis" despite some evidence to the contrary. More rural broadband connections are helpful, but it might be useful to temper expectations.

In this article: broadband, connect america fund, connectamericafund, fcc, gear, internet, politics, rural, rural broadband, RuralBroadband, tomorrow
All products recommended by Engadget are selected by our editorial team, independent of our parent company. Some of our stories include affiliate links. If you buy something through one of these links, we may earn an affiliate commission.