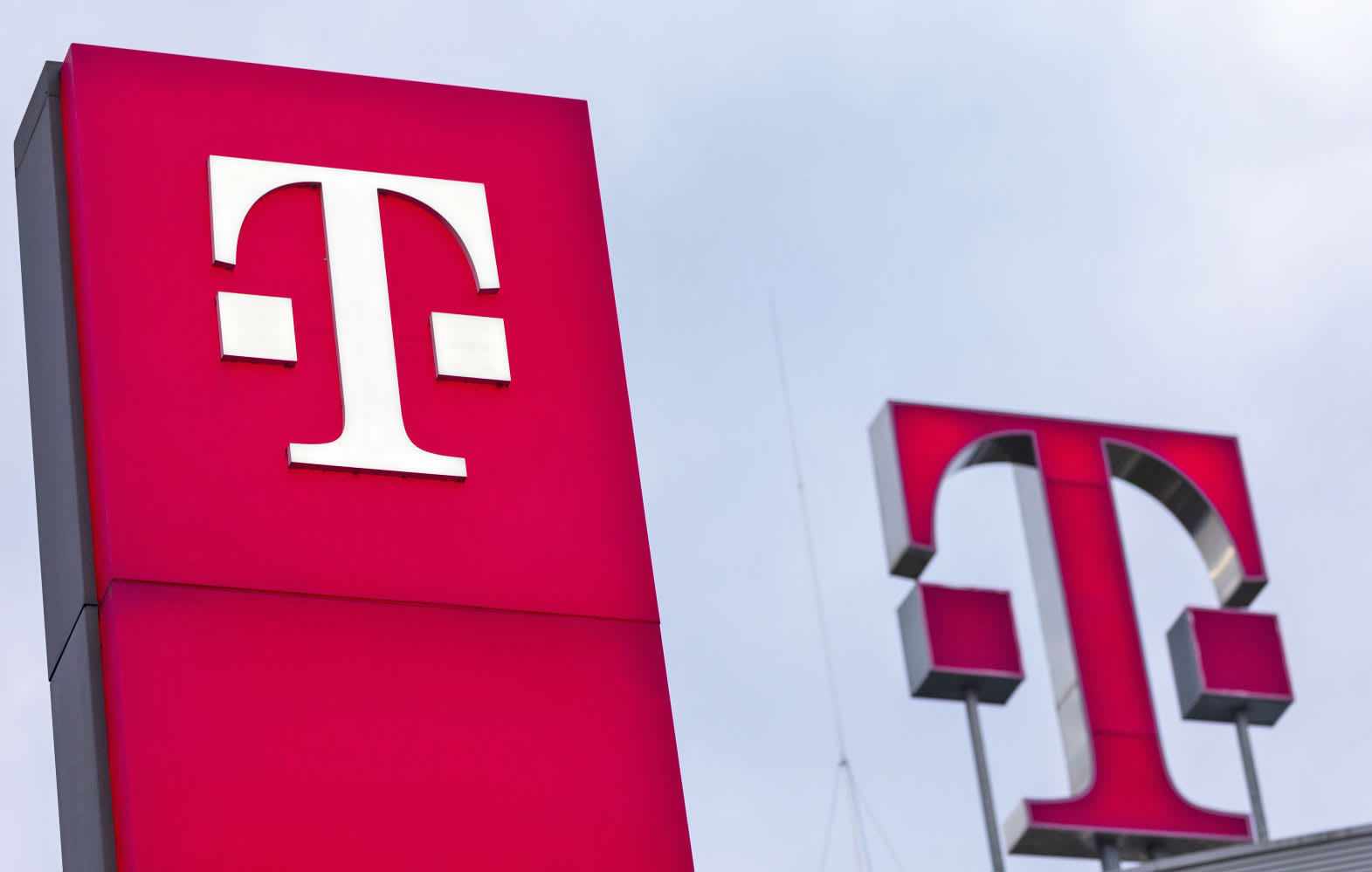 Sprint may have committed to debuting its 5G service this May, but partner T-Mobile is a little behind. In an interview with CNET, the company's chief technology officer Neville Ray said that a 5G launch wouldn't occur until the last half of 2019. He'd previously said it would happen in the first half of the year. However, T-Mobile and Ray himself have denied this report. The company says that its plans haven't changed and that it is still on track to deliver what it originally promised.

Sorry, Roger. That's wrong. We've always said we'd launch when phones are available and they will be in H1. H2 is just when it gets more meaningful ... but there's no delay and no change of plans.

What Ray appears to mean by things getting "more meaningful" in the second half of the year is T-Mobile's 600 MHz spectrum -- the company says that devices won't be capable of supporting that specific spectrum until later in 2019, but it'll still support 5G devices on other spectrum bands in the first half of this year, as devices become available. That said, it appears that T-Mobile's footprint on those other spectrum bands will be fairly minimal. It may technically support 5G, but at least initially it seems it'll be a little behind its competitors.

Verizon (Engadget's parent company) and AT&T are already underway with their 5G deployment. However, both companies are pursuing millimeter wave spectrum tech, which generally has higher speeds but limited range. Ray told CNET he's not worried about these two companies' head start because of that issue.

T-Mobile is putting its 5G efforts into that lower 600MHz spectrum, which should offer better coverage (but lower peak speeds) than its competitors. The question now is what will happen with the Sprint merger, as the two companies could combine their efforts and deploy 5G much faster and more efficiently if they were working together.

In this article: 5g, gear, mobile, mwc2019, sprint, t-mobile, verizon
All products recommended by Engadget are selected by our editorial team, independent of our parent company. Some of our stories include affiliate links. If you buy something through one of these links, we may earn an affiliate commission.