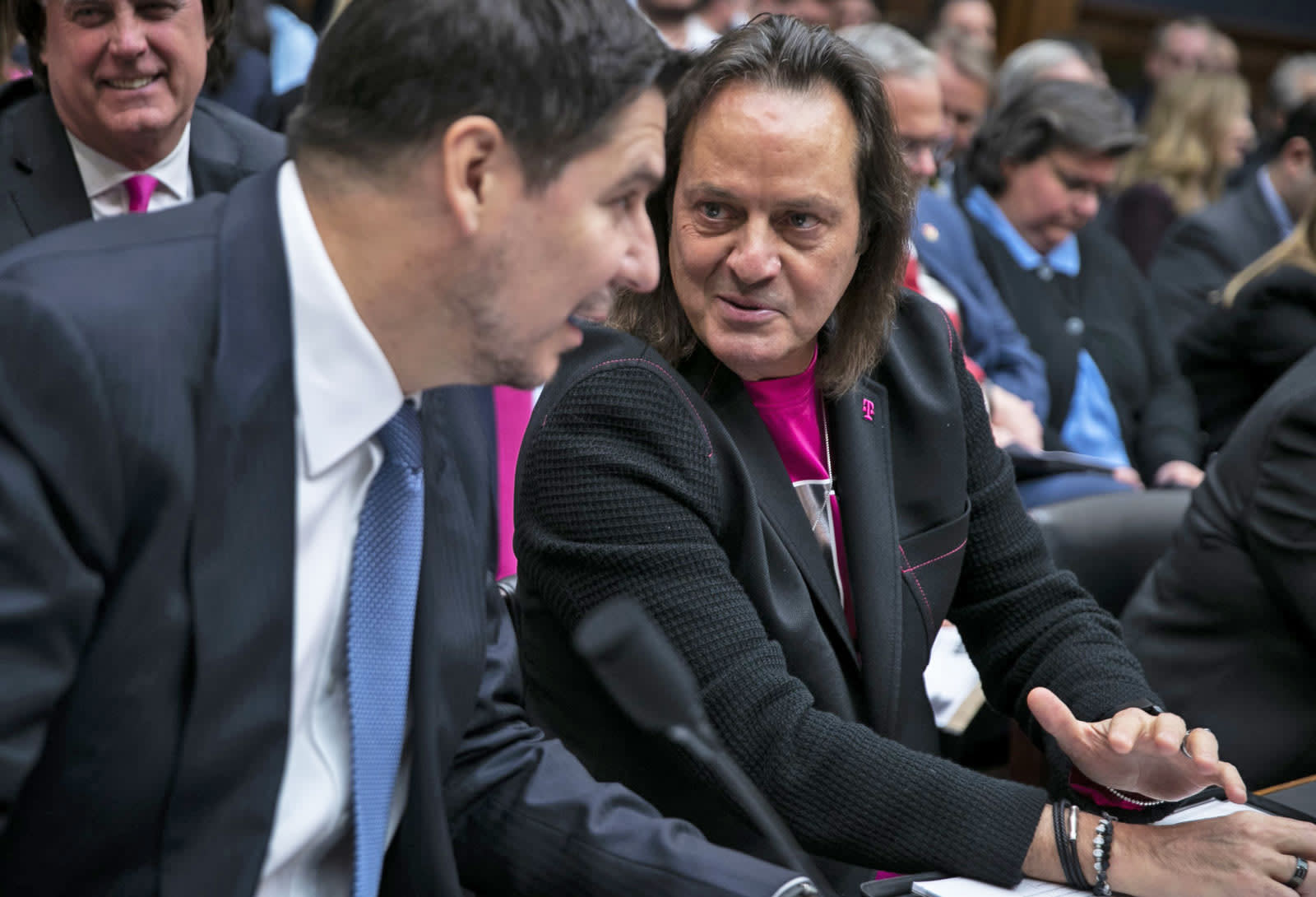 T-Mobile's planned purchase of Sprint is facing new and intense scrutiny from the Democrat-controlled House of Representatives. The executives of the two companies will sit before two congressional hearings this week -- House Committee on Energy and Commerce took up the topic on Wednesday and the House Committee on the Judiciary will question the company heads on Thursday.

In the ten months since T-Mobile first announced its intention to buy up its competitor, the company has cozied up to the Trump administration. The company's executives spent more than 50 nights at the Trump International Hotel in Washington, DC. T-Mobile CEO John Legere spent two night in the hotel and paid a rate of $2,246 per night, according to the Washington Post. That activity is likely to be viewed as an attempt to buy favor with the president and will come up during this week's hearings.

The hearings this week won't have a direct influence on the government's decision on whether to allow the purchase to go forward or not. The Justice Department and the Federal Communications Commission get to approve or deny the merger based on their own investigations that will look into antitrust concerns and other potential harms. However, the hearings may turn up new information that would give regulators pause. Legere told investors last week that he believes the merger will be completed by June.

In this article: business, congress, gear, hearings, House Committee on Energy and Commerce, House Committee on the Judiciary, merger, politics, sprint, t-mobile, t-mobile-sprint merger, TL19TMOMERG
All products recommended by Engadget are selected by our editorial team, independent of our parent company. Some of our stories include affiliate links. If you buy something through one of these links, we may earn an affiliate commission.