The Morning After: Huawei's foldable phone

Good morning! If you like your phones foldable, ready for 5G or just plain brand new, then we've got quite the Morning After for you. Over the weekend, we saw Huawei's attempt at a foldable phone, as well as a 5G phone from LG that's coming to major US carriers. Oh, and we have some earlier impressions after using the Galaxy S10 over the weekend. And if you're numb to phones? There's other things, too. 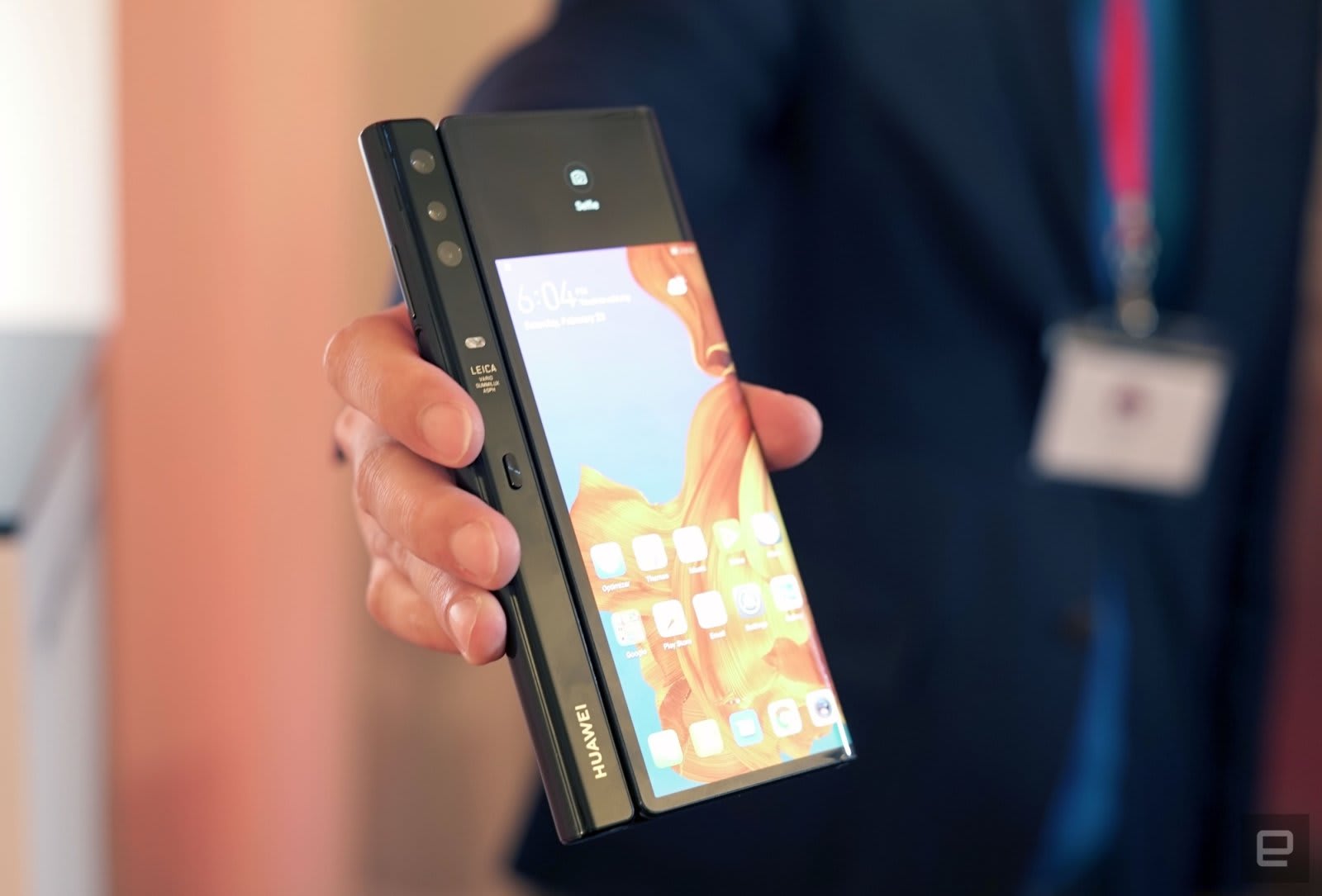 Foldable phone fever meets 5G mania in Huawei's latest flagship. At MWC, the company unveiled the new Mate X, joining the likes of Samsung and Royole in offering smartphones with folding screens. Huawei's Mate X also claims to be the fastest 5G folding phone -- but it's not the first in the category to support the latest networking standard. We're not looking at a me-too product here; Huawei's take on the device has a few compelling differences from other folding phones. Though we weren't allowed to touch it, we're already intrigued. 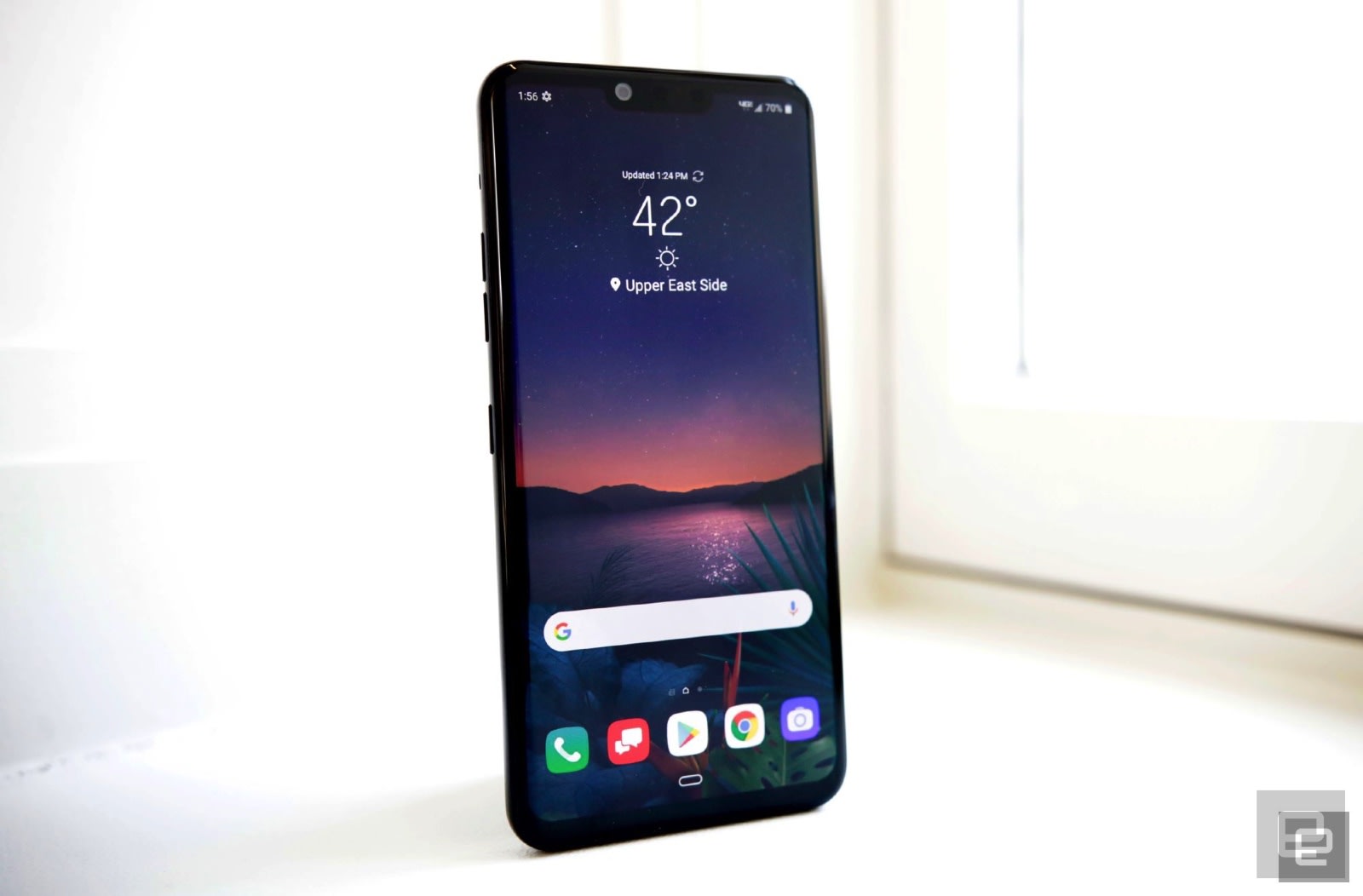 A few years ago, LG came to Mobile World Congress to show off its ambitious modular phone, the G5, and it was an utter flop. After that, it seemed to have lost its affection for potentially great — if polarizing — ideas. That's not true anymore, though. With its new G8 ThinQ, the company is starting to embrace its weirder tendencies once again. Whether or not people will actually appreciate some of these new features is still up in the air, but one thing is clear: we're not talking about business as usual at LG. Chris Velazco takes a closer look at the G8 Thinq.

We have the phone and some early thoughts.
Samsung Galaxy S10+: What's great and what's not (so far) 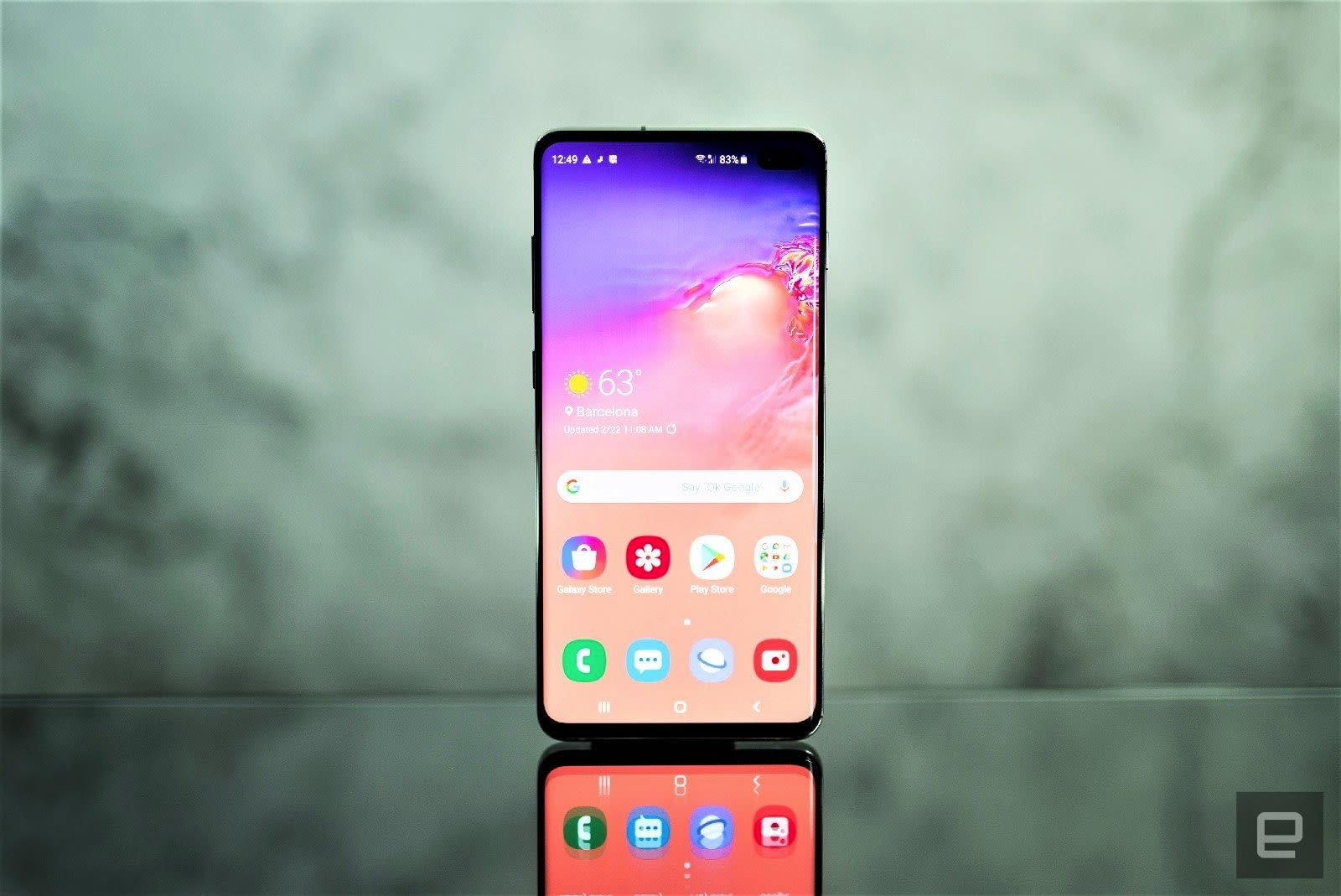 It's a little too early to publish a Samsung Galaxy S10 review, but that hasn't stopped us playing with the bigger S10+ model between San Francisco and here in Barcelona. (That's where MWC is being held. Yes it's a busy week.) Early takeaways? Samsung's new One UI seems cleaner, but the new AR emoji aren't winning us over. The jury's also out on the hole-punch display.

It will launch later this year for $3,500.
Microsoft's mixed reality HoloLens 2 headset is official 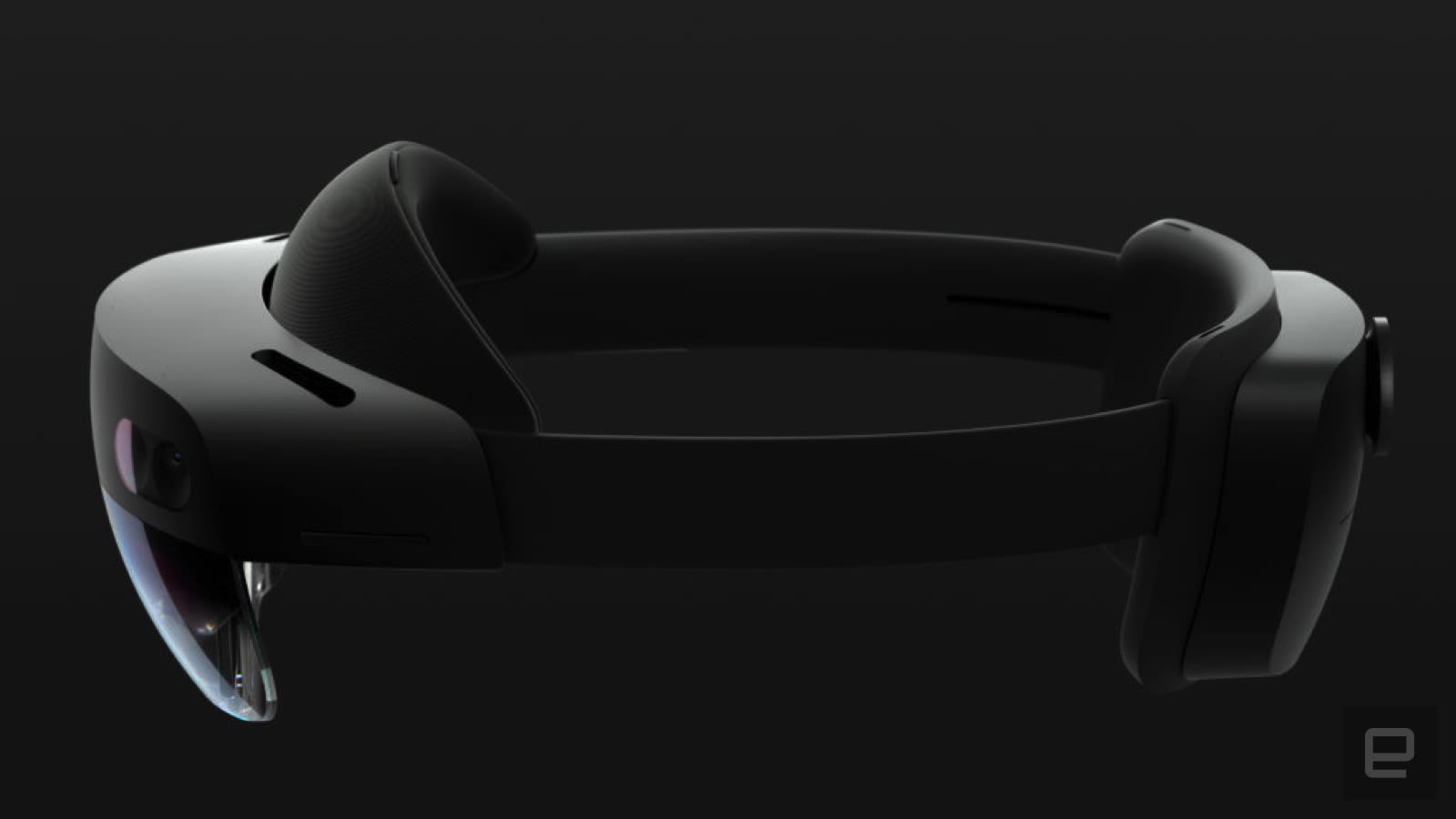 Microsoft has unveiled HoloLens 2, a next-generation "mixed reality" headset that the company hopes will change "the way work gets done." The company says it will be more immersive and comfortable than the original, and provide "industry-leading value out of the box." HoloLens 2 has more than double the field of view of its predecessor while maintaining the same 47 pixels per degree of sight. The company says the change is equivalent to jumping from a 720p television to a 2K set for each eye. The headset will track your retinas to know exactly where you're looking, too, and support Windows Hello authentication out of the box. But, this time it's not for consumers (or even developers) -- it's aimed squarely at businesses.

They could shed light on activity beyond the Solar System's planets.
NASA releases sharpest-ever images of distant Kuiper Belt object 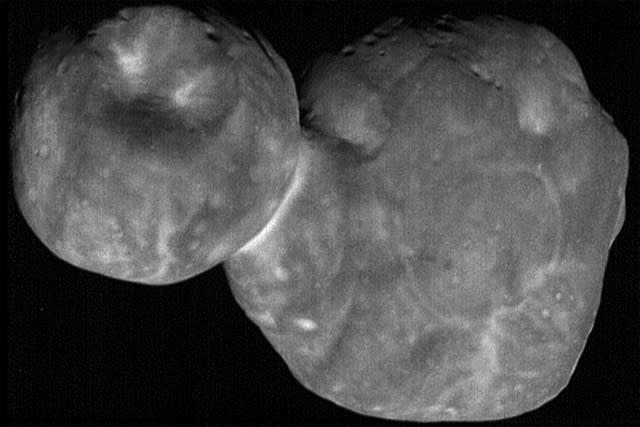 The mysterious Kuiper Belt object 2014 MU69 now exists as more than a generic-looking blob. NASA has posted its sharpest-ever images of the object, captured a relatively close 4,109 miles away at 12:33AM on January 1st. While scientists already knew some details about MU69 before now, such as its unusual two-part 'pancake' shape, these higher-quality images show details that just weren't visible before. You'll find circular pieces of terrain, deep pits (visible toward the top) and other details that were previously elusive.