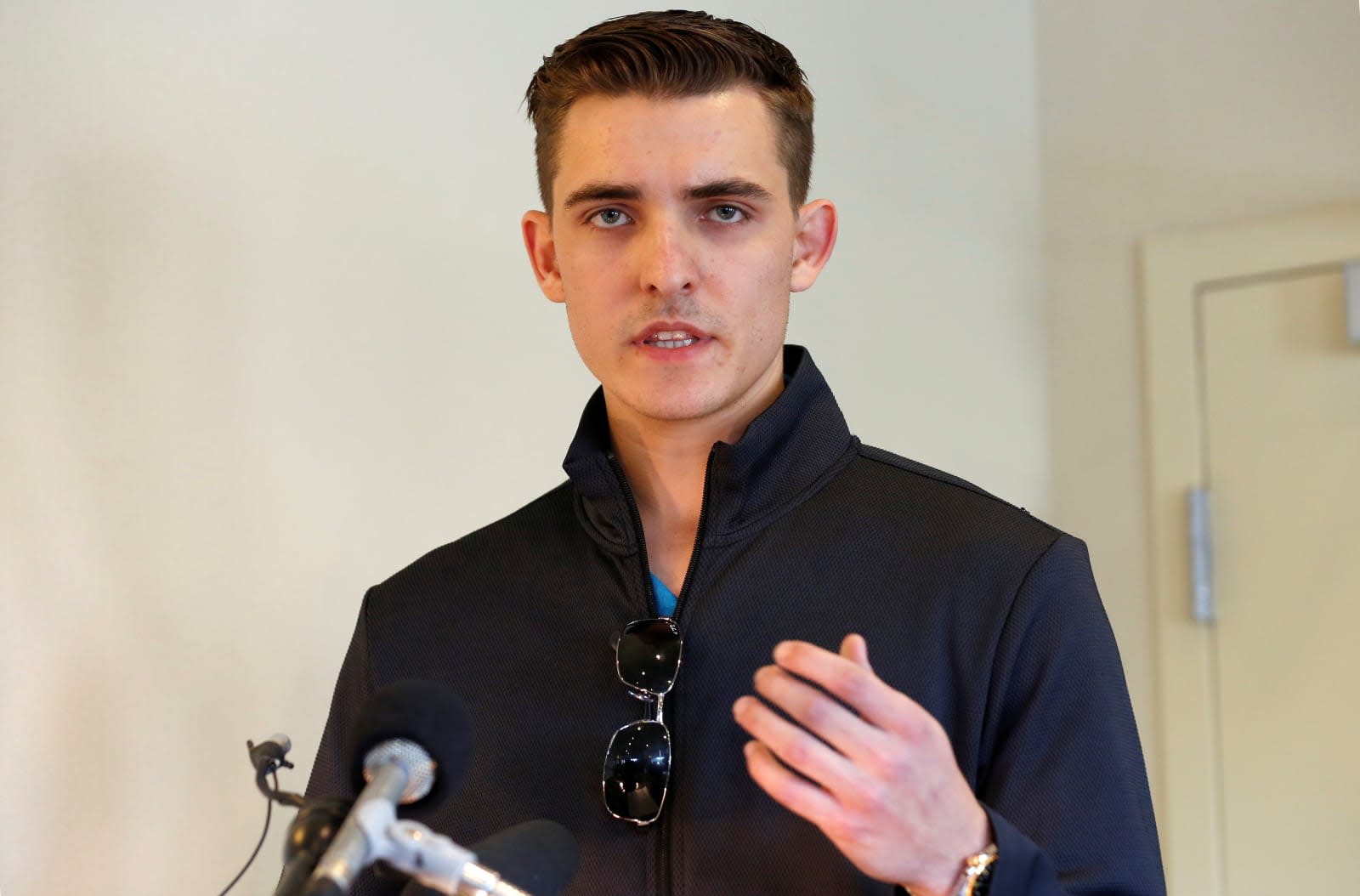 Twitter has cracked down on one of its more overt offenders. The social network told Daily Beast it has banned conservative activist Jacob Wohl for "multiple violations" of its rules by creating and running numerous fake accounts. He'd admitted to USA Today in an interview that he intended to open fake Twitter and Facebook accounts to manipulate the 2020 election in favor of Trump, and it appears that he didn't waste time. A Daily Beast source said he'd already crafted "several" Twitter accounts before Twitter dropped the hammer.

Wohl told NBC News that he created one account that posed as a supporter of former Starbucks chief and presidential candidate Howard Schulz, but insisted that it was "not a fake account" despite the way he ran it. In his USA Today chat, Wohl acknowledged that he hoped to promote "weaker candidates" in a bid to split the left-wing vote.

This isn't the first time Wohl has landed himself in trouble, both online and off. He has made bogus claims about Robert Mueller (prompting an FBI investigation into Wohl) and Senator Kamala Harris, and has been accused of defrauding customers for his hedge fund. Stormy Daniels attorney Michael Avenatti also alleged that Wohl was behind domestic violence charges against him that have since been dropped.

Twitter's action isn't surprising whether or not the USA Today piece played a role. The social site has been under pressure to curtail election meddling, and that frequently involves the use of fake accounts. There was a good possibility it was going to clamp down on Wohl at some point, even if it took a while to discover the connection.

In this article: ban, gear, internet, jacobwohl, politics, socialnetwork, socialnetworking, troll, trolling, trolls, twitter
All products recommended by Engadget are selected by our editorial team, independent of our parent company. Some of our stories include affiliate links. If you buy something through one of these links, we may earn an affiliate commission.
Share
Tweet
Share