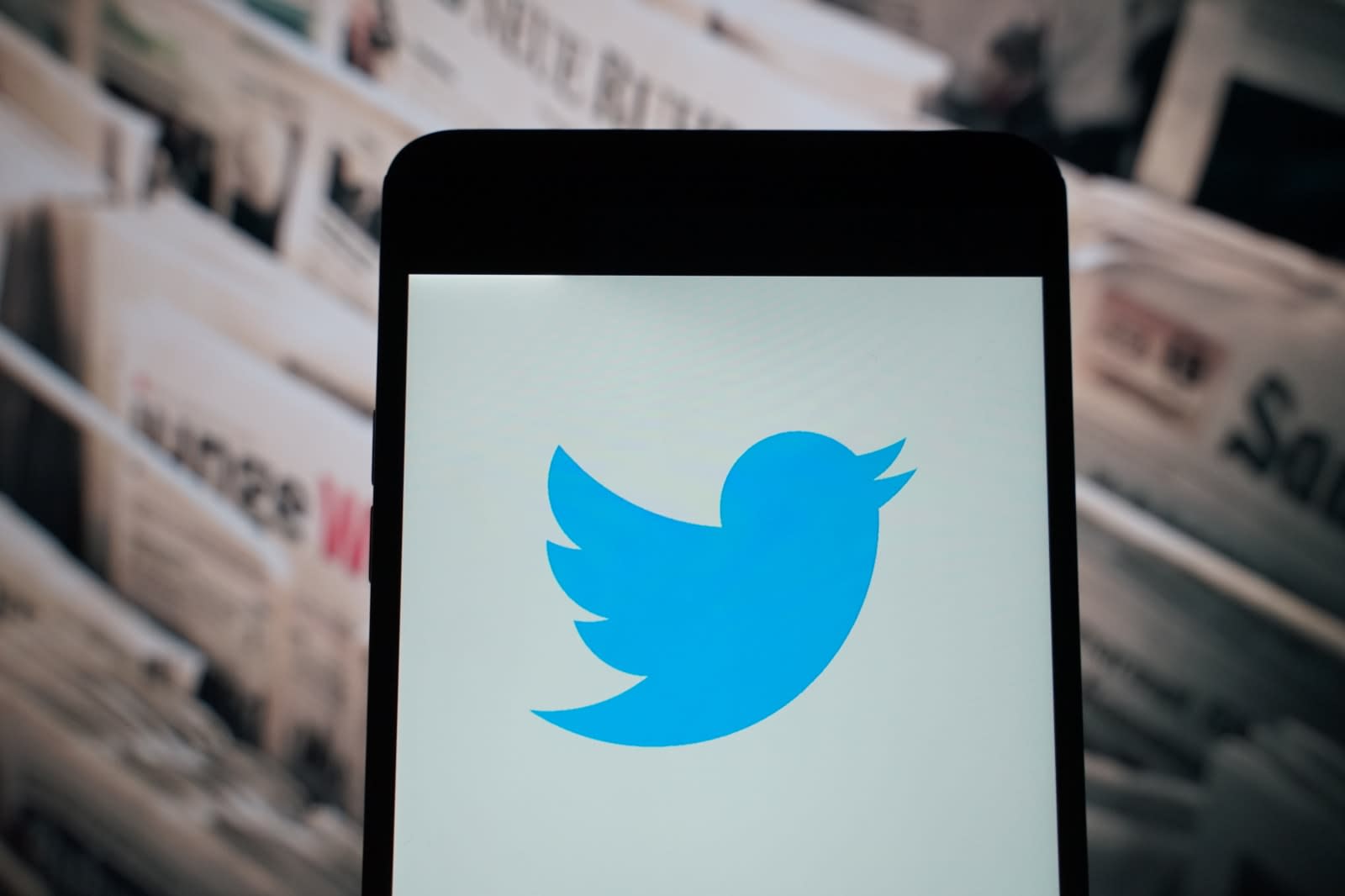 Since September, Twitter has suspended 2,617 accounts linked to Iran, it said in a report on its US midterm election efforts. Some of the accounts claimed they were American news outlets and discussed US political and social issues. Twitter claims it proactively suspended most of the accounts prior to Election Day.

Overall, though, Twitter says it saw far less foreign "platform manipulation" than around the 2016 election. It suspended 418 accounts that seemed to have ties to Russia's notorious Internet Research Agency -- in the fall, Twitter said it previously kiboshed 3,843 accounts it suspected were linked to the agency. Before Election Day, it also culled "764 accounts engaged in malicious automation located in Venezuela, some of which tweeted about the 2018 US midterm election."

"We're actually able to move more quickly and remove these larger networks," Facebook's cybersecurity policy chief Nathaniel Gleicher told the Financial Times. "It's an encouraging example of the type of collaboration we're hoping to build across industry." He also noted the companies are sharing notes on fake news campaigns earlier than they used to.

In this article: disinformation, electioninterference, facebook, fakenews, gear, iran, midterm, midterms, politics, russia, services, twitter, uselections, venezuela
All products recommended by Engadget are selected by our editorial team, independent of our parent company. Some of our stories include affiliate links. If you buy something through one of these links, we may earn an affiliate commission.