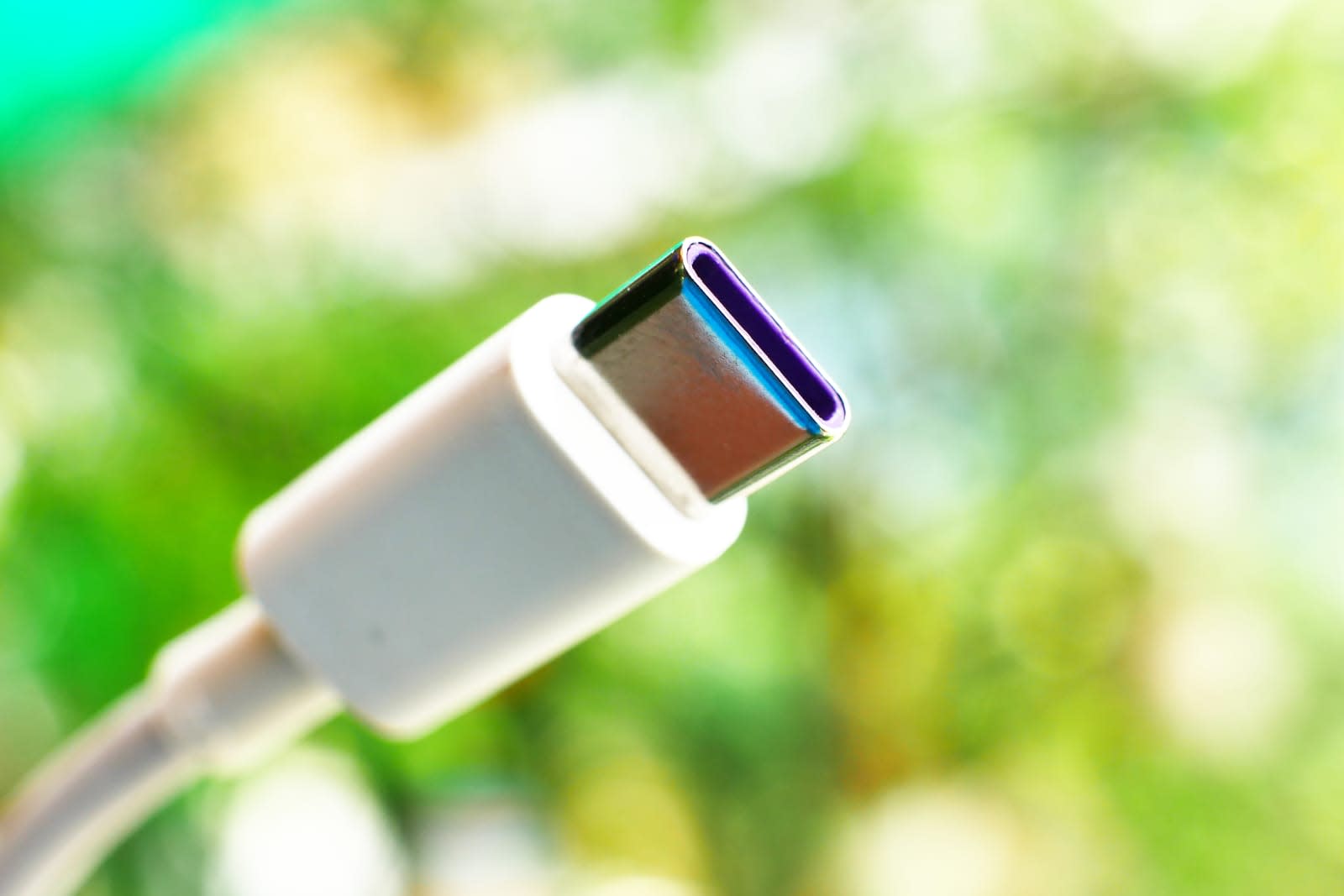 The speedy USB 3.2 format has technically been ready for the better part of two years, but it's finally ready for a PC near you. The USB-IF standards body has revealed that 3.2-capable controllers will be available later in 2019, hinting that you'll see it in desktop PCs (where dedicated controllers are most common). To put it another way, you could buy a gaming rig or workstation that handles 20Gbps speeds through a very ordinary port.

You might not want to get too excited in the near future. You probably won't see compatible motherboards and PCs until the middle of the year (when PC part makers tend to update their wares). Moreover, the peripherals you'll need to take advantage of USB 3.2 aren't likely to show until sometime later. It might be 2020 before all the pieces fit into place, and that's not counting laptops or mobile devices.

Even so, it's a big step forward. Although you can already get 40Gbps with Thunderbolt 3 (which shares the same connector as USB-C), it's still an exotic and relatively expensive technology. You rarely see more than one Thunderbolt port on a computer outside of Apple's lineup. USB 3.2 could make very high speeds relatively commonplace and spur the creation of laptop docks, extra-quick external SSDs and other devices that want as much bandwidth as possible.

In this article: computer, gear, intel, mwc2019, pc, personal computing, personalcomputing, usb, usb-if, usb3.2
All products recommended by Engadget are selected by our editorial team, independent of our parent company. Some of our stories include affiliate links. If you buy something through one of these links, we may earn an affiliate commission.