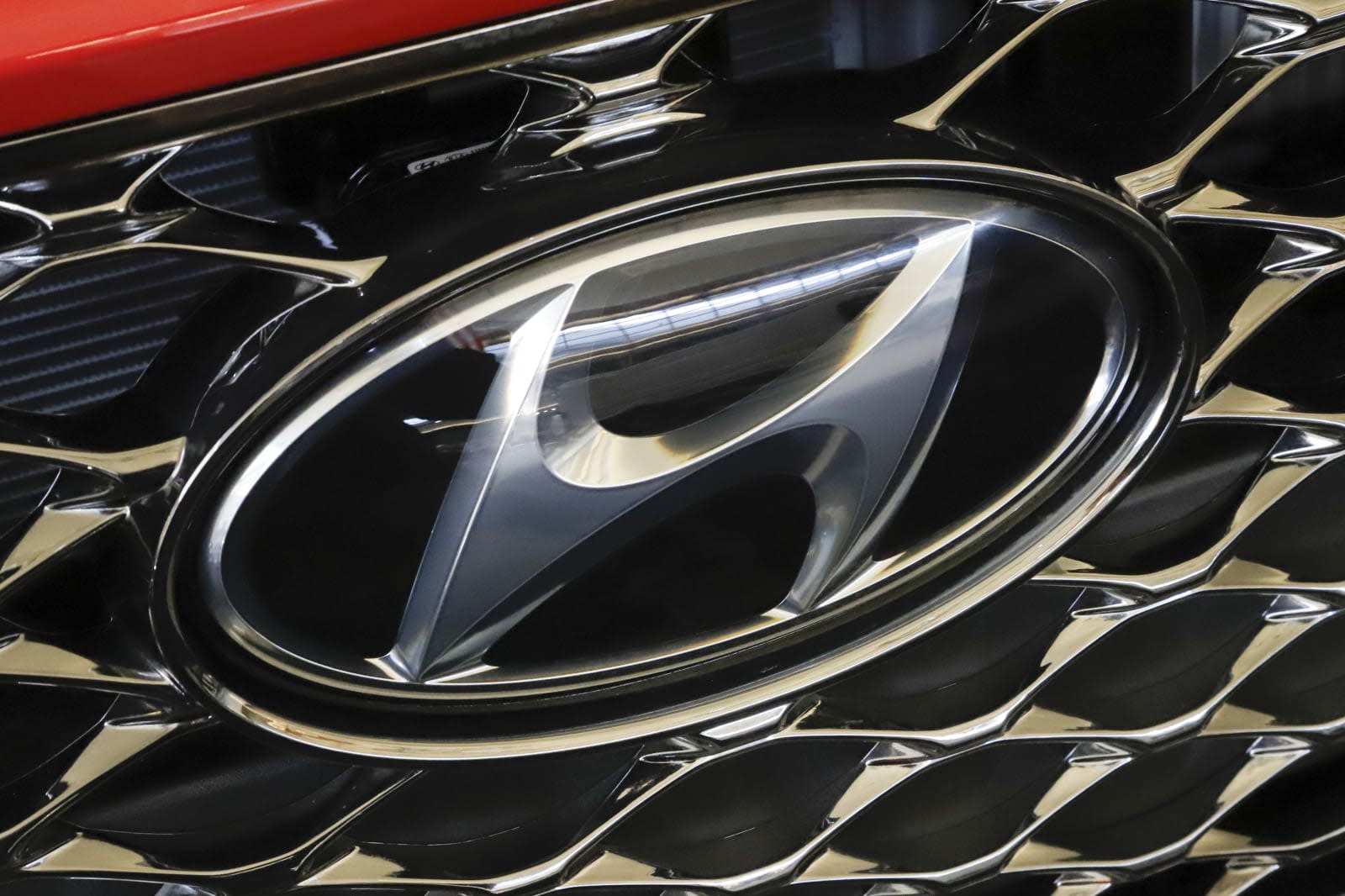 Hyundai announced today its intention to build a dedicated electric vehicle platform that will be used for a new electric car set to be released in 2020, according to CNET. The platform, part of a planned $40 billion investment into innovation, will move the car manufacturer away from using chassis that are shared with gasoline-powered vehicles like the ones used with Hyundai's current EVs, including the Kona Electric and Ioniq.

Creating an all-electric platform from the ground up will play a major role in enabling Hyundai to achieve its broader goal: introducing 44 EVs in the next six years. South Korean car maker intends to be one of the "world's top three EV manufacturers" by the time 2025 rolls around. The company hasn't released any specifics about its future fleet of electric vehicles, though it has previously stated that it is aiming to produce EVs with 250 miles of range by 2020 -- a goal it accomplished already with the Kona Electric.

Electric vehicles will be a major focus of Hyundai's recent massive investment in research and development, but the company will also explore autonomy. Part of the five-year plan for the carmaker includes developing a fleet of autonomous taxis that will be deployed in South Korea. The company is setting 2021 as the target for that initiative.

In this article: electric vehicle, electric vehicles, hyundai, tomorrow, transportation
All products recommended by Engadget are selected by our editorial team, independent of our parent company. Some of our stories include affiliate links. If you buy something through one of these links, we may earn an affiliate commission.