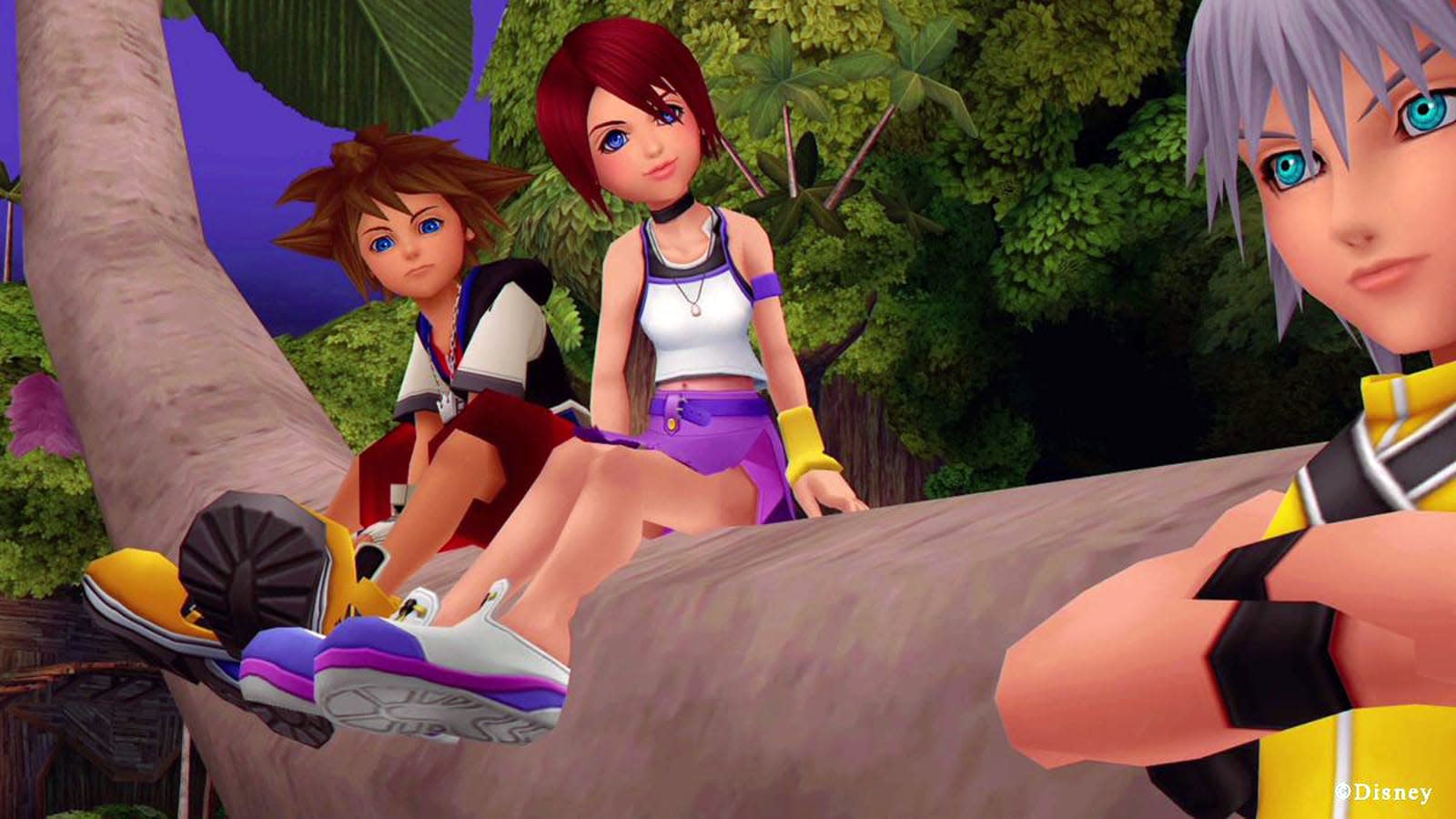 Square Enix released a VR Kingdom Hearts experience for Japanese gamers in January, so where's the release for everyone else? Right around the corner, apparently. Sony has confirmed that Kingdom Hearts: VR Experience will be available on February 28th. The free PlayStation VR title serves as a sort of trip down memory lane, letting you relive key scenes from the Disney/Square crossover from Sora's perspective. This isn't a slice of familiar gameplay in 360 degrees, unfortunately, but it might spark some familiar emotions.

It's not certain just how complete the international release will be. UploadVR noted that the Japanese version launched with a few missing levels. This could flesh out the title, or you might have to wait a while for Square Enix to deliver everything it promised. But hey, it's free -- it won't hurt to don your headset and give this a spin.

In this article: av, disney, games, gaming, kingdomhearts, kingdomhearts3, kingdomheartsiii, kingdomheartsvrexperience, playstation, playstationvr, ps4, psvr, squareenix, videogames, virtualreality, vr, wearables
All products recommended by Engadget are selected by our editorial team, independent of our parent company. Some of our stories include affiliate links. If you buy something through one of these links, we may earn an affiliate commission.