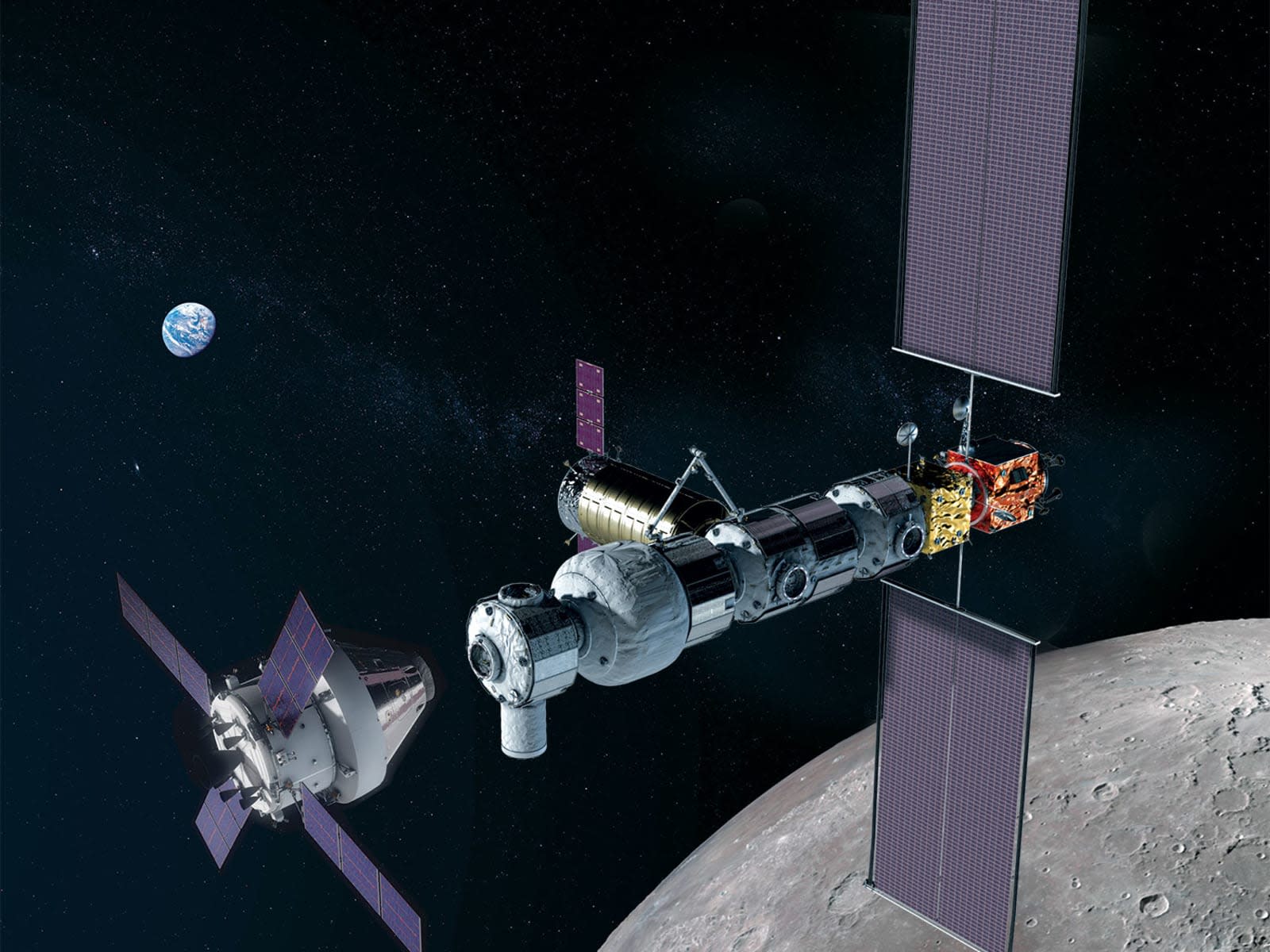 NASA's Lunar Orbital Platform-Gateway has its first international partner. The agency announced today that Canada will be joining the effort to set up the lunar-orbit space station that will help to house astronauts, generate research and eventually enable trips to Mars and beyond.

Canada brings the expertise of space-based robotics to the project. The nation will be tasked with developing a smart robotic system, called the Canadarm3, that will be able to make necessary repairs to maintain the function of the Gateway. Canada has previously contributed to the construction of the International Space Station and repairs to the Hubble Space Telescope. The Canadarm2 is a fixture on the ISS and can perform repairs with minimial human input, in part thanks to a robotic handyman called Dextre -- also a creation developed by Canada.

Additionally, the country has pledged a considerable amount of spending on lunar initiatives. That includes $150 million over the next five years that will support a new Lunar Exploration Accelerator Program that will help businesses develop technologies that can be used in lunar orbit. The investments will focus on artificial intelligence, health and robotics.

Despite some delays, NASA has some major ambitions for the Gateway outpost. Projected to be completed sometime in the mid-2020s, the Gateway will be a small station that will support of to four crewmembers at a time. Those on the station will be able to conduct experiments on the Moon from the outpost. NASA views the project as an international one that would allow crews from nations other than the US to dock and use the outpost.

In this article: canada, gear, lunar gateway, NASA, space, tomorrow
All products recommended by Engadget are selected by our editorial team, independent of our parent company. Some of our stories include affiliate links. If you buy something through one of these links, we may earn an affiliate commission.