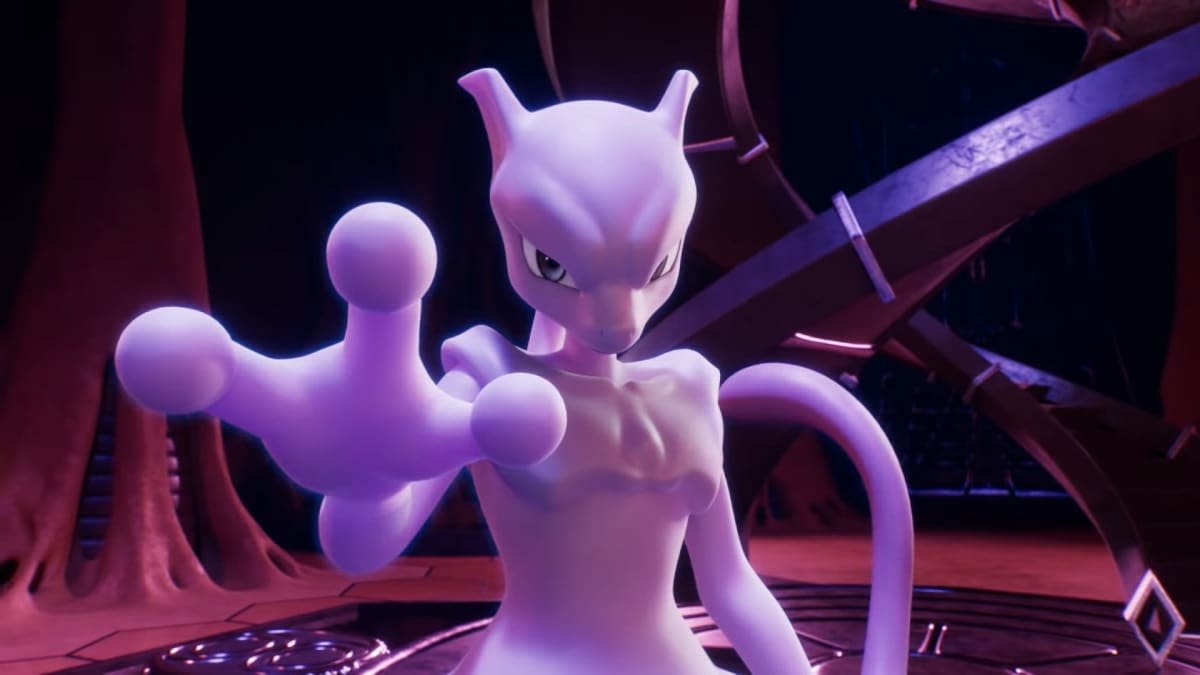 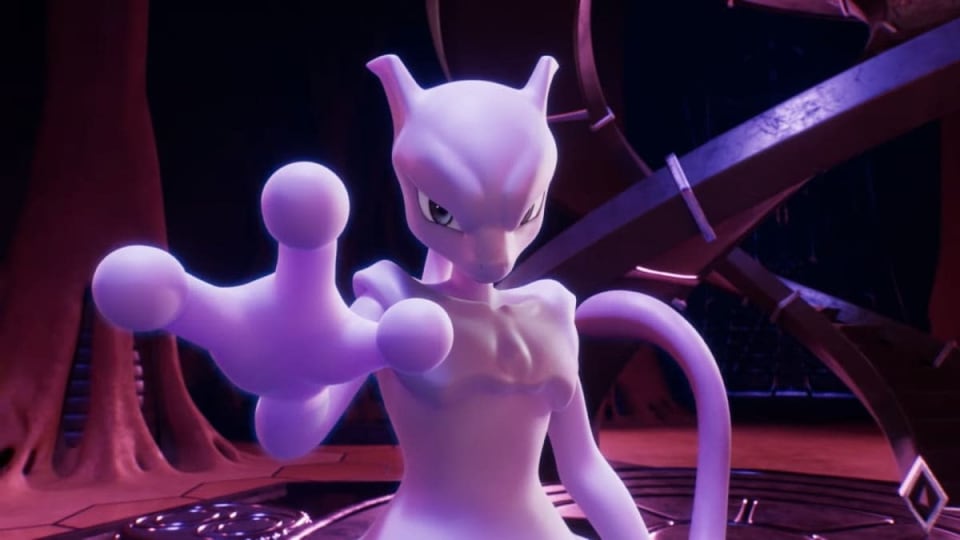 Pokémon The First Movie: Mewtwo Strikes Back debuted in 1998, and now we have a trailer for the CG-rendered reimagining that's coming to theaters in Japan on July 12th. A post on the official site revealed that Masaomi Ichimura will return as a voice actor on the project, while the English account promised "a Pokémon experience like you've never seen before" and said details for its international release will come soon.

This is a movie that's entirely separate from the Ryan Reynolds-voiced Detective Pikachu movie that we'll see in May. Mewtwo Strikes Back: Evolution has a very different look from the original's 2D animation, but it appears the plot is sticking closely to the original's theme of the cloned psychic creature seeking revenge against humanity.

Grab your popcorn and get ready for a Pokémon experience like you've never seen before, Trainers!

In this article: av, entertainment, gaming, Mewtwo, Mewtwo Strikes Back Evolution, movie, nintendo, pokemon
All products recommended by Engadget are selected by our editorial team, independent of our parent company. Some of our stories include affiliate links. If you buy something through one of these links, we may earn an affiliate commission.