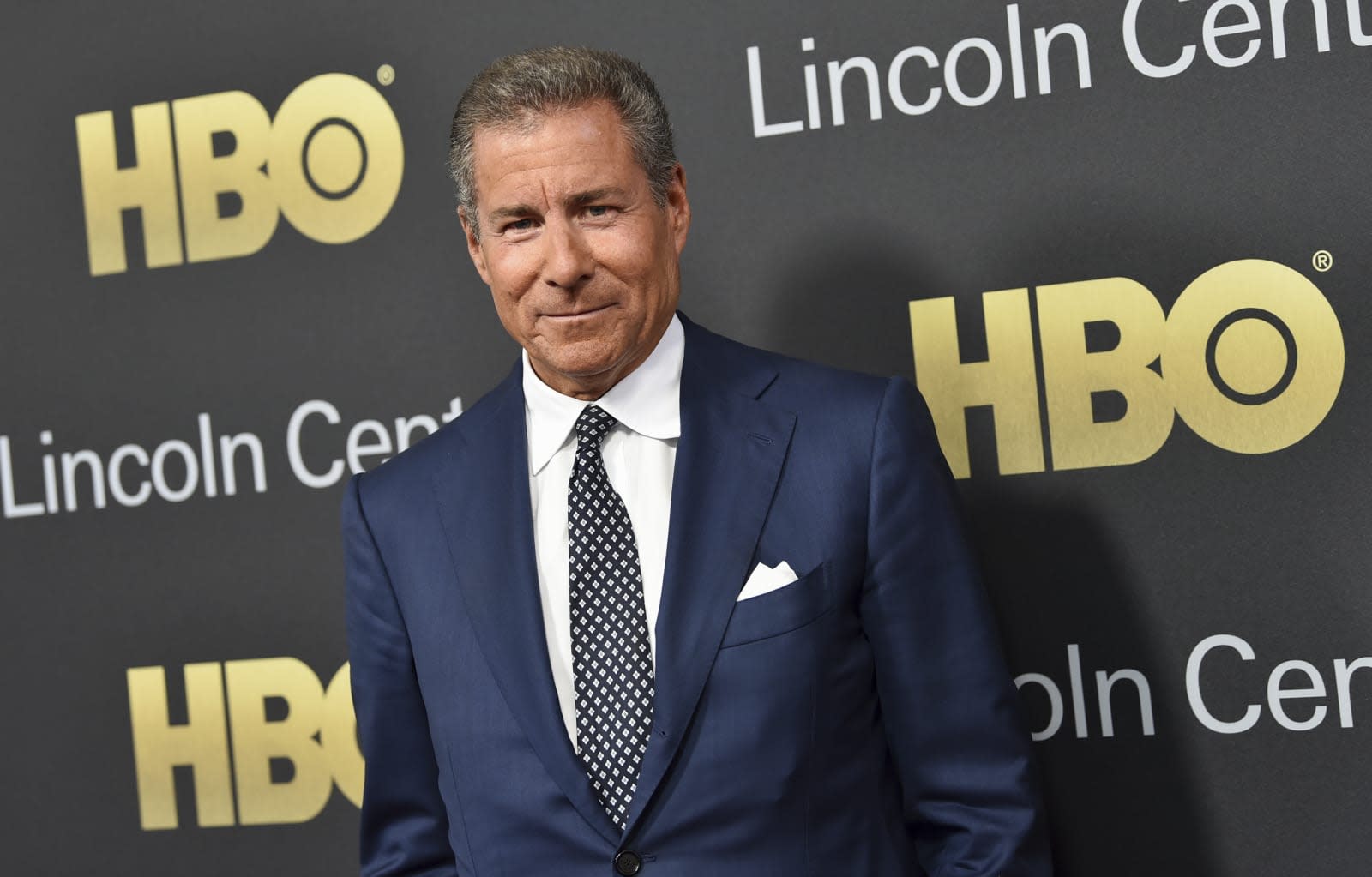 Richard Plepler, the CEO of HBO, stepped down from his post on Thursday, according to the New York Times. Shortly after his departure was made public, Variety reported Turner television executive David Levy will also be leaving his company. The moves appear to mark a significant shakeup within Time Warner, the parent company of HBO. The changes come just months after AT&T acquired the media company for $85.4 billion.

Plepler has been a fixture at Time Warner since 1992 and one of the main driving forces of HBO's recent success. He was appointed as co-president of the premium cable channel in 2007 and took over as CEO in 2013. Under his leadership, HBO landed more than 160 Emmys for programs like Game of Thrones, True Blood and Boardwalk Empire. He also oversaw the rollout of HBO Go and HBO Now, which expanded the reach of the network.

The New York Times reported Plepler's decision to step down was influenced by ongoing tension with John Stankey, an AT&T executive who took over as CEO of Warner Media after the merger. Despite promises to expand HBO's budget, the Times reported that Plepler felt like he had less autonomy under AT&T's thumb.

With Plepler out at HBO and Levy -- who was responsible for Turner's contracts with the NBA and embrace of esports -- reportedly leaving Warner Media, AT&T suddenly has two major roles to fill within its newly acquired media outfit. According to The Hollywood Reporter, AT&T has been eyeing former NBC Entertainment chairman Bob Greenblatt for a major role under the Time Warner umbrella.

In this article: at&t, att, business, entertainment, hbo, Richard Plepler, time warner, turner, warnermedia
All products recommended by Engadget are selected by our editorial team, independent of our parent company. Some of our stories include affiliate links. If you buy something through one of these links, we may earn an affiliate commission.