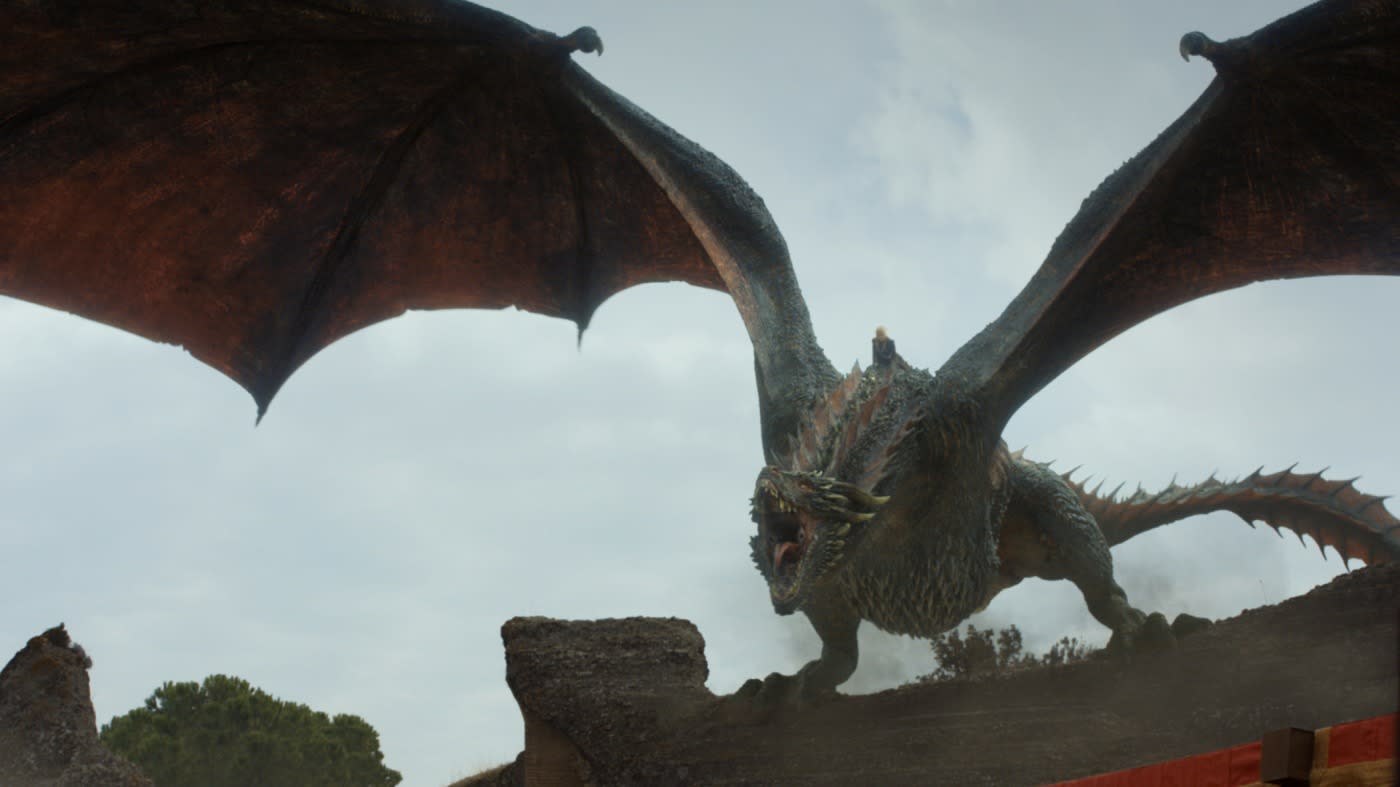 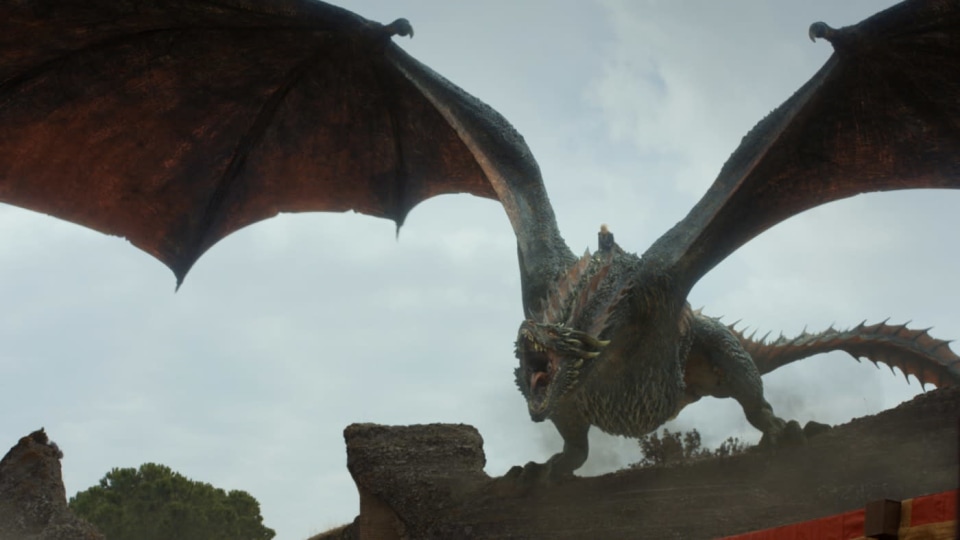 Now that Time Warner is officially a part of AT&T, it's getting a new game. Unveiled in an internal memo, brands like HBO, Turner and Warner Bros. will call WarnerMedia home. We're not in love with the name either, but as-is, you will probably interact with the various channels and studios under it in the same way as usual and it's easier to remember that Time Warner Cable hasn't been connected to the business in years. AT&T exec John Stankey is taking over WarnerMedia (with CNN's Jeff Zucker, HBO's Richard Plepler and Warner Bros.' Kevin Tsujihara reporting to him), and revealed a bit about his plans in a series of interviews.

Bloomberg has the impression that Stankey plans for HBO to have a bigger library and more content ready for viewing on-demand. Going forward, it sounds like he's proposing a push that will enhance direct-to-customer options like HBO Now, but we'll have to see how it shakes out and if HBO's $2.5 billion budget expands to take on Netflix (which is spending $8 billion this year) Amazon and the rest. Talking to the New York Times he was less definitive, saying "at the end of the day, we want our technology and we want our content to drive more customer engagement. If we have the opportunity to do that by investing we are going to invest to make that happen."

While we wait for that to develop, one thing that's first up is the "$15" TV streaming package that AT&T CEO Randall Stephenson mentioned in his testimony. According to Bloomberg, the low-cost service will launch "in a few days" with Turner programming anchoring it, and a distinct lack of sports. There's also going to be a Netflix-esque use of data to inform programming decisions, not to mention the advertising and analytics business AT&T is building up based on "customer insights" from TV, mobile and internet subscribers.

In this article: att, business, cnn, entertainment, hbo, timewarner, turner, warnermedia
All products recommended by Engadget are selected by our editorial team, independent of our parent company. Some of our stories include affiliate links. If you buy something through one of these links, we may earn an affiliate commission.