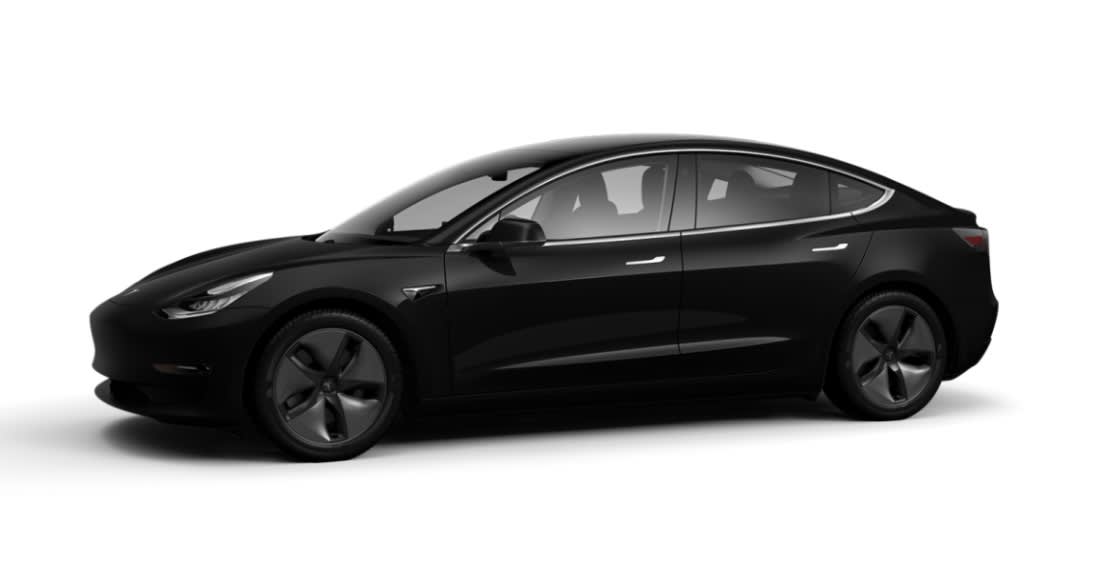 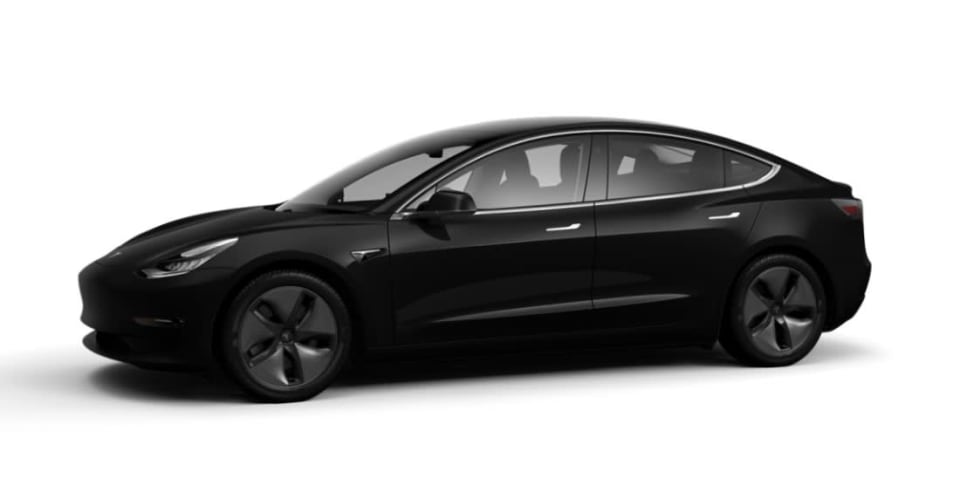 And then it was March. Tesla closed February with an electric-vehicle announcement we've been waiting for, and Mat Smith offers some opinions for you to choose from on foldable phones.

And Tesla's stores are going awayThe $35,000 Tesla is here

Elon Musk promised there would be a $35,000 Model 3, and here it is. It comes with a smaller battery, no power seats and in only one color, but it's real, and you can order it online right now. Soon, ordering online will be the only way to get a new Tesla, too, as the company announced it's ending sales in stores and closing most of its retail locations.

That will mean some employee layoffs, even though, as Musk explained in a letter, it's part of the cost savings to deliver cheaper EVs in the future and contribute to price cuts on high-end versions of the Model S and Model X. If you are interested in purchasing one, you'll also want to consider the newly re-divided Autopilot packages with an option for Full Self Driving in the future.

That doesn't sound right.Phone-hacking device used by police sells on eBay for $100 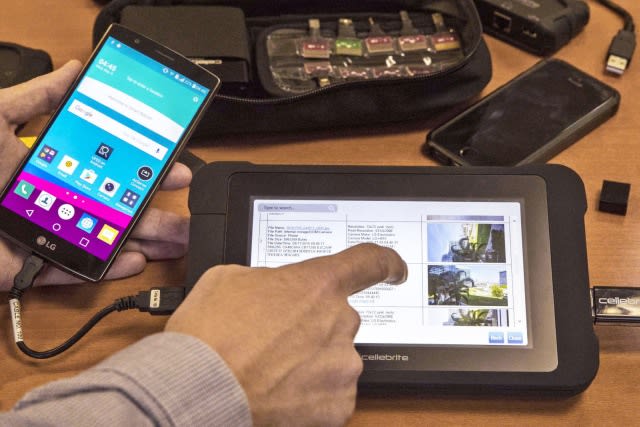 Federal agencies in the US and elsewhere, including the FBI and Department of Homeland Security, typically spend up to $15,000 on current models of Cellebrite's Universal Forensic Extraction Device. Worryingly, cybersecurity researcher Matthew Hickey bought several UFEDs on eBay and found details on what phones law-enforcement officials searched (including specific device identifiers like IMEI numbers), when the devices were accessed and what kinds of data were obtained.

No, not to open Google Assistant.You can now remap the Bixby button on older Galaxy phones 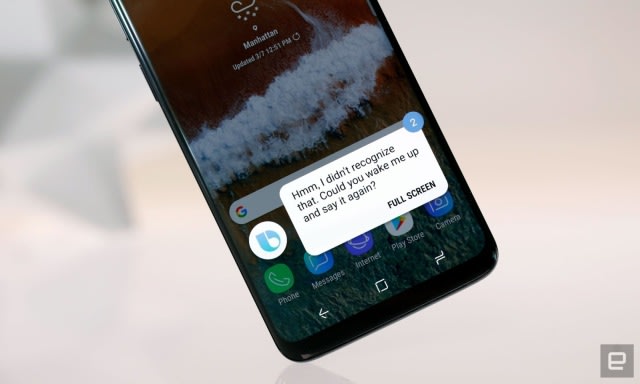 Once you set your preferences, you simply need to double- or single-tap the button to open your app of choice. If the single-tap opens your favorite app, the double-tap will open Bixby Home, and vice versa. Holding the button will still summon Bixby Voice.

Who asked for this? I have an opinion on folding phones 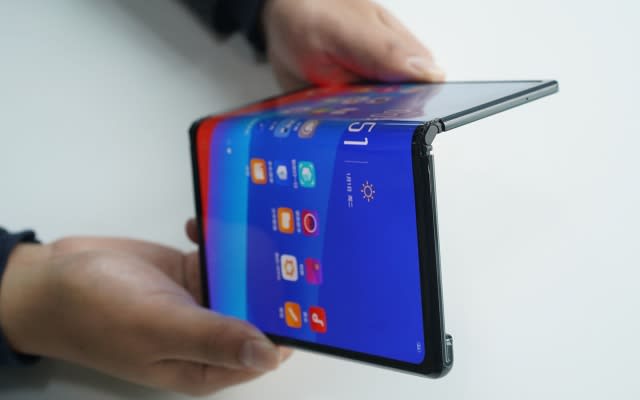 Foldable phones sound amazing: A smartphone that hides an expansive screen in pretty much the same form-factor as a standard phone. But reality is tough. Without tackling early concerns or ensuring that the phone's software works properly, it may be a hard sell.

Bad PasswordRussia is going to test an internet 'kill switch,' and its citizens will suffer 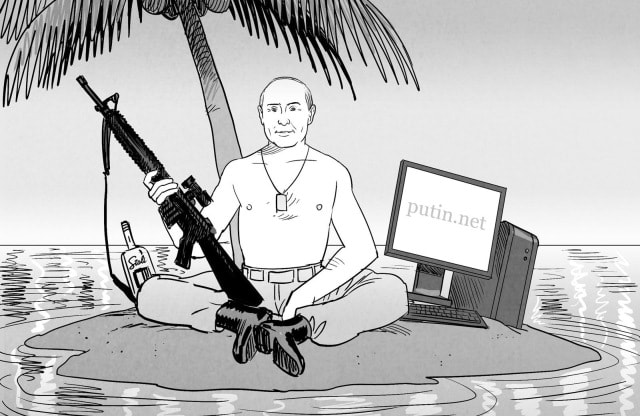 In this article: art, av, entertainment, gadgetry, gadgets, gaming, gear, internet, opinion, themorningafter, transportation
All products recommended by Engadget are selected by our editorial team, independent of our parent company. Some of our stories include affiliate links. If you buy something through one of these links, we may earn an affiliate commission.