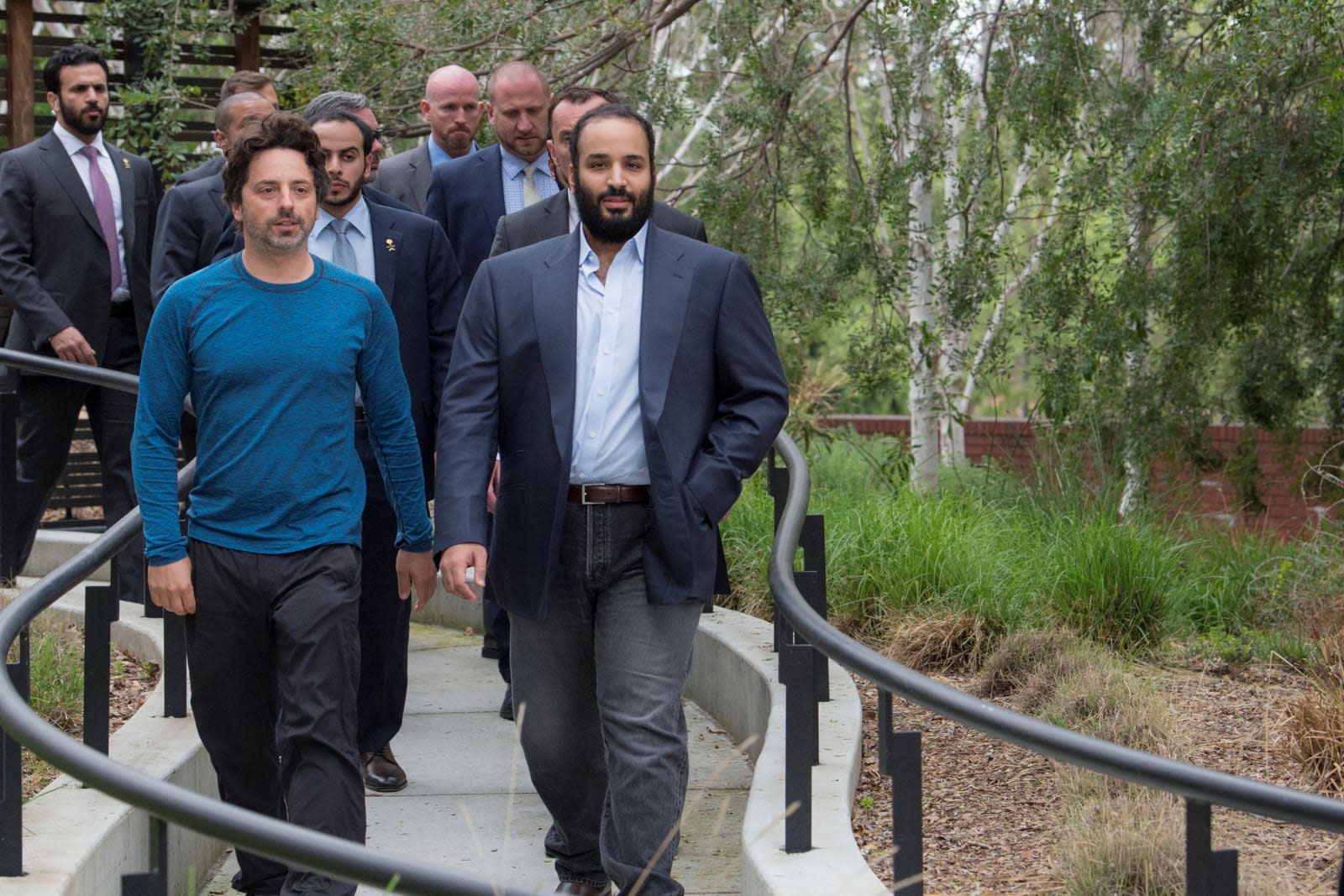 App store curators frequently have to walk a fine line when deciding what to ban, and Google is proof positive of this. The internet giant told California Rep. Jackie Speier that it wouldn't ban Saudi Arabia's Absher app from Google Play despite calls from Speier and other members of Congress to remove it. The mobile software lets Saudi men control and track travel permissions for women and migrant workers, leading to an outcry that Google and Apple were promoting "sixteenth century tyranny." However, Google determined that Absher didn't violate its agreements and could remain on the store.

We've asked Google if it can comment on the decision. Apple told Speier on February 28th that it was still reviewing the app. Saudi Arabia, meanwhile, has accused politicians and critics of mounting a "systematic campaign" to challenge the intentions of Absher's services and "politicize" its uses.

It's a complex situation. On top of its travel tools, Absher is a general-purpose app that covers a variety of tasks -- pulling the app as-is would disrupt mobile access to uncontroversial services. This also wouldn't prevent Android users in Saudi Arabia from sideloading the app outside of the Play Store. At the same time, Google isn't about to curry favor from American and European politicians by leaving the app intact. Short of an unexpected compromise, Google may have to accept that it might antagonize someone.

In this article: absher, android, apple, gear, google, googleplay, internet, mobile, politics, saudiarabia, women
All products recommended by Engadget are selected by our editorial team, independent of our parent company. Some of our stories include affiliate links. If you buy something through one of these links, we may earn an affiliate commission.