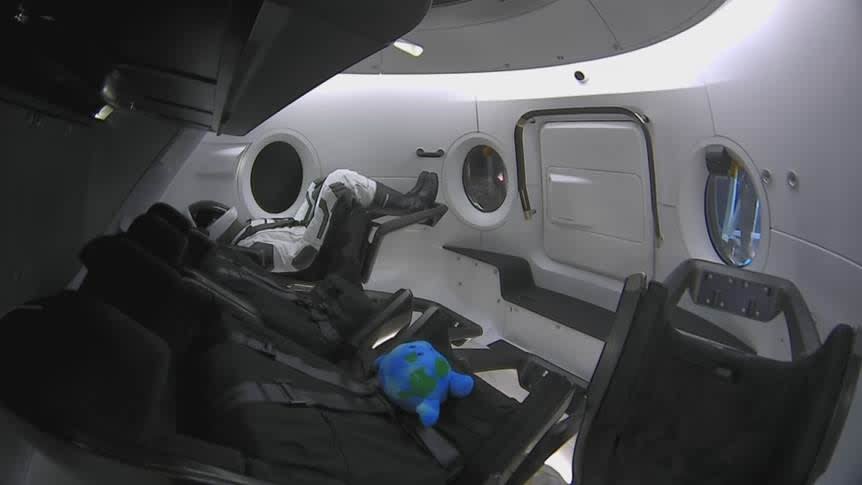 Welcome to your weekend! We're ready to recap everything we saw at Mobile World Congress this year, and there are EV updates from both Tesla and Hyundai. Speaking of Elon Musk, SpaceX pulled off its first Crew Dragon launch last night while you were sleeping.

A step closer to NASA launching astronauts from the US again.SpaceX Crew Dragon spacecraft successfully launched 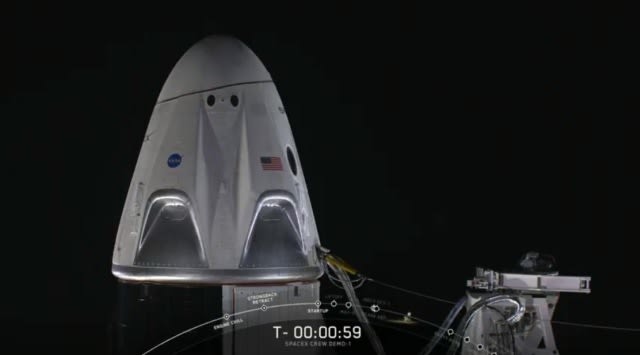 SpaceX director Benji Reed described last night's launch as "our end-to-end flight test to ensure the spacecraft and systems operate as designed before we put crew on board." Everything went off without a hitch, as the Falcon 9's first stage pulled off another landing at sea, and SpaceX's Crew Dragon capsule separated with an eye towards autonomously docking at the International Space Station on Sunday morning, at about 6 AM ET.

DC fast charging support means less time waiting to fill your battery.Hyundai's Kona EV is the car you didn't know you were waiting for 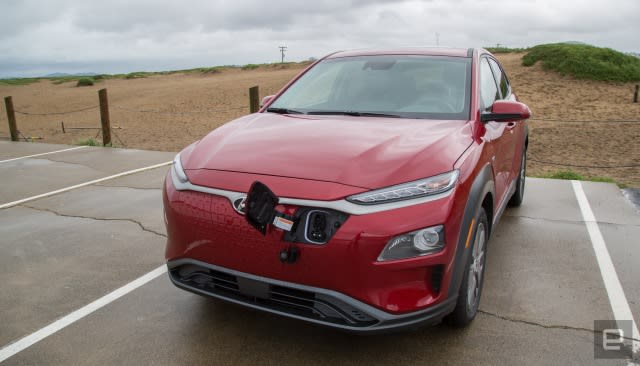 The Kona EV is a wonderful electric crossover that hits all the right marks. It has the best range in its price range, it's got the utility buyers crave and its jammed packed with tech standard. It's the EV we've been waiting for.

The Performance versions dropped by $13,000.Tesla's high-end Model S and X just got a lot cheaper 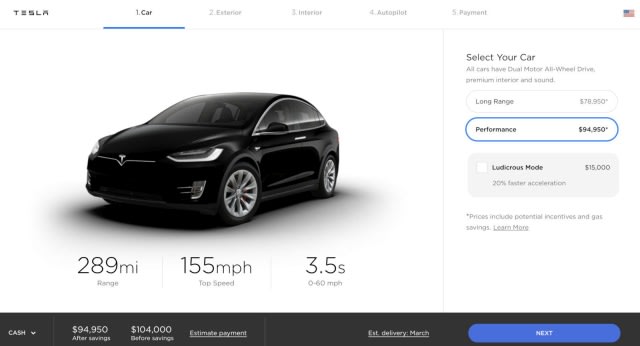 In addition to launching the long-awaited $35,000 Model 3, the automaker has also slashed the prices of its higher-end Model S and Model X configurations. The long-range Model S and Model X vehicles now cost $83,000 and $88,000, respectively, down from $96,000 before savings.

Give up charging your phone.Energizer's big-battery smartphone is almost three iPhones thick 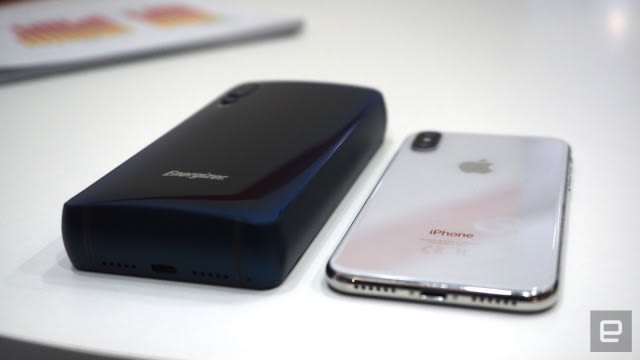 This thick (thicc?) phone has an insane 18,000mAH battery inside. It's also the antithesis of all those folding phones. We needed a palate cleanser.

We have the phone and some early thoughts.Samsung Galaxy S10+: What's great and what's not (so far) 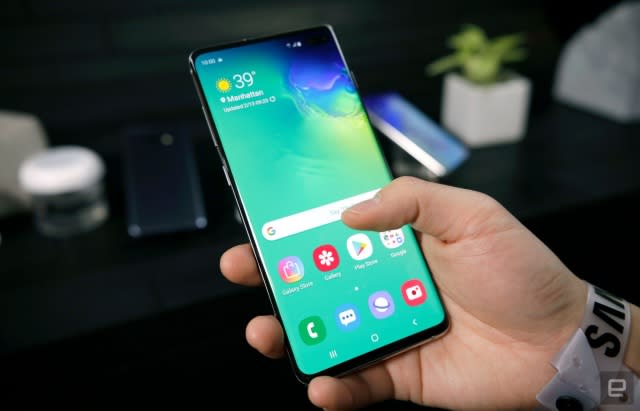 It's a little too early to publish a Samsung Galaxy S10 review, but that hasn't stopped us playing with the bigger S10+ model between San Francisco and here in Barcelona. (That's where MWC is being held. Yes it's a busy week.) Early takeaways? Samsung's new One UI seems cleaner, but the new AR emoji aren't winning us over. The jury's also out on the hole-punch display.

Here's an idea for a name: MPx.Motorola is making a foldable phone, too 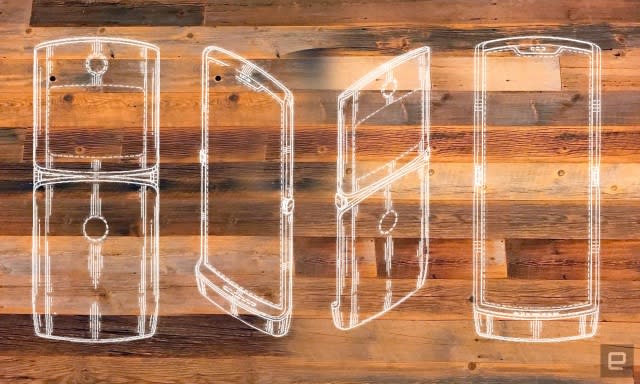 Motorola VP of Global Product Dan Dery told Engadget: "We started to work on foldables a long time ago... and we have been doing a lot of iteration." According to Dery, Motorola has "no intention of coming later than everybody else in the market," and considering the upcoming launch dates for the Samsung Galaxy Fold (in April) and Huawei's Mate X (in mid 2019), it seems safe to assume we're looking at a Motorola launch by summer.

For a complete listing of all the news from MWC, visit our event hub.The final dispatch from MWC 2019 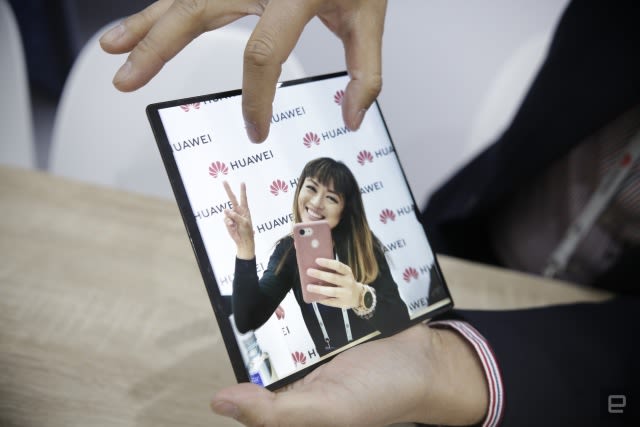 After a week's worth of flagships, foldables and 5G, we're departing MWC with a good idea of what the immediate future of phones looks like. We covered a lot of news over the last few days, and it's understandable if you didn't catch all of it. Here are the biggest stories from the show.

In this article: art, entertainment, gadgetry, gadgets, gaming, gear, internet, mobile, space, The Morning After, themorningafter, tomorrow, transportation
All products recommended by Engadget are selected by our editorial team, independent of our parent company. Some of our stories include affiliate links. If you buy something through one of these links, we may earn an affiliate commission.