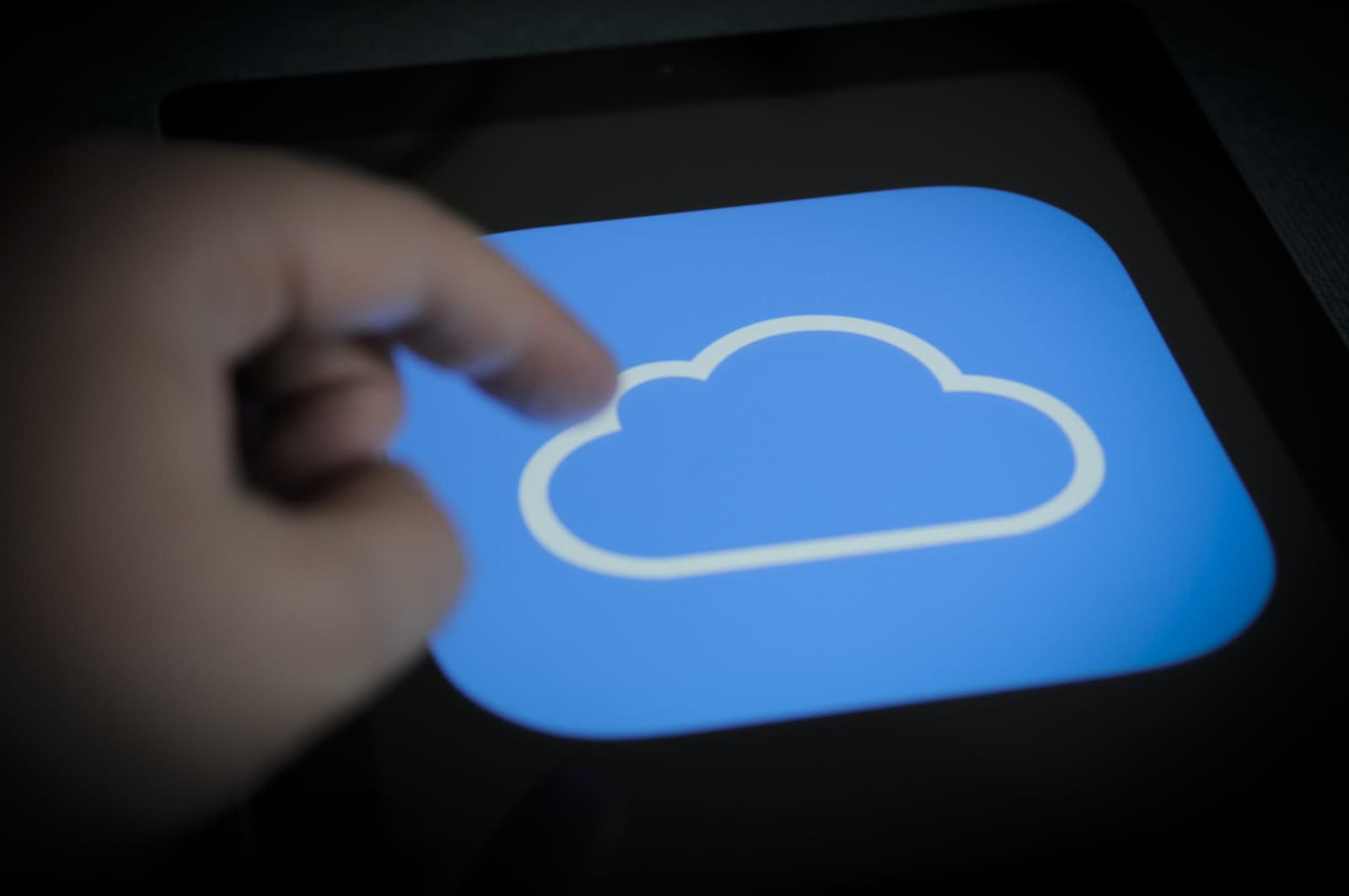 The "celebgate" photo leaks might be years old by now, but that isn't stopping the courts from doling out stiff punishment for the account hijacks. A federal judge has sentenced Chris Brannan to 34 months in prison after he pleaded guilty to identity theft and unauthorized access charges. He admitted to compromising the iCloud, Facebook and Yahoo accounts of 200 targets through both phishing attacks as well as social engineering (where he researched targets to answer their security questions).

The sentence matches a federal government recommendation issued alongside the guilty plea in October.

While it's not a particularly long sentence (Brannan could have faced seven years), it is the harshest connected to celebgate. Earlier culprits received sentences no longer than 18 months, and in one case as little as eight months. Intentionally or not, Brannan is serving as a warning to others who might try similar photo raids in the future.

In this article: apple, celebgate, crime, gear, icloud, internet, phishing, security, socialengineering
All products recommended by Engadget are selected by our editorial team, independent of our parent company. Some of our stories include affiliate links. If you buy something through one of these links, we may earn an affiliate commission.