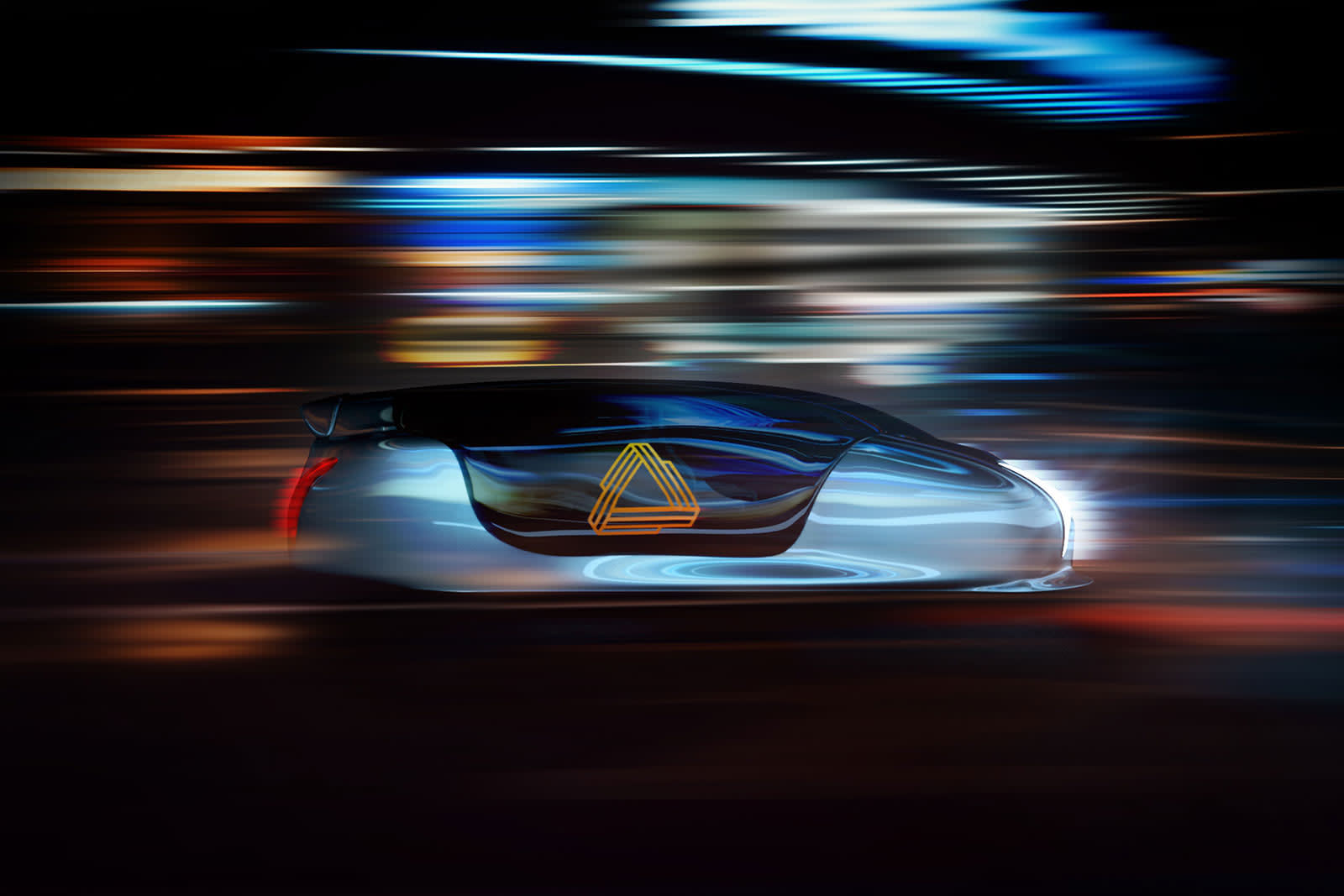 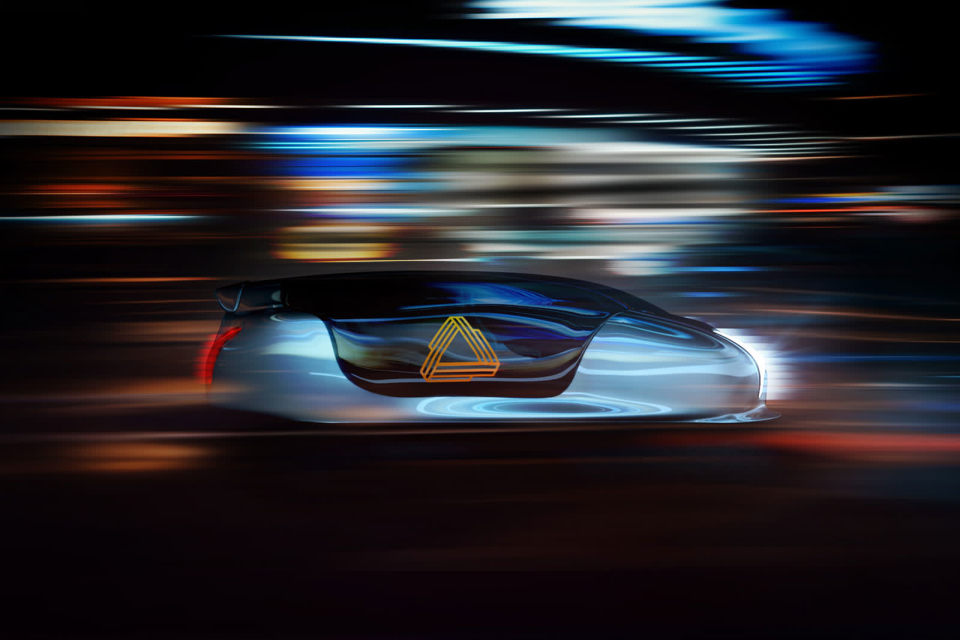 How Arrivo got Colorado to back a wild-eyed highway scheme
Aaron Gordon,
Wired

Futuristic transportation company Arrivo, cofounded by Brogan BamBrogan and Andrew Liu, sold Colorado Department of Transportation on a plan to build a system that would move pods and cars on sleds at hundreds of miles an hour along the medians of the state's highways. The company said it could do so without Hyperloop-esque vacuum tubes. It never happened. In fact, the project never really started. No feasibility study. No proof of concept. And then Arrivo shutdown at the end of 2018 due to a lack of funding with a lot of unanswered questions.

In this article: arrivo, climate change, fashion, gear, india, internet, recommended reading, RecommendedReading, spotify
All products recommended by Engadget are selected by our editorial team, independent of our parent company. Some of our stories include affiliate links. If you buy something through one of these links, we may earn an affiliate commission.