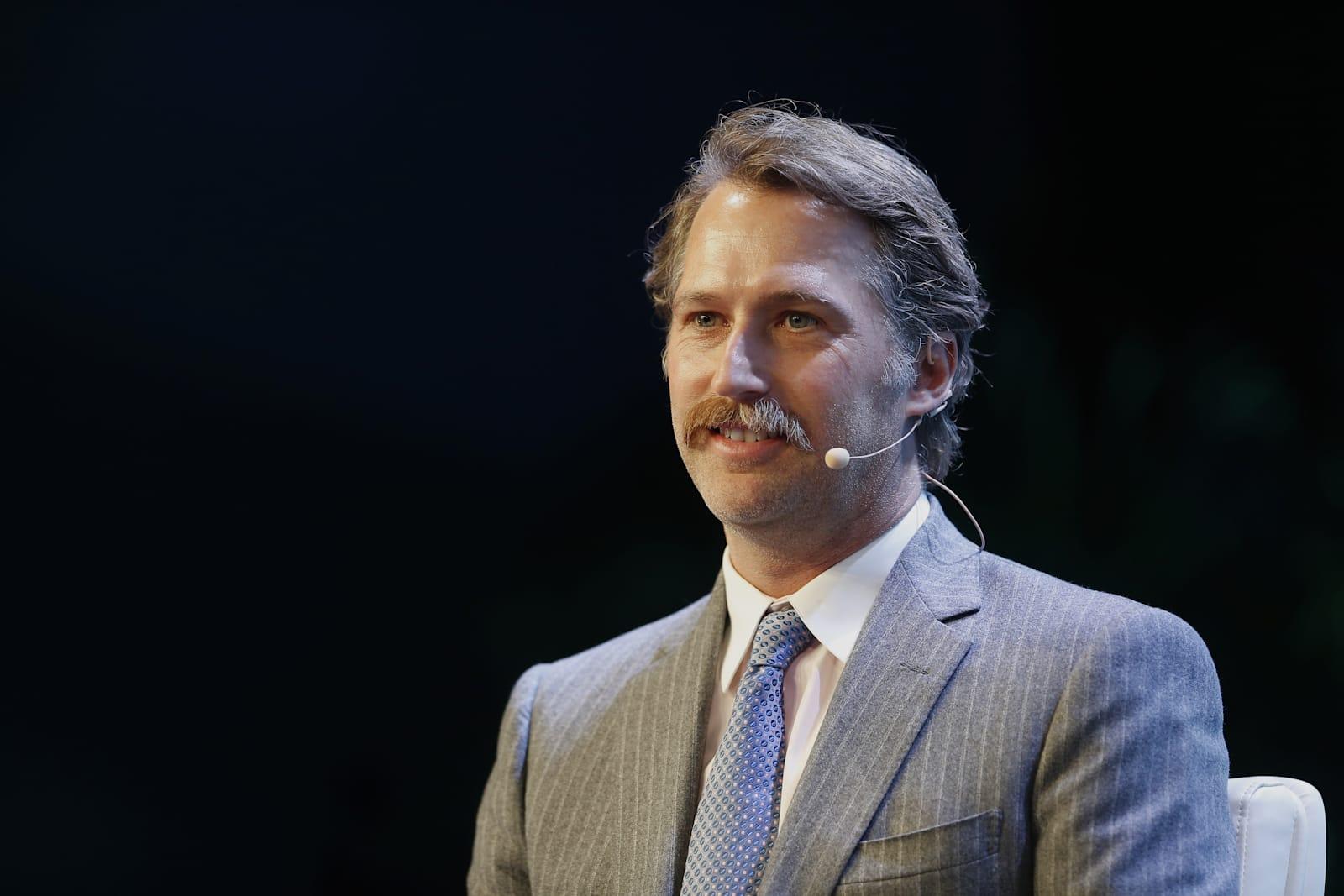 The former co-founder of Hyperloop One has made his grand return to the world of firing people across the country in vacuum tubes. Brogan BamBrogan has announced the launch of Arrivo, a new company that'll develop technology based on Elon Musk's Hyperloop concept. It's the third such company to enter the fray, competing with Hyperloop One and Hyperloop Transportation Technologies.

The company was founded by BamBrogan alongside the other members of Hyperloop One's infamous "gang of four." Rounding out that quartet is David Pendergast (Partnerships), William Mulholland (Finance) and Knut Sauer (Business development). They're joined by Jadon Smith, a former SpaceX engineer who worked on the company's reusable rocket platform and former Hyperloop One propulsion engineer Nima Bahrami. The seventh (and final) co-founder is Andrew Liu from construction and technology form AECOM who has previously led the company's LA transportation group.

Arrivo will be headquartered in Los Angeles and is planning to develop two test sites in the near future, including one in the United States. The company is claiming, however, that it will have "revenue-generating projects" up and running within three years. We can't believe that the business will have working loops by then, given how much research, development, testing and construction the team will have to do. Then again, it's always been believed that BamBrogan was instrumental in Hyperloop's development while at SpaceX. That's enough to earn him a little patience, at least while he gets back into the race.

It was back in July 2016 when BamBrogan quit Hyperloop One amid rumors of internal strife at the well-heeled startup. Not long after and the former SpaceX engineer filed a lawsuit against the company that he had co-founded. The documents alleged that colleague Afahin Pishevar -- brother to co-founder and Silicon Valley power player Shervin -- had threatened BamBrogan's life. The paperwork showed screencaps from a security video showing Pishevar drape a tied noose across the back of Brogan's chair.

The accusation was refuted by Hyperloop One, which called the lawsuit and its claims "unfortunate and delusional." The company shot back, saying that the "gang of four" were planning to start a rival company and were violating non-compete and non-disparagement clauses. A few months later, the lawsuit was settled with the terms of the deal being kept well behind locked doors. It doesn't take a genius to work out, however, that whatever noncompete clauses were in place have been withdrawn, enabling Arrivo to spring into life.

In this article: Aecom, Arrivo, ArrivoLoop, BamBrogan, ElonMusk, gear, Hyperloop, HyperloopOne, KevinBrogan, SpaceX, transportation
All products recommended by Engadget are selected by our editorial team, independent of our parent company. Some of our stories include affiliate links. If you buy something through one of these links, we may earn an affiliate commission.