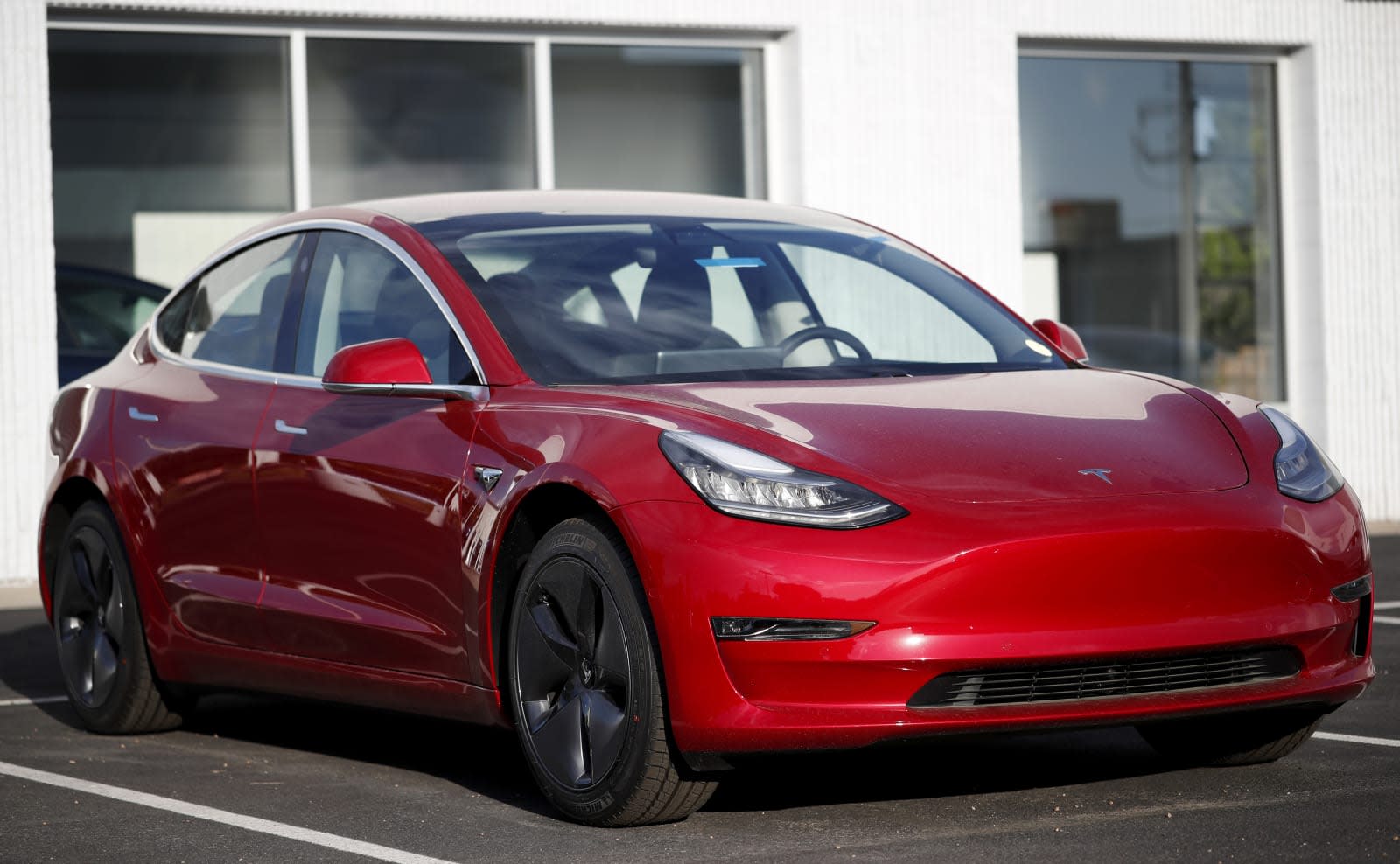 American safety officials are looking into the circumstances surrounding another fatal Tesla crash. Both the NTSB and the NHTSA have confirmed that they're investigating a collision between a Model 3 and a semi truck in Delray Beach, Florida on March 1st. According to the police report, the truck was turning left to enter a main thoroughfare when the Model 3 crashed into the semi's trailer, shearing off the car's roof and killing the driver. It's not certain if Autopilot was active, although the Model 3 kept traveling for more than 500 yards before coming to a stop.

Tesla said in a statement that it was "deeply saddened" about the collision and was "reaching out" to authorities to cooperate. The NTSB added that it typically takes one to two years to complete investigations like this.

This certainly isn't the first time US safety agencies have investigated Tesla crashes to determine the possible role of Autopilot. However, there are unusually close parallels to a deadly incident from May 2016, when a Model S driver in Florida struck a trailer. His vehicle had Autopilot engaged and also kept going a significant distance after the crash, although investigators cleared Tesla and noted that the driver in that case ignored safety warnings. While the particular circumstances are different, it wouldn't be out of the question for agents to compare the two cases.

In this article: autopilot, crash, electriccar, electricvehicle, ev, gear, model3, nhtsa, ntsb, safety, tesla, transportation
All products recommended by Engadget are selected by our editorial team, independent of our parent company. Some of our stories include affiliate links. If you buy something through one of these links, we may earn an affiliate commission.