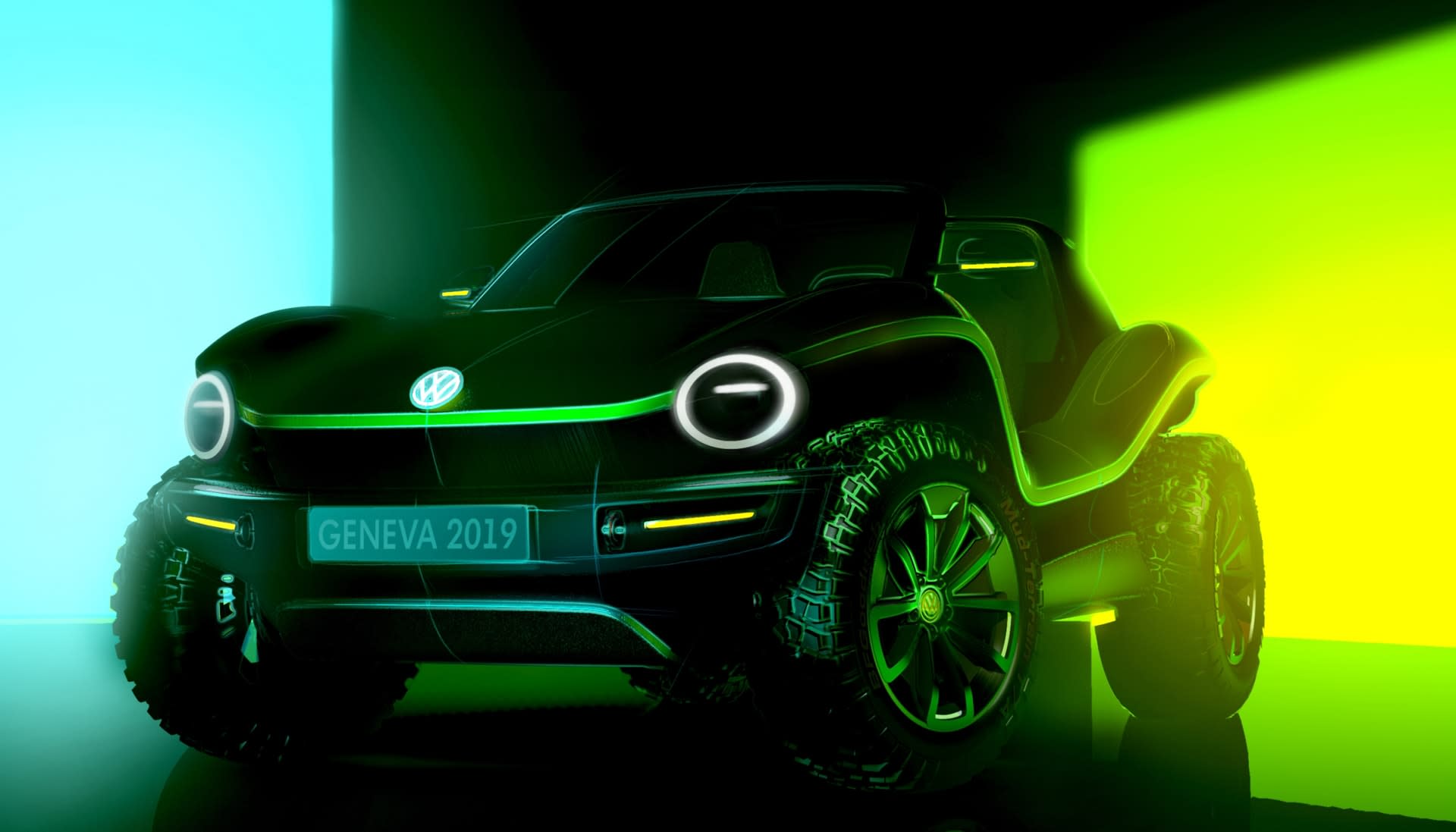 What to expect from the Geneva Motor Show 2019

The Geneva Motor Show is about to begin and this year the focus will be electrification. From Audi to Volkswagen, the halls of the Palexpo will be filled the future of passenger transportation. 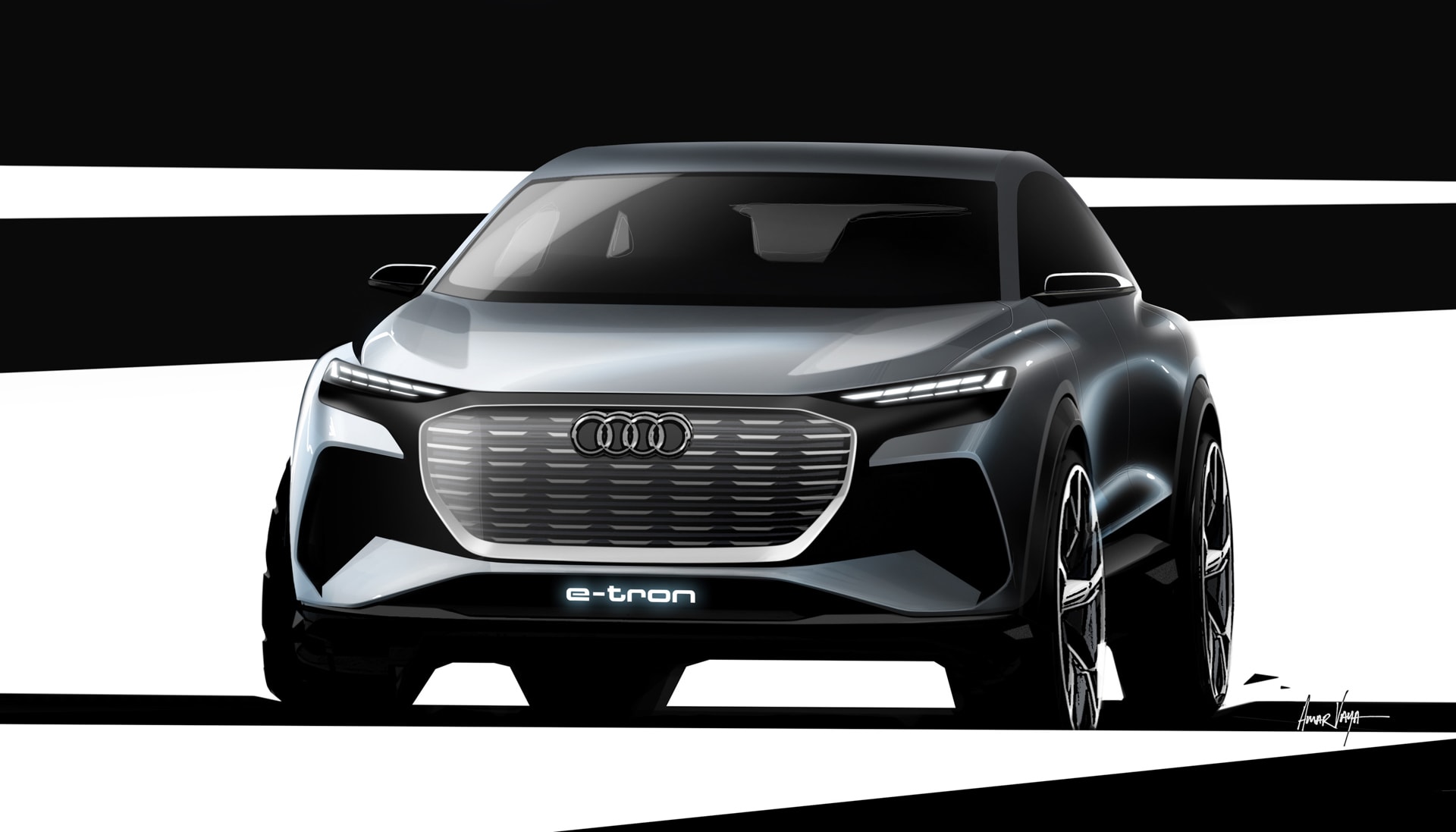 Right off the bat, Audi has already announced that it will show off four plug-in hybrids plus a new E-Tron crossover that'll be smaller than the current SUV. The stunning E-Tron GT will also make an appearance.

Audi isn't the only member of the Volkswagen group that'll be appearing. The parent company surprised many with its announcement that it would show off an EV dune buggy. Does it make sense, financially, to put resources into such a niche vehicle? Honestly, I really don't care because concepts like these are all about showing what's possible. Plus, if it ever is released, it's an excuse for me to "work" from the beach. 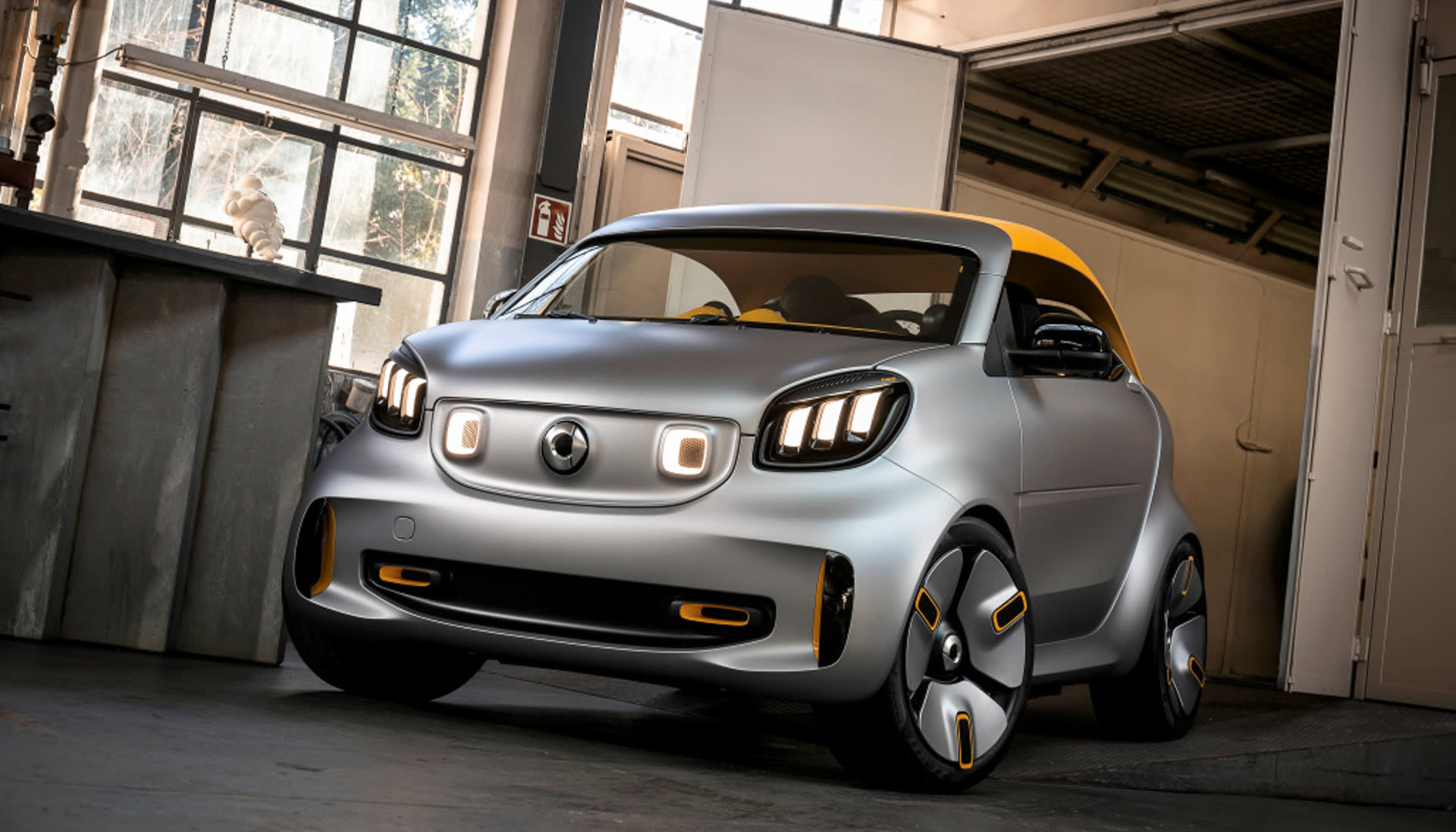 Mercedes is also getting in on the EV fun. The Smart Fourease (while not exactly new) received an orange fabric roof and new headlights. Sure, it's not going to go into production, but we're fans of the fun, tiny cabriolet -- it signals hope that the future of transportation will be more than just gray exteriors and range numbers.

For the rugged outdoorsy types, Subaru announced that it will be showing off its first electric vehicle. The AWD car should bring a smile to the face of anyone that spends their weekends tackling the great outdoors hoping to reduce their impact on the world.

Meanwhile, Nissan is going to unveil the IMQ concept car. We don't have much more information than that. Maybe it'll be electric? Maybe it'll showcase the next version of its splendid ProPilot Assist system. Whatever the automaker has up its sleeve, we'll be there to check it out.

Mazda is also showing off a vehicle we know very little about. The new CX-4 crossover will appear and maybe, just maybe it'll have some sort of electrification.

Hot off the heels of the Kia Niro EV, the Korean automaker will be showing off an electric concept vehicle. Kia and Hyundai have been killing it in the EV world lately and we're curious to see what's coming next.

Mitsubishi will also be in Geneva showing off its Engelberg Tourer Concept. The company has done well for itself with the Outlander PHEV so we expect the electrification to continue with this concept SUV. 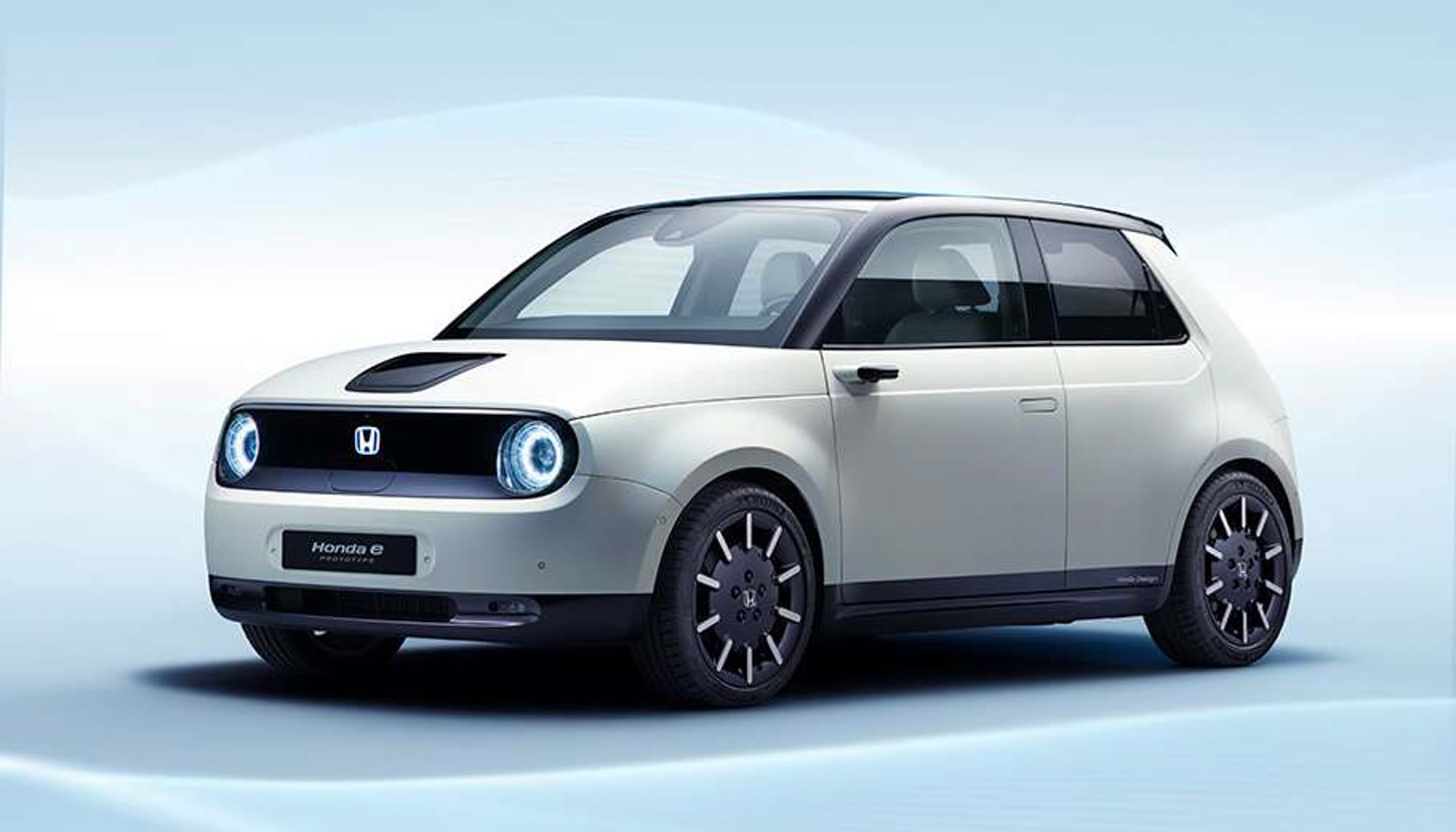 That, of course, brings us the belle of the ball: the Honda E-Prototype. Introduced two years ago at the Frankfurt motor show, the tiny Honda won the hearts of many an automotive enthusiast. The company will be showing off a prototype in Geneva, but we're hearing it's pretty close to the final design -- let's hope it keeps the charm of the vehicle shown off in Germany two years ago. Also, we'll do our best to press the Honda team to about whether this little car will ever make it onto US shores.

Of course, Geneva wouldn't be Geneva without enough super and hypercars to topple the economy of a small nation. Ferrari will be showing off its new F8 Tributo. We're also expecting to see something from Lamborghini. We're not sure what yet, but seems safe to say it will have an aggressive design. Plus many more cars sure to break the bank, that also plug into the grid, from boutique automakers Automobili Pininifarini and Ginetta. 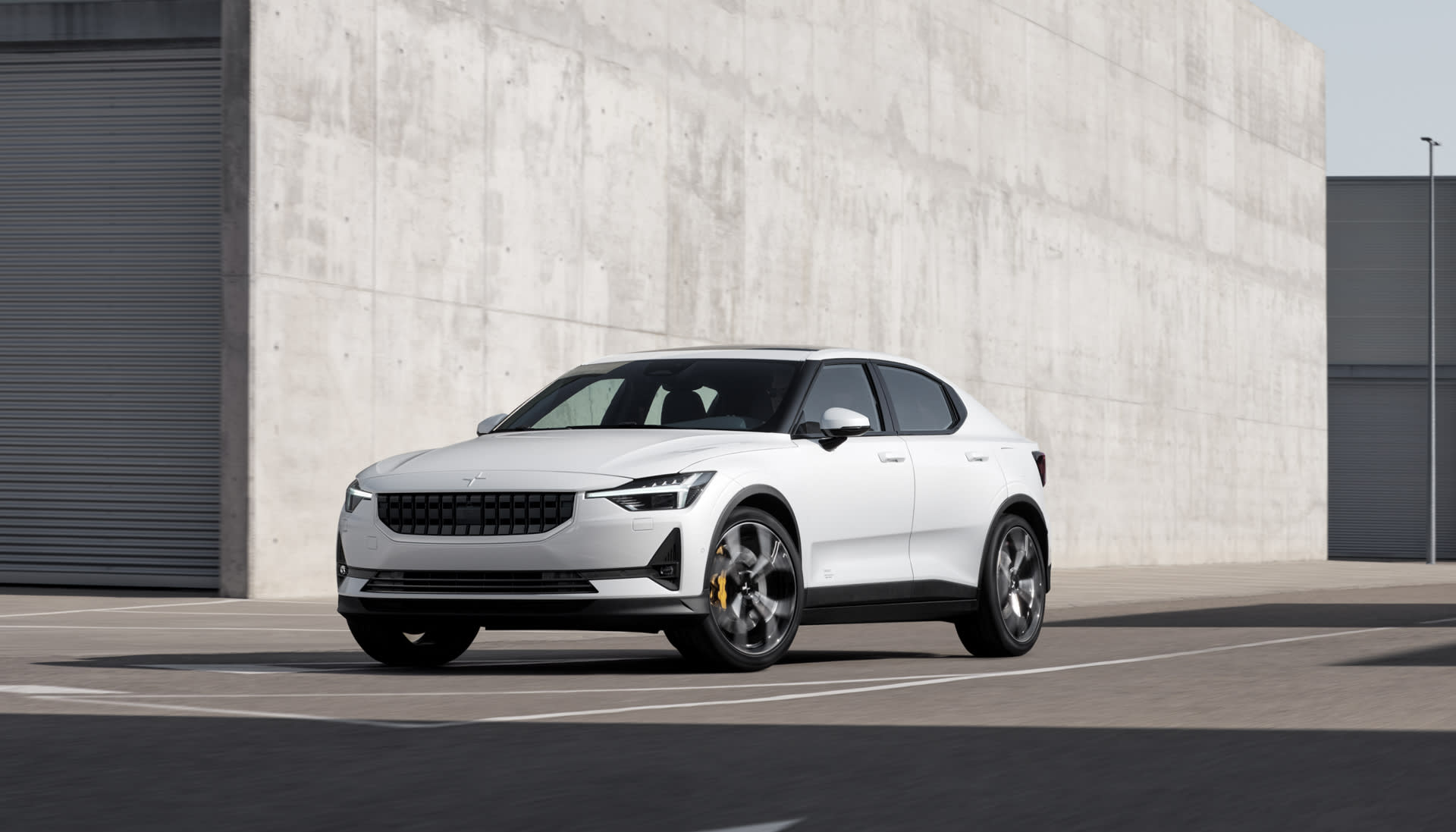 And finally, who could forget the Polestar 2. Unveiled last week via an online event, this will be our first chance to see the EV in person and we're hoping it's half as striking as the Polestar 1.

The electrified fun starts March 5th at 8:00am CET Geneva time (12:00AM PT / 3:00am ET). So go ahead, get your sleep, we'll have the future of transportation waiting for you when you roll out of bed.