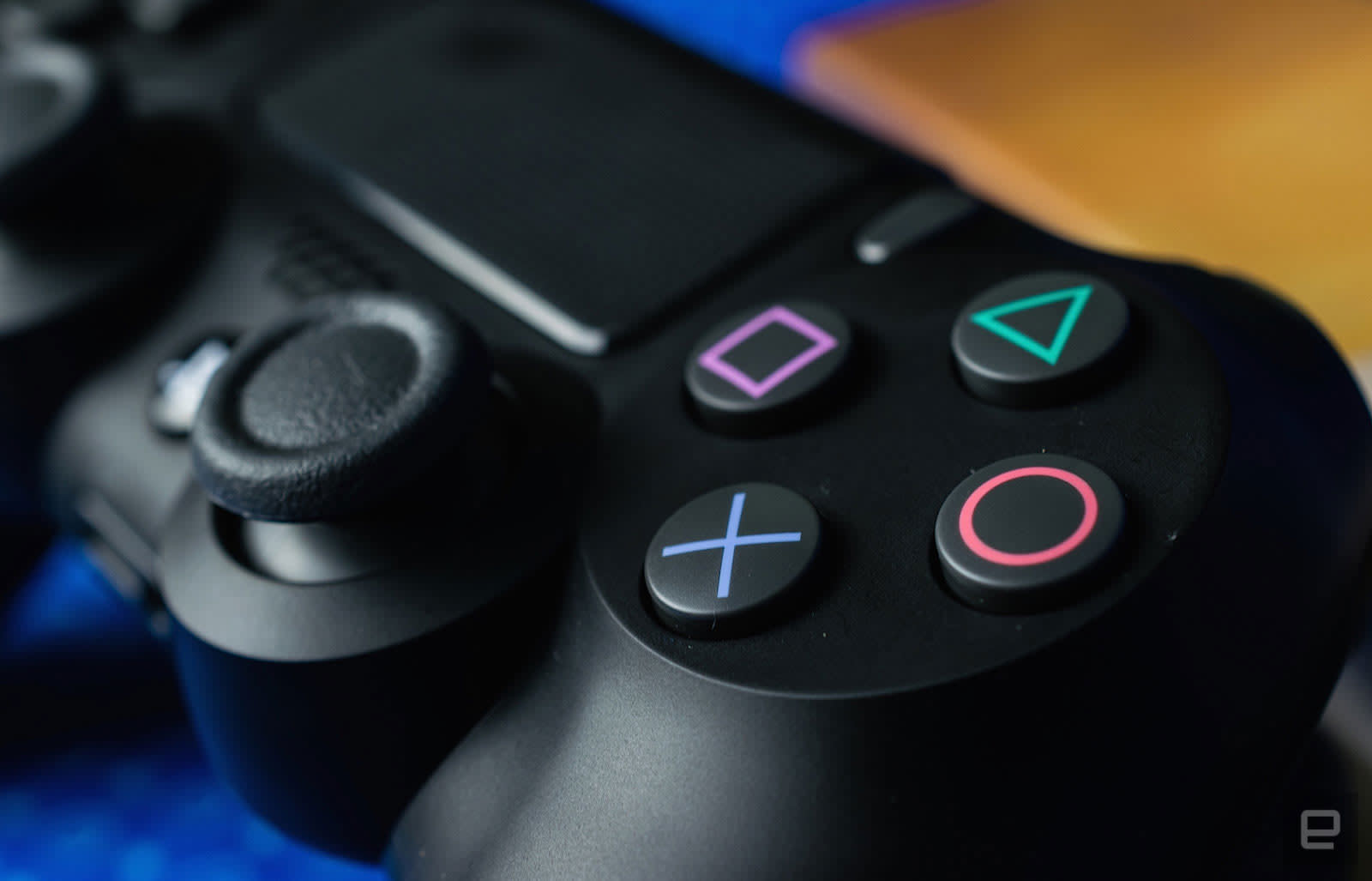 Good morning! Geneva's Motor Show has kicked off in style (as always), so we've got a preview report and, well, things that have already broken cover. We also have our definitive verdict on the new Galaxy S10+, but don't expect many surprises -- it's another great phone.

You might see a few surprises, though, in our list of the best games you can play on the PS4, the first of our best-games guides for your gaming device of choice. Yes, it's an internet powder keg, but it's not a list set in stone either. The Engadget team will be updating the list regularly, so your comments and Twitter rage suggestions are welcome. 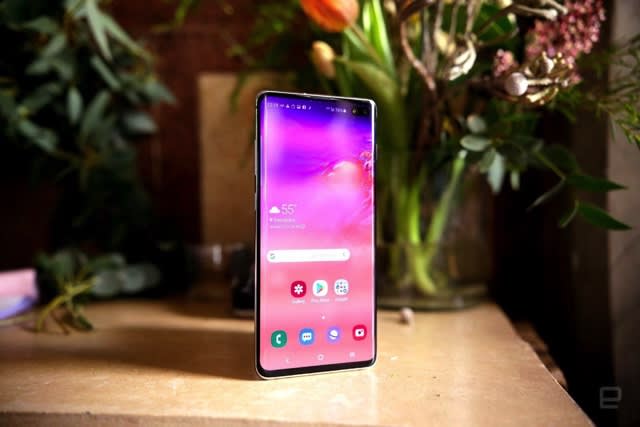 The S10+ is a winning mix of powerful performance, long-lasting battery, stunning display and capable cameras. There's also a welcome software overhaul and the ability to wirelessly charge compatible devices, making this a rather useful phone. For negatives, its design is pretty basic -- beyond the controversial hole punch front camera -- and some of Samsung's software choices, like Bixby, are behind the competition.

And the E-Tron Sportback made a camo-clad appearance.
Audi's E-Tron line gets a bit more crowded with the Q4 crossover concept 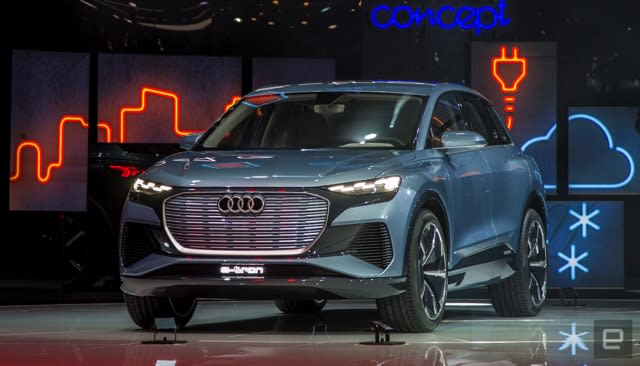 The new Q4 E-Tron Concept takes the formula of the automaker's electric EV and shrinks it down a bit. The vehicle has an expected range of 280 miles and will probably compete with the Tesla Model Y more than the Model X. Once it goes into production around the end of 2020, this crossover will be the first Audi where owners can customize their headlight startup signature.

Don't get pwned.
The web just got an official password-free login standard

The World Wide Web Consortium and the FIDO Alliance have finalized the Web Authentication (WebAuthn) format, making it the go-to option for logging into accounts with potentially greater security and convenience than typing in your credentials. If a site supports it, you can get in using biometrics (such as fingerprints or facial recognition), USB security keys or nearby mobile devices like phones and smartwatches.

Send a crescent moon emoji to enable it.
Messenger is the first Facebook app to get dark mode 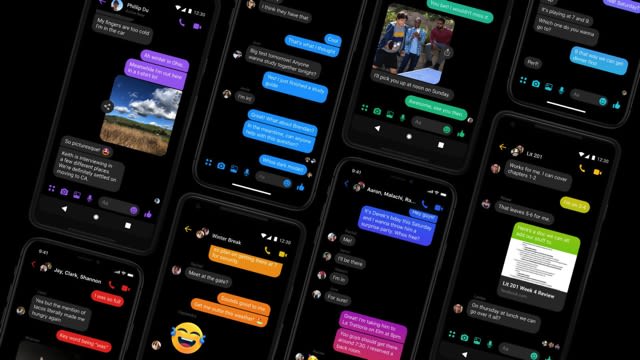 "Messenger's dark mode provides lower brightness while maintaining contrast and vibrancy," Facebook writes in its blog post. "Dark mode cuts down the glare from your phone for use in low-light situations, so you can use the Messenger features you love no matter when or where you are."

40Gbps is the new baseline.
USB4 will support Thunderbolt and double the speed of USB 3.2

At an event in Taipei, Intel revealed that the next-gen USB4 spec will once again utilize dual channels to achieve 40Gbps speeds, even on existing 40Gbps-certified USB-C cables. Better yet, thanks to Intel finally offering Thunderbolt 3 to manufacturers with open licensing, USB4 will be integrating this tech and thus effectively becoming the "new" Thunderbolt 3. It's still early days for USB4, though, and the USB Promoter Group won't be sharing detailed specs until around mid-2019.

That's just one more thing you can make in an Instant Pot.
Instant Pot's creator is merging with the company behind Pyrex 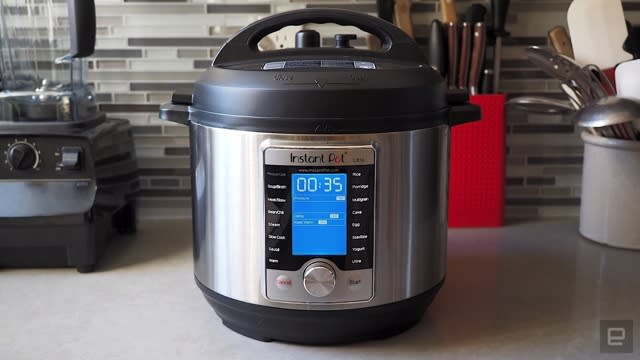 Corelle Brands, the company behind kitchen brands like CorningWare and Pyrex, has unveiled plans to merge with Instant Pot's creators Instant Brands. The two hope to create a "world-class" housewares company that covers food prep head-to-toe, whether it's the actual cooking or storing leftovers.

Get caught up.
What to expect from the Geneva Motor Show 2019

From Audi to Volkswagen, the halls of the Palexpo will be filled the future of passenger transportation.

Or just visit the comments to tell us why we're wrong.
The best games for PlayStation 4 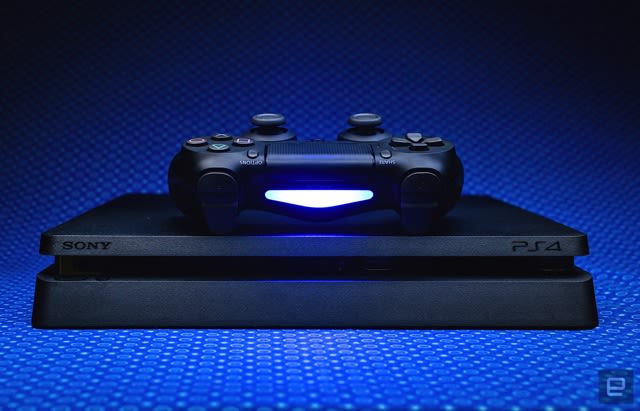 There are over 1,500 titles available for Sony's flagship game system, and if you're having trouble picking one then try this list of our ten favorites. Expect similar lists for the Xbox, Switch, PC and mobile, later this week.

In this article: entertainment, gadgetry, gadgets, gaming, gear, internet, The Morning After, themorningafter
All products recommended by Engadget are selected by our editorial team, independent of our parent company. Some of our stories include affiliate links. If you buy something through one of these links, we may earn an affiliate commission.