The Morning After: Nintendo is bringing VR to the Switch

Plus torn-down phones, and the best games on the Switch.
M. Smith|03.07.19
@thatmatsmith

Between all the motor show news from Geneva, Mark Zuckerberg is pitching a privacy-focused revamp of Facebook (what would that even look like?), and there's a blast from the past, 1995 to be precise, with some post-Virtual Boy virtual reality on a Nintendo console -- hopefully minus the eyeball ache of the original.

The Virtual Boy is back.
Nintendo's next Labo kit brings VR to Switch 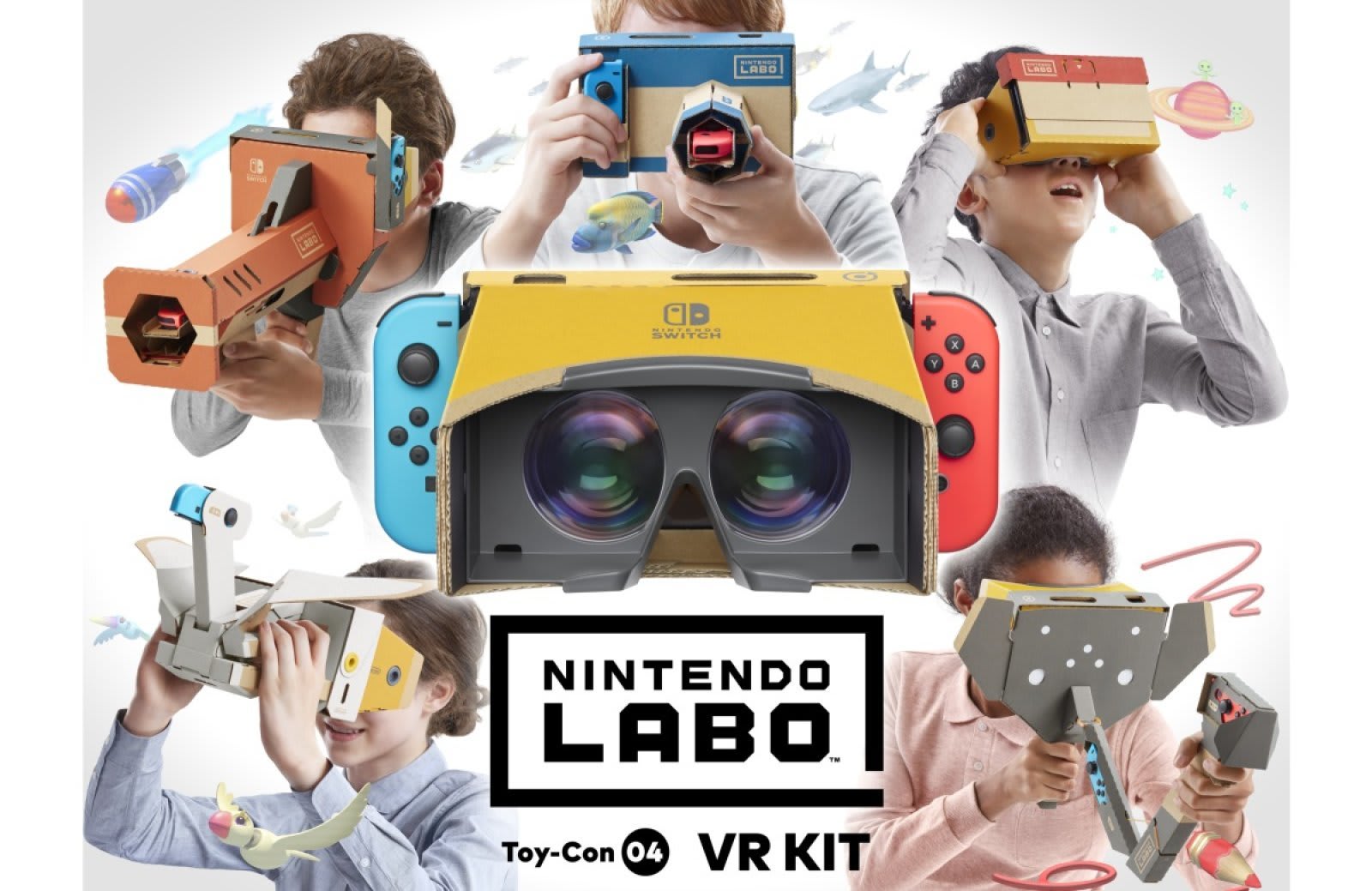 Labo VR will go on sale April 12th in a few different packages: a $40 Starter Set + Blaster that you can grow with two $20 Expansion sets adding either a Camera & Elephant or Bird & Wind Petal, or as a complete $80 VR Kit with everything included from the start. Can this VR setup succeed without a head strap or while using the Switch and its 720p, 60 fps display? We'll find out in a few weeks.

Take a peek under the hood.
Samsung Galaxy S10 teardown shows what's behind the hole-punch display 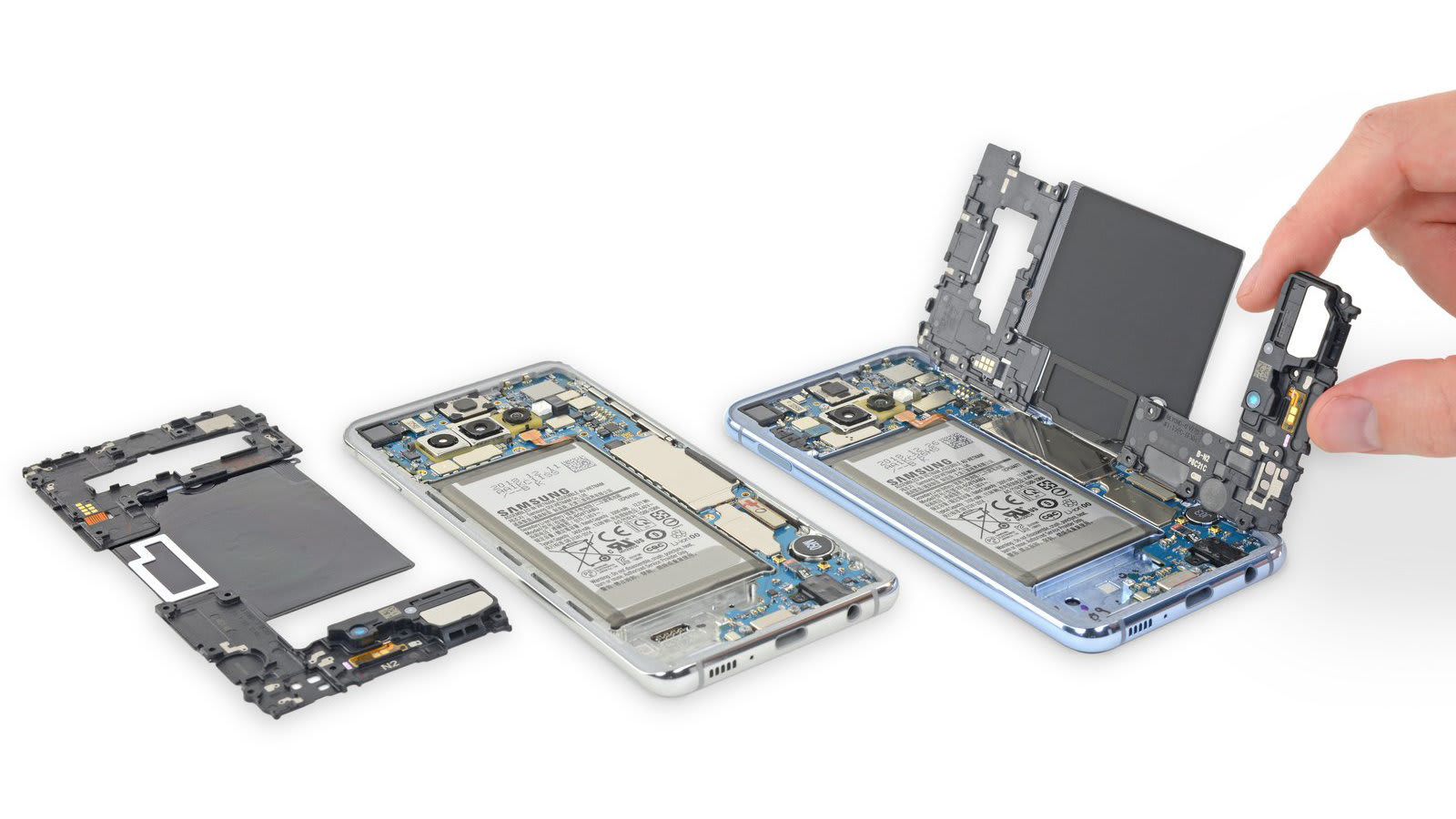 iFixit has torn down the entire S10 family, and it's evident that Samsung has stuffed each phone to the gills. Most notably, cooling is everywhere. The back cover, display and wireless charging pads are blanketed in graphite, while the touted copper heat pipe is much larger -- it's closer to that in the Galaxy Note 9 than the cooling you saw in the S9.

And it's faster too.
Harley's LiveWire electric motorcycle will go farther than we thought 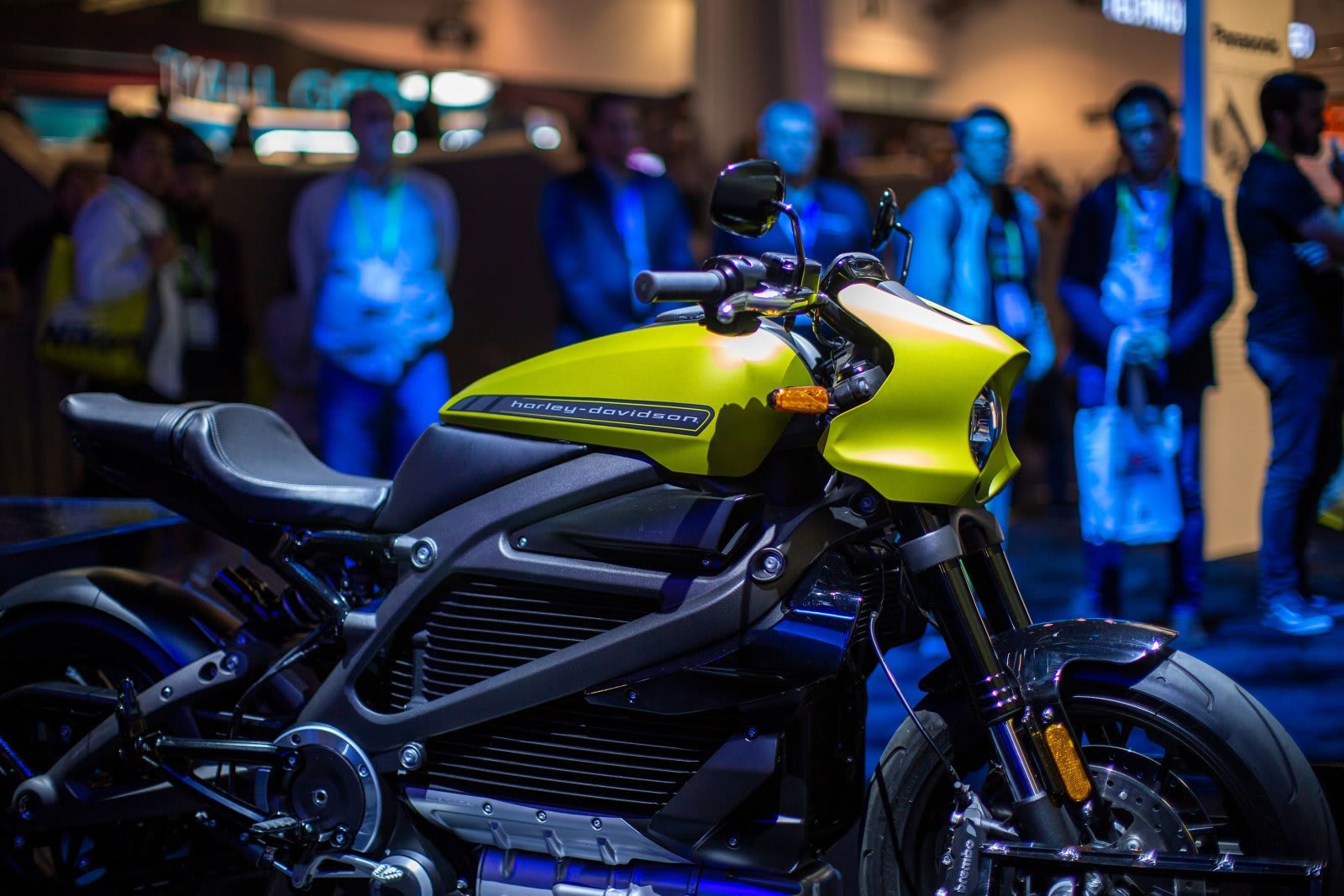 Previously, the company claimed its bike would have a city range of 110 miles. Now, Harley says, it's good for 140, and it'll have a mixed range rating of 88 miles, for those who occasionally zip on to the highway.

In a reflection of what he said during a recent fiscal-results call, Mark Zuckerberg outlined plans to rework more of Facebook's services around a "privacy-focused" approach over the next few years. This includes "simple, intimate" places where no one else can see your data, the use of end-to-end encryption, a reduced amount of permanent content, greater safety and secure data storage. Still, even the CEO had to admit, "Frankly we don't currently have a strong reputation for building privacy-protective services."

After Xbox and PlayStation, it's Nintendo's turn.
The best games for Nintendo Switch 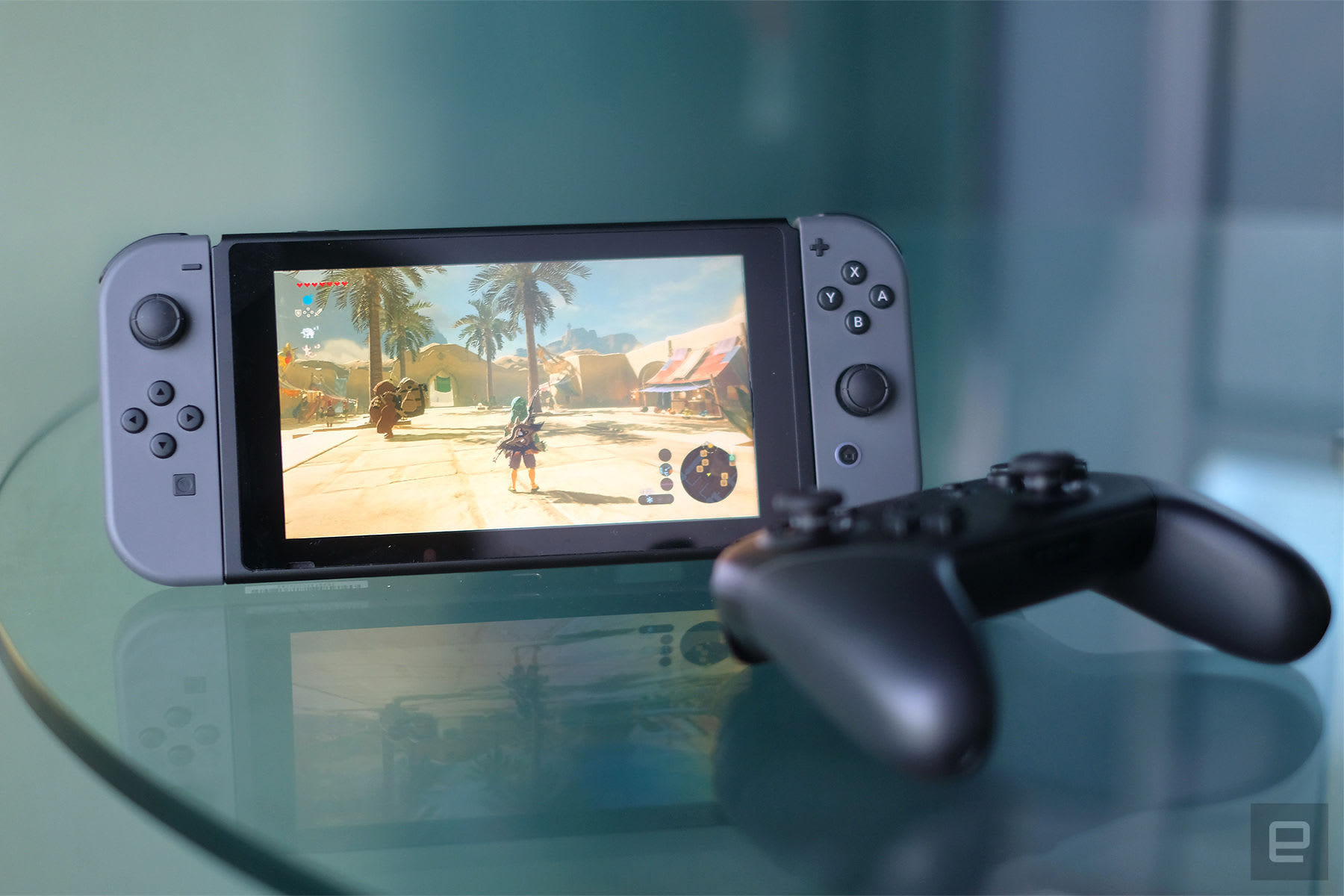 The Switch's online store isn't the easiest to navigate, so this guide aims to help the uninitiated start their journey on the right foot. These are the games from its first two years that you should own -- for now. We'll be updating these guides regularly.

The battle just moved to a new level.
Huawei is suing the US government

As Huawei continues to defend itself against accusations that ties to the Chinese government make it a security threat to other countries and claims that it has stolen technology from others, it announced a lawsuit against the United States. Huawei's ire is focused on Section 889 of the 2019 National Defense Authorization Act (NDAA). That section targeted it by name to block federal agencies from working with the company, which it believes is unconstitutional without a fair trial.