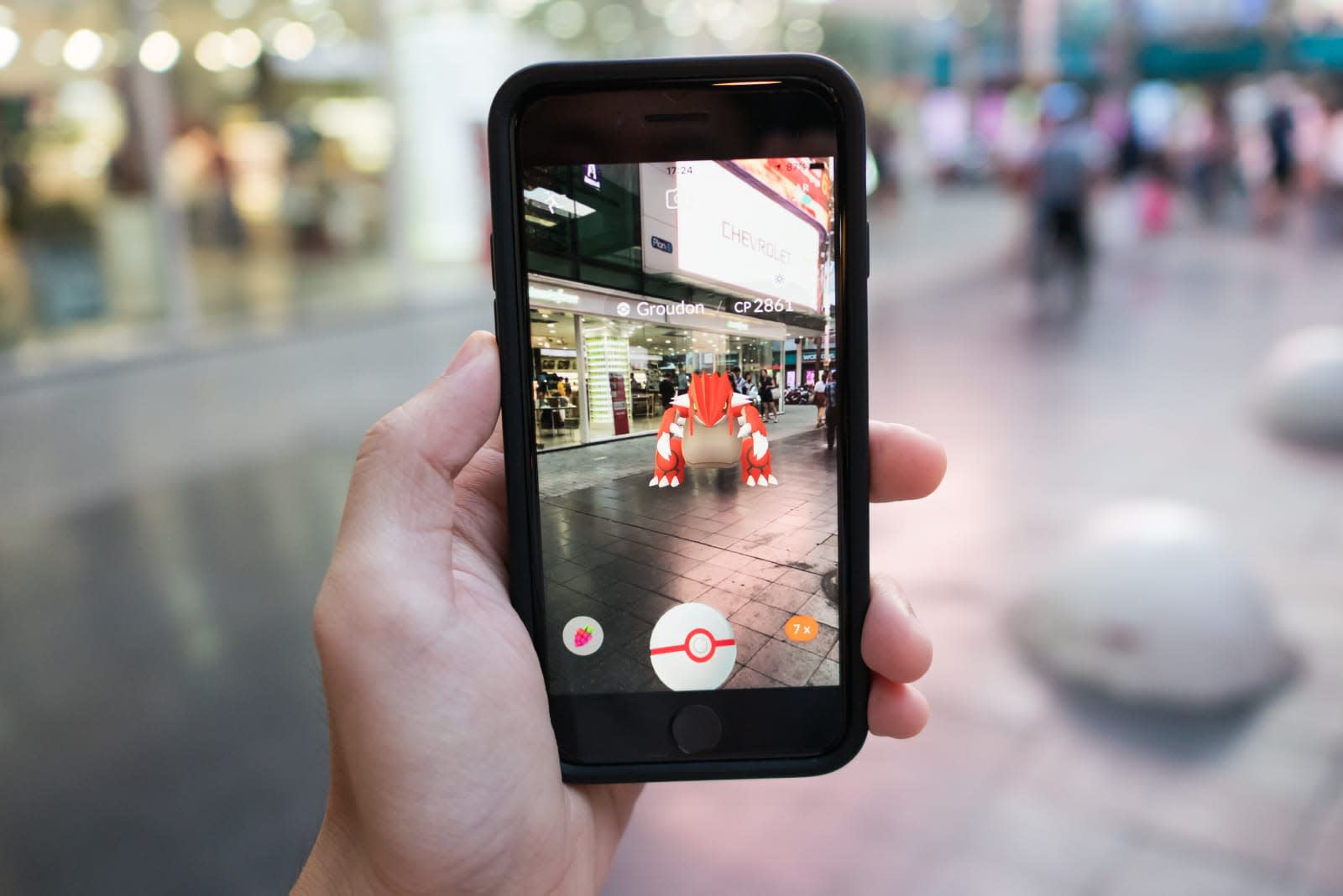 Next week, Pokémon Go will experiment with a new feature: lunch hour raid battles. On March 13, from 12pm to 1pm in your local time zone, Pokémon Go will increase the number of raids. If the one-day trial run goes well, lunchtime brawls might become a regular part of the game.

Battle raids are nothing new. If you've made it far enough in the game to enter a gym -- a virtual space where players can work with or against each other -- you know that raid bosses occasionally show up. Players then have to work together to defend the gym.

If this first event goes well, it might become a weekly occurrence. That means, instead of sitting quietly in your company's breakroom, you might be able to battle alongside (or against) your coworkers -- nothing says team building like taking down a Dialga.

While the global Pokémon Go craze has died down, Pokémon franchises are still bringing in millions. As Variety reported, mobile gamers worldwide have spent $2.5 billion on Pokémon titles, and in February, spending on Pokémon franchises surpassed $58 million. Pokémon Go is still the most popular game, but it is a few years old, so adding things like this could help keep the core players engaged.

In this article: av, gaming, mobile, Niantic, Pokemon, Pokemon Go, raid
All products recommended by Engadget are selected by our editorial team, independent of our parent company. Some of our stories include affiliate links. If you buy something through one of these links, we may earn an affiliate commission.