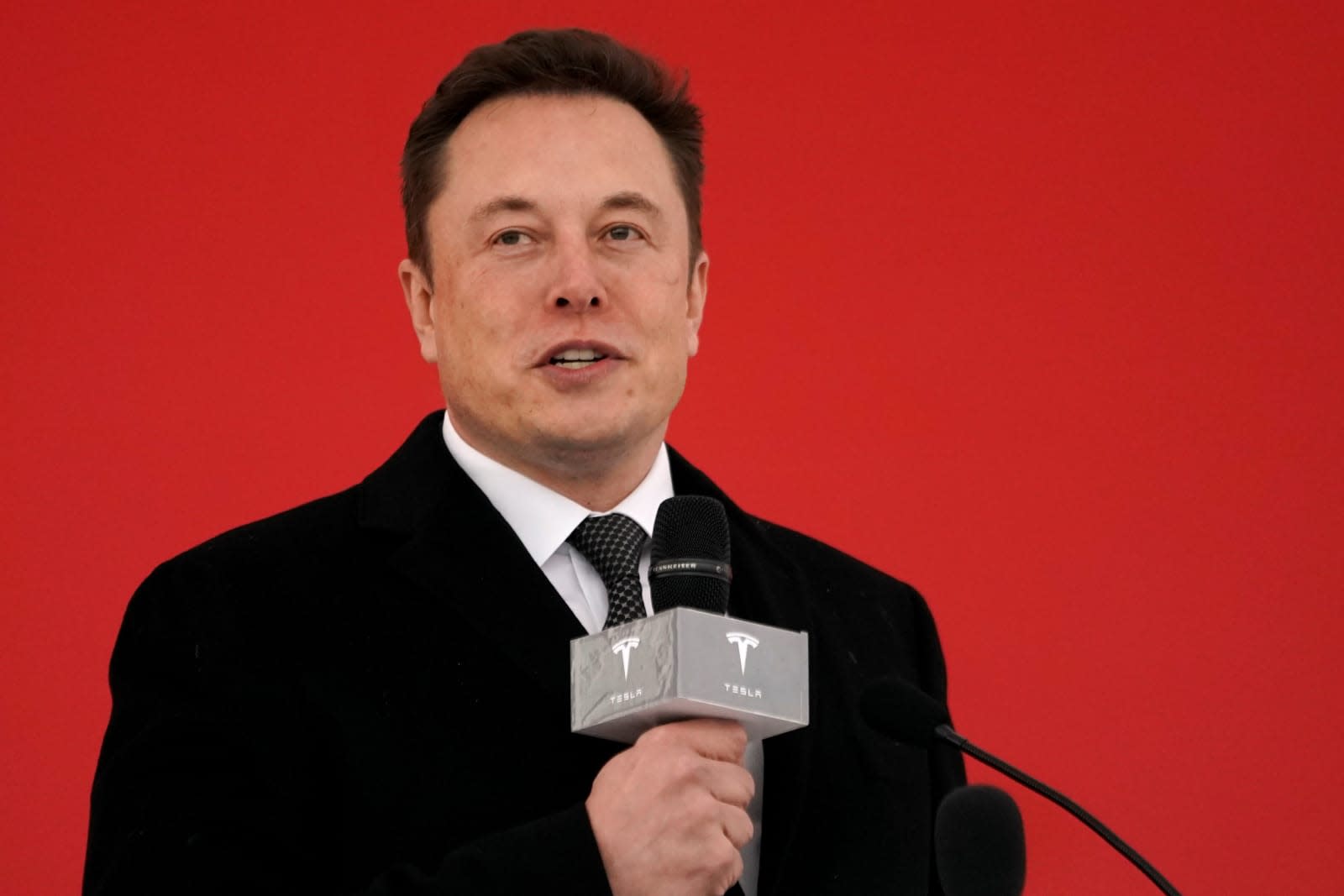 The SEC isn't the only one concerned that Elon Musk may have crossed the line (again) with his tweets. A group of institutional investors has sued to stop Musk's "unchecked use of Twitter" to make "repeated misstatements" they believe hurt Tesla and, of course, its shareholders. Musk allegedly violated his duties to investors when he tweeted that Tesla would make "around 500k" cars in 2019, and backers want permanent safeguards to be sure this doesn't happen again.

The SEC has already asked a judge to find Musk in contempt of his settlement after he didn't appear to have cleared the "500k" tweet with the attorney responsible for vetting his tweets.

We've asked Tesla for comment. This isn't the greatest threat Musk faces, since the SEC could suspend him from running Tesla, or ban him outright. However, it certainly adds to the pressure on the executive to rein in his comments, whether it's voluntary or through the courts.

In this article: business, elonmusk, finance, gear, internet, lawsuit, tesla, transportation, twitter
All products recommended by Engadget are selected by our editorial team, independent of our parent company. Some of our stories include affiliate links. If you buy something through one of these links, we may earn an affiliate commission.