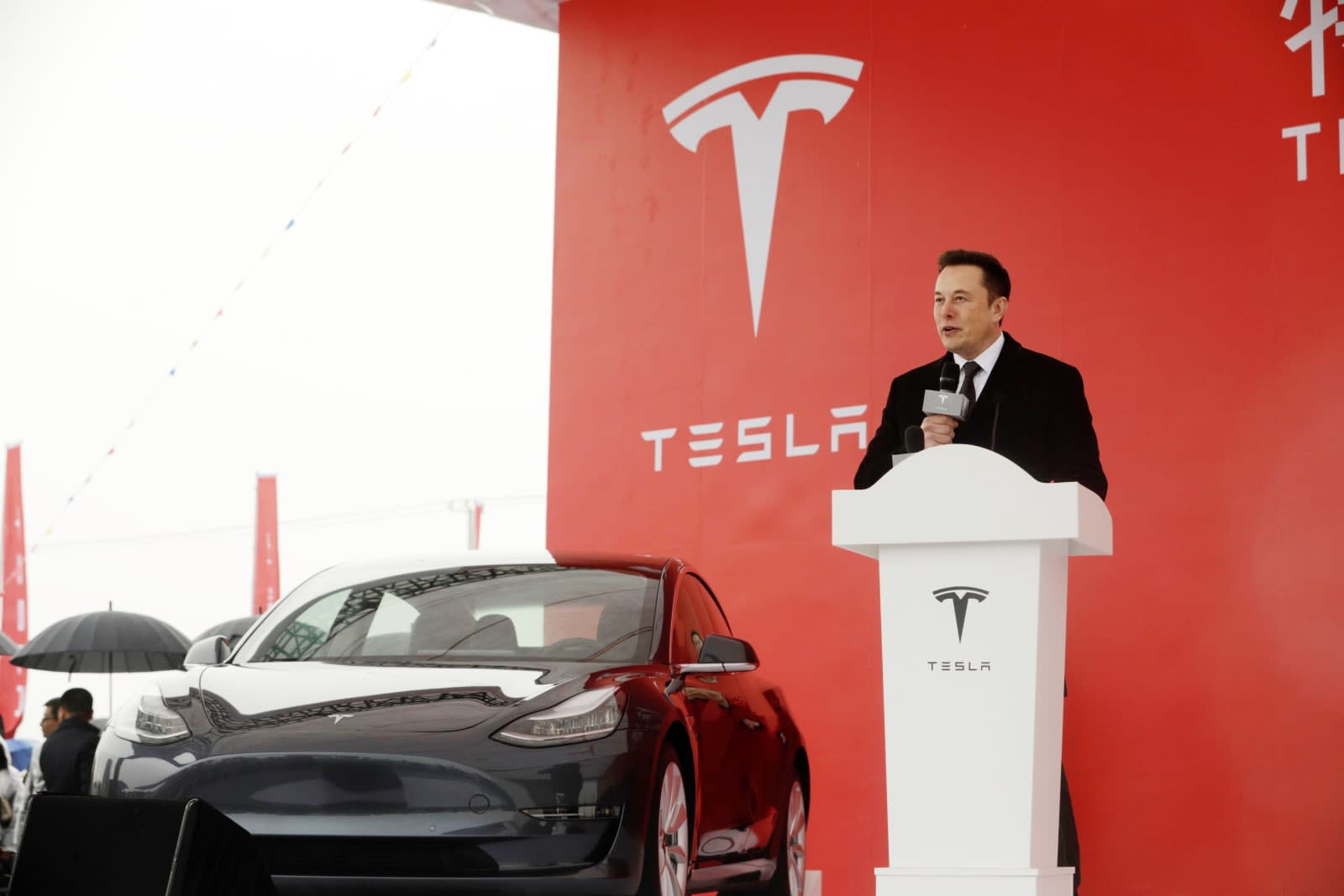 Elon Musk might be in hot water with regulators mere months after he reached a settlement over a financially relevant Twitter post. The US Securities and Exchange Commission has asked a judge to hold Elon Musk in contempt for allegedly violating the settlement by tweeting that Tesla would make "around 500k" cars in 2019. Musk was supposed to get approval from Tesla before social network posts that would include vital info, but the SEC claimed he directly shared "inaccurate and material" data with more than 24 million people.

We've asked Tesla if it can comment, although Musk claimed in December that the SEC couldn't stop him from posting what he wanted unless there was a "probability of causing a movement in the stock."

If the judge does hold Musk in contempt, it won't bode well for his future. The settlement spared Musk from admitting guilt (and thus keeping his CEO job safe) so long as Tesla adopted "controls and procedures" for his communications and reduced his control over the firm. A violation casts all that in doubt -- he might not escape relatively unharmed this time around.

In this article: business, electriccar, ElectricVehicle, elonmusk, ev, gear, law, regulation, sec, tesla, transportation
All products recommended by Engadget are selected by our editorial team, independent of our parent company. Some of our stories include affiliate links. If you buy something through one of these links, we may earn an affiliate commission.