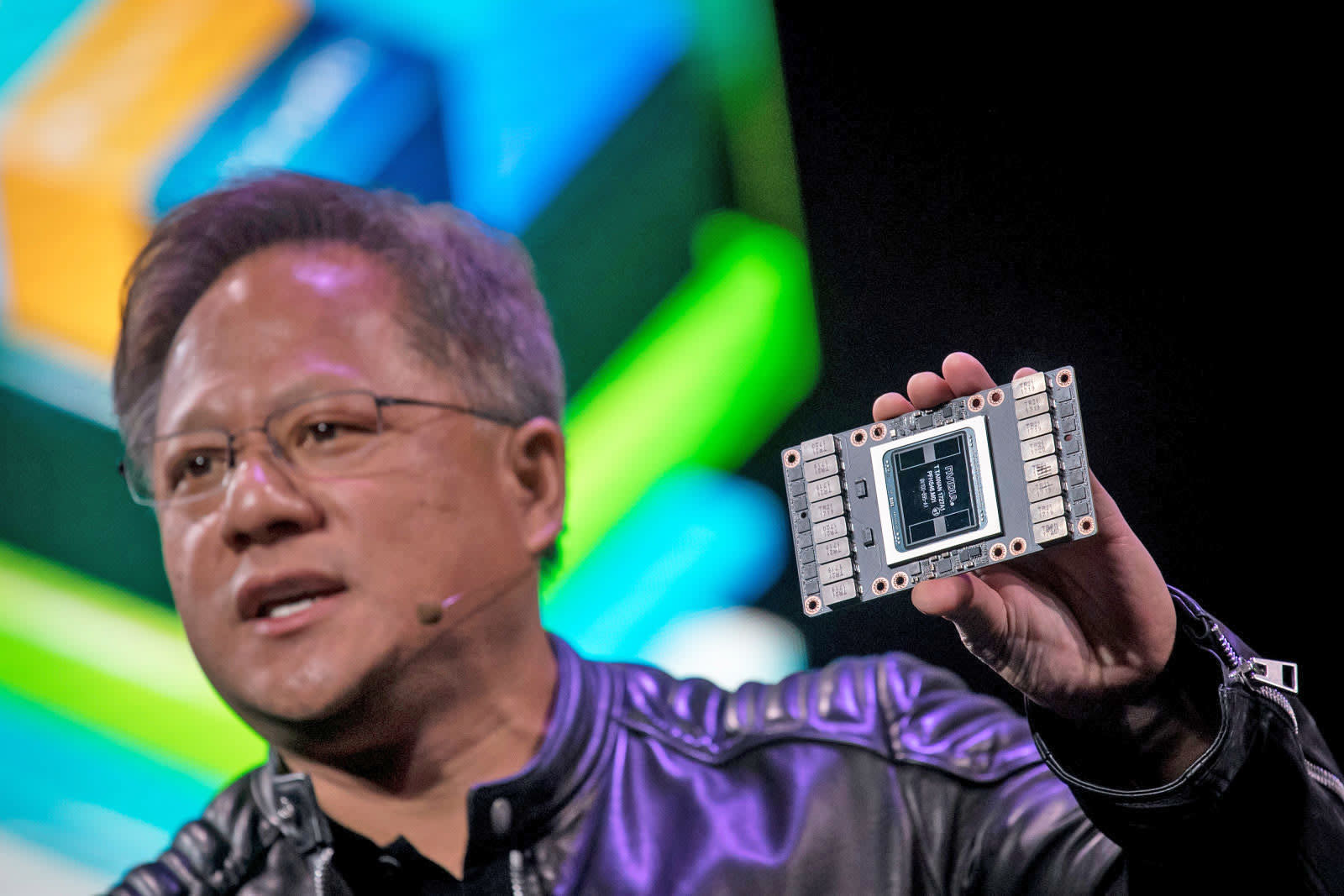 If you needed any further evidence that NVIDIA is becoming more of a direct competitor for Intel, you might just have it. A Calcalist source claimed that NVIDIA has made an offer to acquire Mellanox, a chip maker best known for its high-performance computing and networking tech. While it's not clear how much NVIDIA has been willing to pay, Reuters insiders said that NVIDIA could pay more than $7 billion -- well past the $6 billion Intel reportedly offered a few months ago.

Mellanox and Intel have declined to comment, while NVIDIA wasn't available for comment on the weekend. Xilinx is also believed to be involved in the bidding, but Reuters believed that NVIDIA is close enough that it could unveil a deal as soon as March 11th.

While the exact reasons for a potential deal aren't clear, NVIDIA would have more than a few incentives to buy Mellanox -- some of which you might notice. It could be most helpful for servers, supercomputers and other situations where you need many processors working in tandem. At the same time, it could also be useful for self-driving cars (where multiple processors may have to coordinate actions), or even ensuring fast connections between multiple GPUs in workstations and gaming PCs.

For Intel, it would be more of a defensive play. Intel and Mellanox have both cornered the market for the InfiniBand technology used to link computer clusters, and this could help keep the technology out of the hands of NVIDIA, AMD and other competitors. It could also help with Intel's ambitions as it eyes quantum computing and other technologies that could depend on very fast connections.

In this article: acquisition, gear, intel, internet, israel, mellanox, networking, nvidia, personal computing, personalcomputing, processor
All products recommended by Engadget are selected by our editorial team, independent of our parent company. Some of our stories include affiliate links. If you buy something through one of these links, we may earn an affiliate commission.