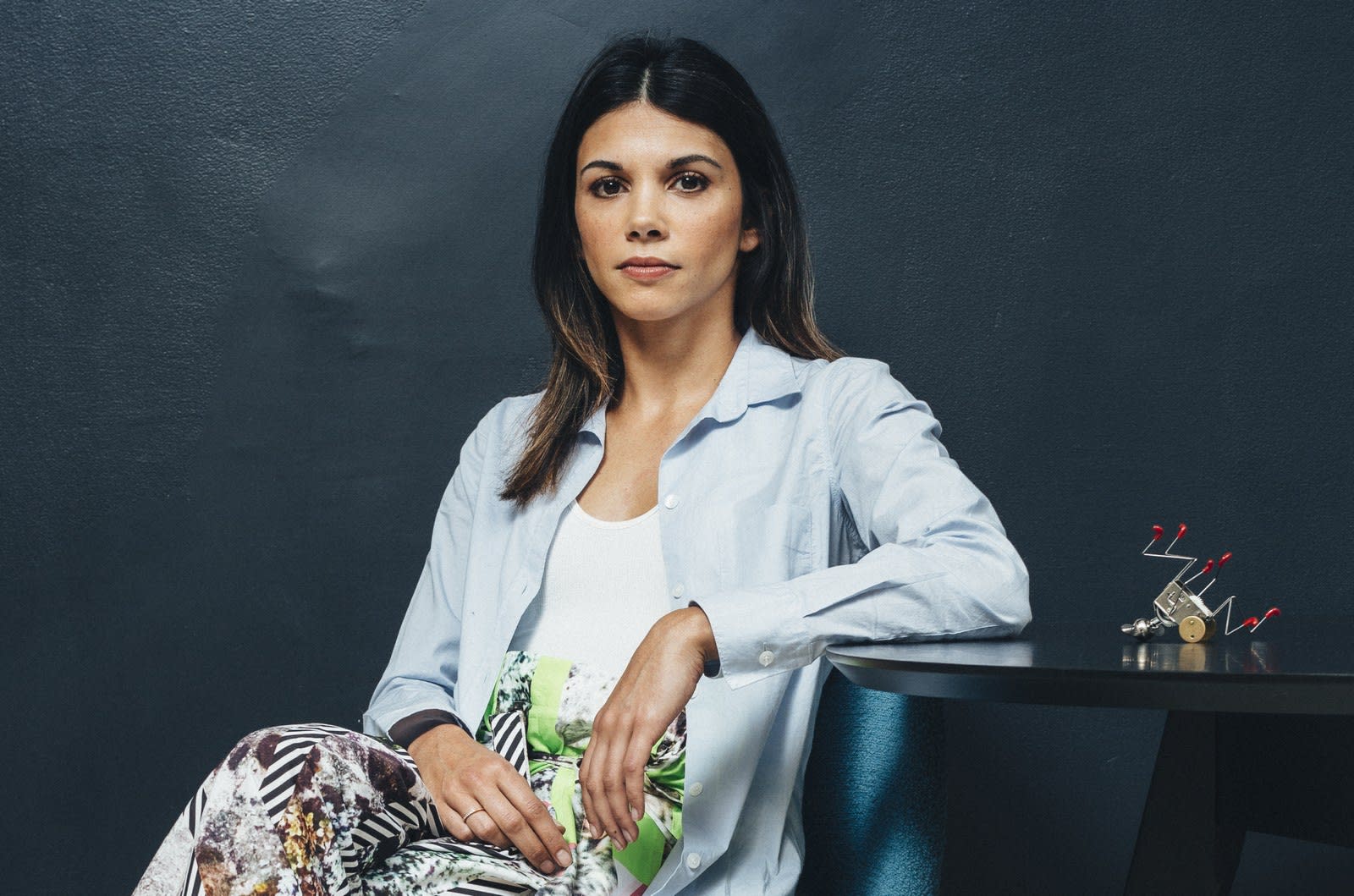 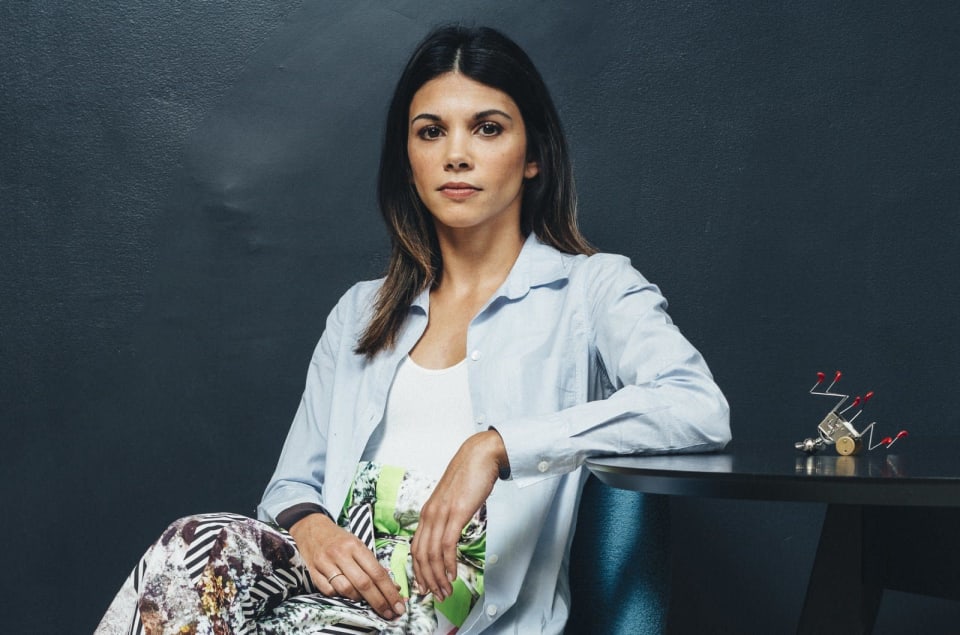 As the former lead VR filmmaker for Google, Jessica Brillhart helped the search giant come to grips with an entirely new medium. Now, she's striking out on her own with Vrai Pictures, her New York-based outfit focused on delivering immersive experiences. While "virtual reality" is in its name, Vrai is also exploring every component that goes into a decent VR (and augmented reality) experience. At SXSW this week, she's headlining as a keynote speaker and unveiling Traverse, a spatial audio platform that lets you walk around a soundscape as if you were listening live. And she's kicking things off with The King himself, Elvis Presley. 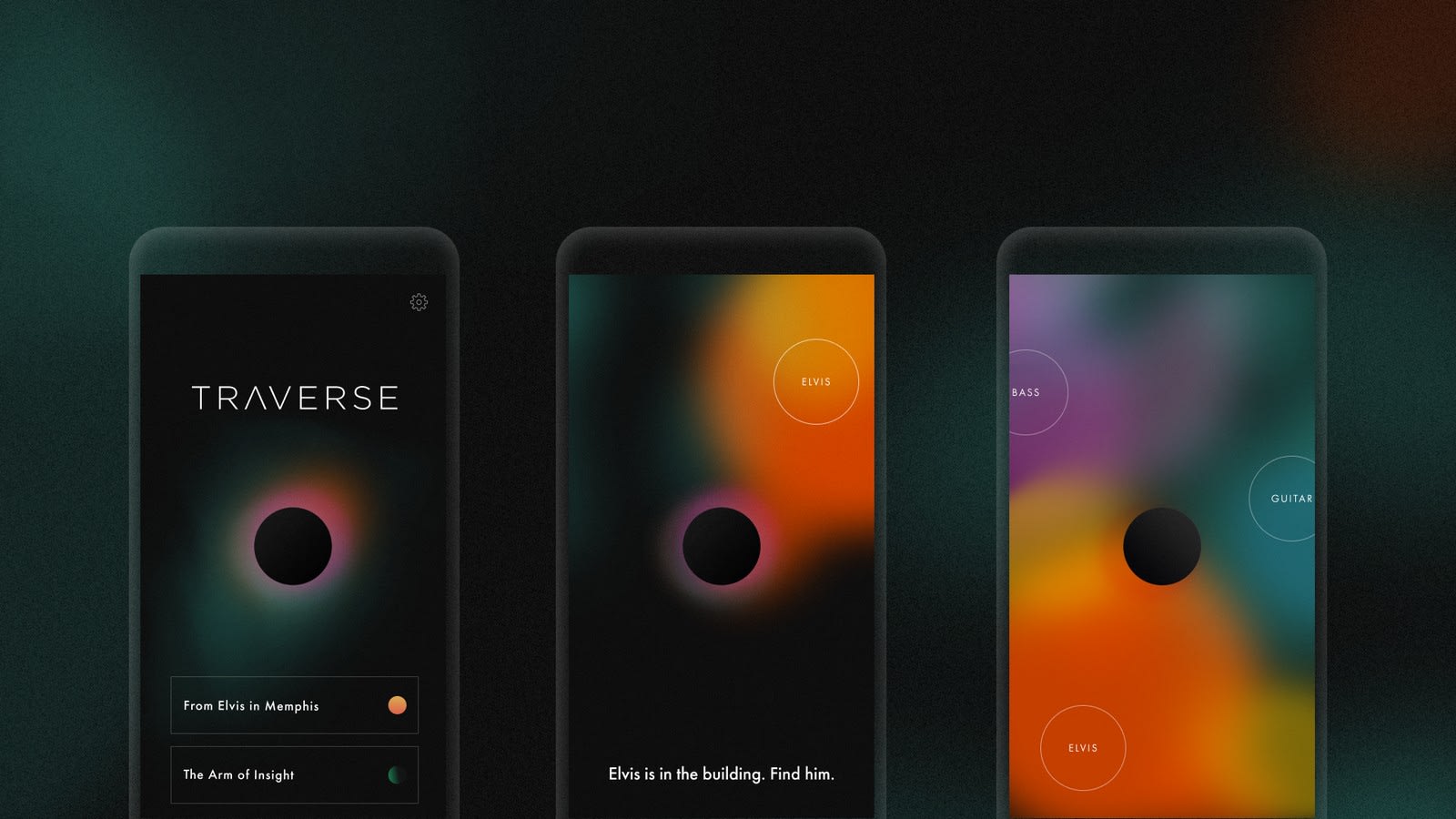 "Elvis is incredible," Brillhart said in an interview ahead of the show. "In the beginning, I didn't have an opinion ... What's interesting about him is his presence and his performance, which we don't have anymore. There's no actual feeling of being around him. A lot of folks that got really excited about him saw him live ... It wasn't a pristine thing, they saw his nuances."

With Traverse, Brillhart aims to replicate that sense of presence by dropping you into the middle of an Elvis performance. In a brief demonstration, I donned a pair of Bose noise-canceling headphones and followed the Traverse app's instructions to map an open space in my office. When I hit play, I was surrounded by the opening guitar riff of "Suspicious Minds" and, almost immediately, took a step back as I heard Elvis belting vocals right in front of me. As I walked around, it was almost like I was moving among the ghosts of Elvis and his crew -- if I really wanted to focus on the drums or horns, I just had to move left or right. And when I turned around, every bit of the song moved with me.

When she launched Vrai Pictures last year, Brillhart said she had the idea that "tech is a tool and not a goal." While we've seen plenty of interesting VR experiments, she believes the goal of the industry is to do more than just make cool stuff. "No one asked for VR," she said when I asked if she's worried about the cooling public response to virtual reality. "Vrai has the letters VR and AI in it, but in French it means 'true.' And so the idea that there is something that all of these immersive technologies are trying to get us to, I think that's the interesting part."

Brillhart started out at Google's creative filmmaking arm, crafting documentaries on topics like Instant Search, quantum computing and AI. But eventually, she was tapped to help the company's early 360-degree video experiments, which led to other projects like her DeepDream VR experiment. And even though we're several years into the rise of consumer VR, she thinks we still have a long way to go.

"So you have this radical tension between the systems that are there in technology, film and other mediums -- particularly those two when it comes to my world," she said. "They're trying to sort of keep everything in this box. [I think] you can do that all you want, but that ain't gonna work. I have to change it."

Brillhart continued, "Audio folks have been creating amazing pieces for the longest time, and they've been brought to us in little, itty-bitty files. There's this whole backlog ... In '69 they were doing multi-track. Which means with a platform for spatial content, you could just drop in the guitar, Elvis and the backup singers."

Listening to high-resolution music on audiophile-grade speakers can already deliver a solid sense of presence, but it's only in one direction, with the band directly facing you. Traverse's pitch is all about immersing you in whichever direction you choose. And of course, it can also be used for more than just music. Another Traverse demo at SXSW lets you hear and see the Martian landscape on your phone as you walk around, relying on publicly available audio and imagery.

At this point, only owners of Bose's QC35 Headphones II or Frames audio shades can use Traverse, since it relies on the company's custom AR platform. But if you're lucky enough to own either of those gadgets, you can try out a special edition of the app starting today.

In this article: AR, art, av, Elvis, entertainment, Jessica Brillhart, SXSW, SXSW2019, Traverse, VR
All products recommended by Engadget are selected by our editorial team, independent of our parent company. Some of our stories include affiliate links. If you buy something through one of these links, we may earn an affiliate commission.