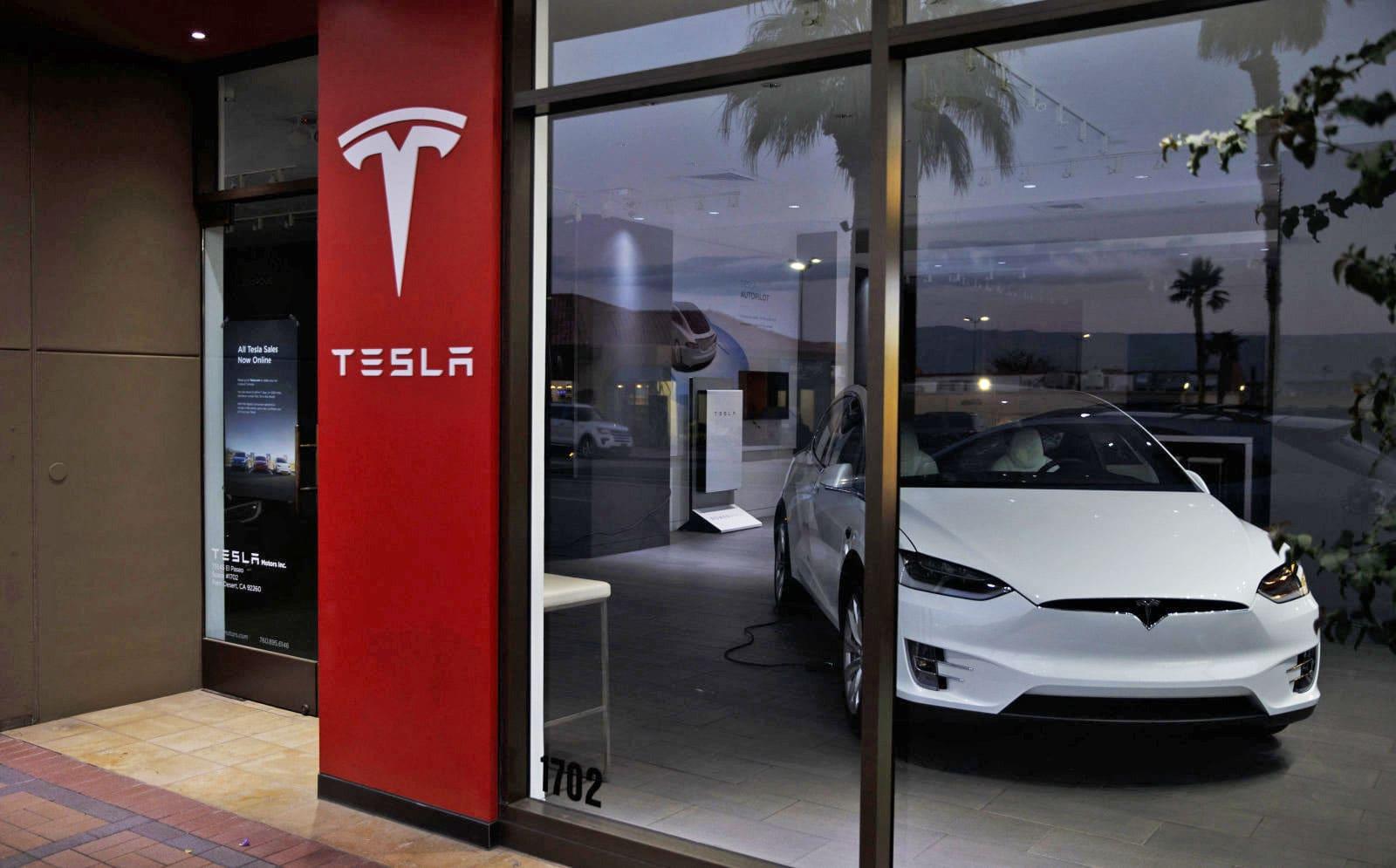 The company stressed that its lowest-priced EV, the $35,000 Model 3, will not get a price hike. Rather, the increases "will only apply to the more expensive variants of Model 3, as well as the Model S and Model X," it said in a blog post.

Update on Tesla Stores and Pricinghttps://t.co/Qx4MXamYd9

The company noted that it already shuttered 10 percent of sales locations that weren't generating sufficient foot traffic, and those will remain closed. However, several high-visibility locations that it closed will reopen "with a smaller Tesla crew," it said. "In addition, there are another 20 percent of locations that are under review, and depending on their effectiveness over the next few months, some will be closed and some will remain open."

The price hikes will go into effect in a week, giving potential buyers a chance to place orders before that happens. Purchases will still be done online, with Tesla store sales associates showing prospects how to purchase using the mobile app. Tesla adds that the seven day/1,000 mile return policy should eliminate the need for test drives in most cases, but "cars will still be available for test drives at stores at the potential Tesla owner's request." A small number will be kept in inventory if you want to drive away with one immediately, it added.

Tesla said it would close the stores in order to be able sell its EVs more cheaply, but the WSJ pointed out that Tesla would still be on the hook for $1.6 billion worth of leases. The company hasn't yet clarified why it partly reversed its initial decision, but Engadget has reached out for more information.

In this article: gear, Model3, Online, Prices, Sales, Stores, Tesla, transportation
All products recommended by Engadget are selected by our editorial team, independent of our parent company. Some of our stories include affiliate links. If you buy something through one of these links, we may earn an affiliate commission.