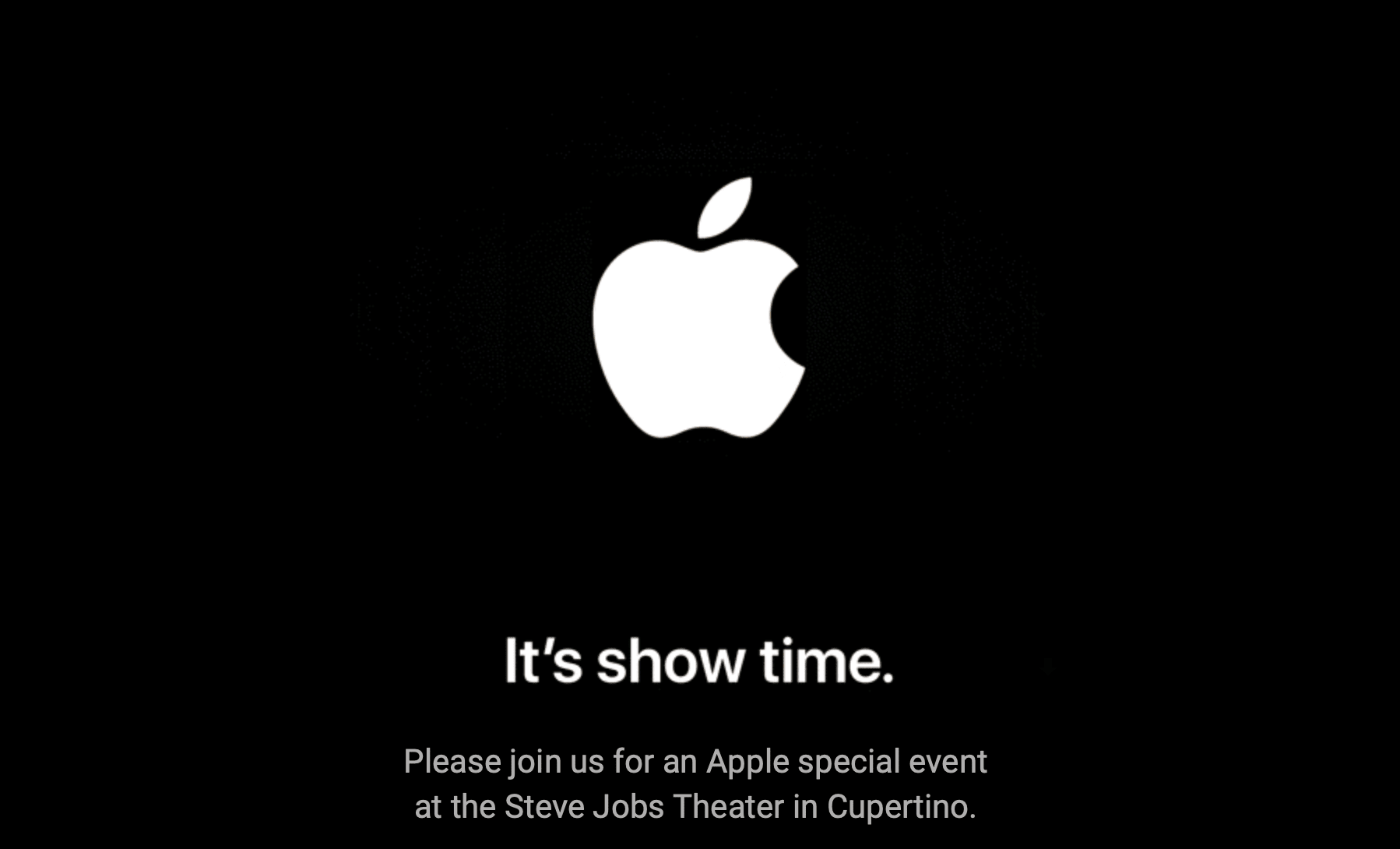 Apple's big 'show time' press event is under two weeks away, but the company is still working to ensure it has a potent lineup for its long-teased video streaming service. According to a Bloomberg report, Apple is still chasing collaborations with the likes of HBO, Showtime and Starz for pay-TV content to sit alongside its own original programming and movies.

While we don't know precisely how Apple's streaming service will look until that March 25th showcase, it's very likely to get its hooks into nearly all of the company's media-consuming hardware, from iPhone to Apple TV. (Remember when it was going to make a TV? Seems like a decade ago.)

Timing is reportedly tight. According to Bloomberg sources, a couple of deals are set to be inked this Friday. The gameplan is to ensure that people using Apple hardware will keep themselves interested with the company's own apps and media, instead of hopping to 3rd party apps and services, like users do with Netflix and standalone apps from HBO and the rest. The process has worked out well for Apple Music.

Rumors suggest that Apple will pitch its video and magazine services as separate entities with separate prices, but it could offer a bundle that offers, say, both services and an Apple Music sub at a cheaper price. Apple's Tim Cook had noted that services will be crucial for the company, as iPhone sales slow and hardware innovation makes the once-annual upgrade less of a draw.

In this article: apple, appleshowtime, entertainment, internet, services, showtime
All products recommended by Engadget are selected by our editorial team, independent of our parent company. Some of our stories include affiliate links. If you buy something through one of these links, we may earn an affiliate commission.