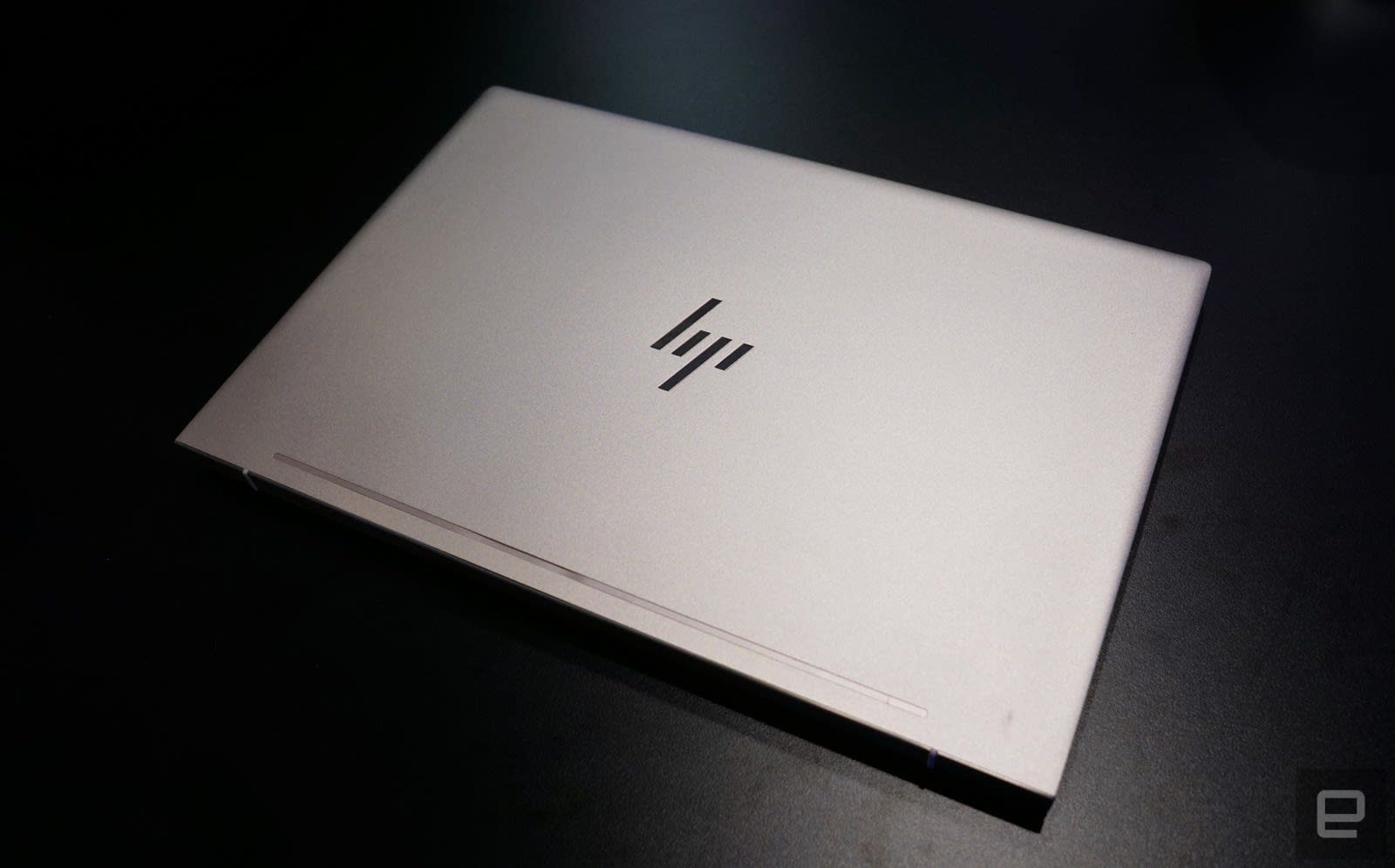 HP is expanding its recall of laptop and mobile workstation batteries because of concerns over "fire and burn hazards." HP actually announced the broader recall in January, but the Consumer Product Safety Commission didn't post it on its website until this week because of the government shutdown.

Back in January 2018, HP recalled 50,000 batteries (which followed a recall of 101,000 batteries the previous year). Since then, the company had "received eight new reports of battery packs in the US overheating, melting, or charring, including one report of minor injury and two reports of property damage totaling $1,100." As such, it's expanding last year's recall to about 78,500 batteries.

The affected units were "shipped in notebook computers and mobile workstations sold from December 2015 through April 2018" and they were sold separately between December 2015 and December 2018. HP has set up a site where you can check whether your battery is included in the recall.

In this article: battery, battery recall, gear, hp, personal computing, personalcomputing, recall
All products recommended by Engadget are selected by our editorial team, independent of our parent company. Some of our stories include affiliate links. If you buy something through one of these links, we may earn an affiliate commission.