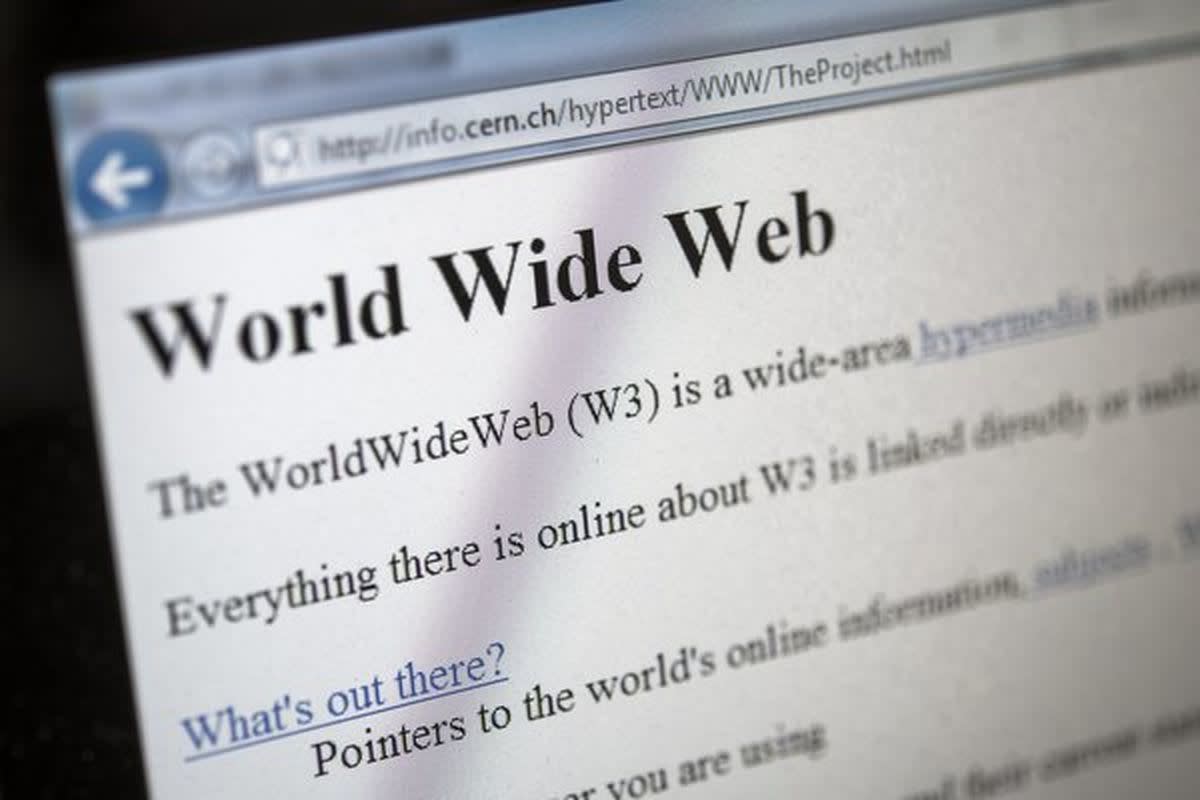 The "Keurig for insert-food-or-drink-here" is the new "It's like Uber, but for pizza/pet walkers/curtains." This time, LG's got a prototype ice-cream machine that'll whip up a frozen dessert of your choosing. Meanwhile, we're dropping prototype phones and looking back at the World Wide Web, 30 years on. 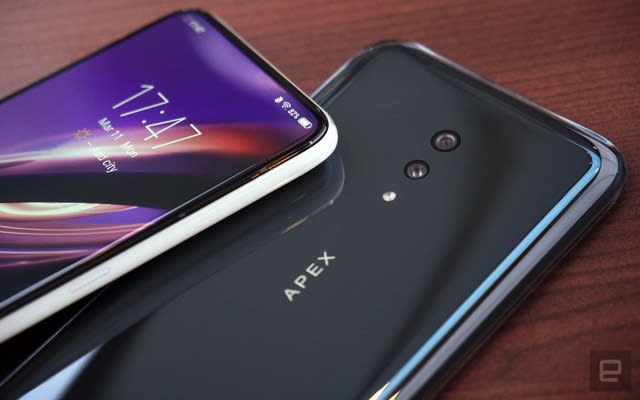 Vivo's APEX concept phone doesn't just have a slick all-glass Super Unibody design that lacks buttons and ports, it also has a full-screen fingerprint scanner. Just touch it anywhere to log in. Unfortunately, just as our intrepid reporter got a chance to hold one of the demo units -- he dropped it.

Build it.
LG's SnowWhite is like a Keurig for ice cream 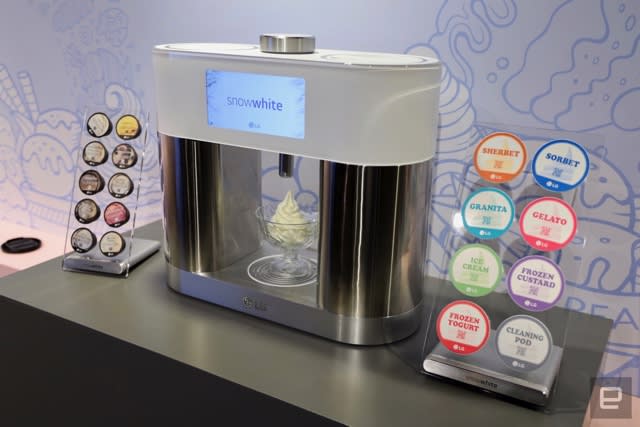 This prototype SnowWhite machine is basically like a Keurig, featuring a pod-based system that allows you to choose the base and flavor for a variety of frozen desserts. That means it isn't just limited to ice cream: You might also be able to make gelato, granita, sorbet, yogurt and more.

It's on.
'Fortnite' will force PS4 and Xbox One players to fight each other 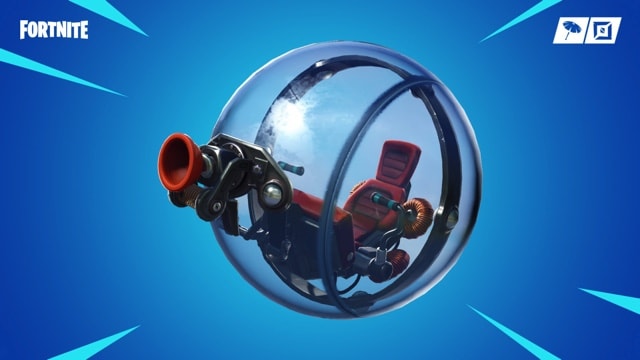 As part of Fortnite's 8.10 update, Epic has introduced crossplay matchmaking for PlayStation 4 and Xbox One player pools, as well as mobile and Nintendo Switch. Players must opt in to play, and if they don't, they'll be limited to Creative Mode and Playgrounds.

The plan is for it to land first, then meet up with humans once they arrive.
Toyota is designing a moon rover for Japan 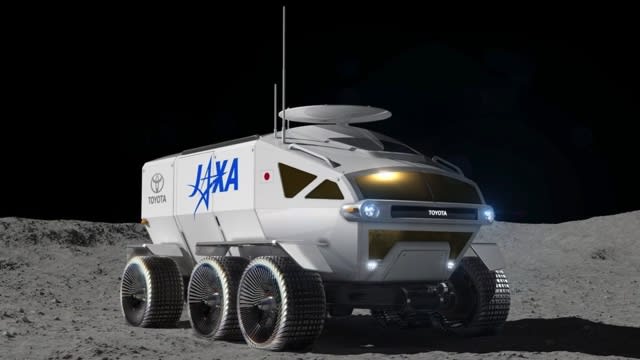 The Japanese Aerospace Exploration Agency (JAXA) has teamed up with Toyota to build a pressurized self-driving rover that will land on the lunar surface in 2029. The six-wheeled transporter will be able to carry two humans for a distance of 10,000 kilometers, using solar power and Toyota's fuel cell technology.

Simple, right?
Tesla's change of heart will bring Autopilot prices 'back to normal' 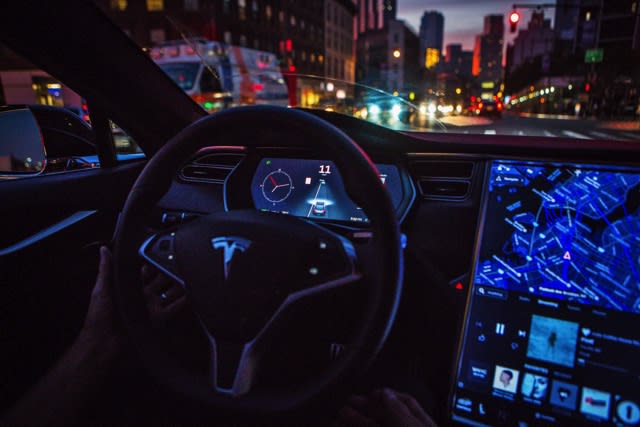 Elon Musk has confirmed that prices for Enhanced Autopilot and Full Self-Driving will "revert to normal" on March 18th. The company shouldn't have dropped prices in the first place, Musk said, and only did so "because some simply couldn't afford it." Everyone who bought the Full Self-Driving Package before the price drop will still be eligible for the Early Access Program, and they'll also get the Autopilot Hardware 3.0 upgrade. You can still take advantage of the discounted rates before the 18th if you don't already have either feature.

Maybe it's time to try again.
The World Wide Web at 30: We got the free and open internet we deserve

Rather than the free and open online utopia Tim Berners-Lee envisioned, "The web has evolved into an engine of inequity and division," he wrote in 2018, "swayed by powerful forces who use it for their own agendas." And, by God, he's going to fix it -- even if he has to break the entire system to do so.

The bundle is getting better.
Spotify Premium subscribers can get Hulu for free

After bundling Hulu's ad-supported plan with Spotify Premium for an extra $3 per month, the streaming giant is going a step further. For a limited time, Spotify will offer that Hulu plan for free with a $9.99 Premium subscription.