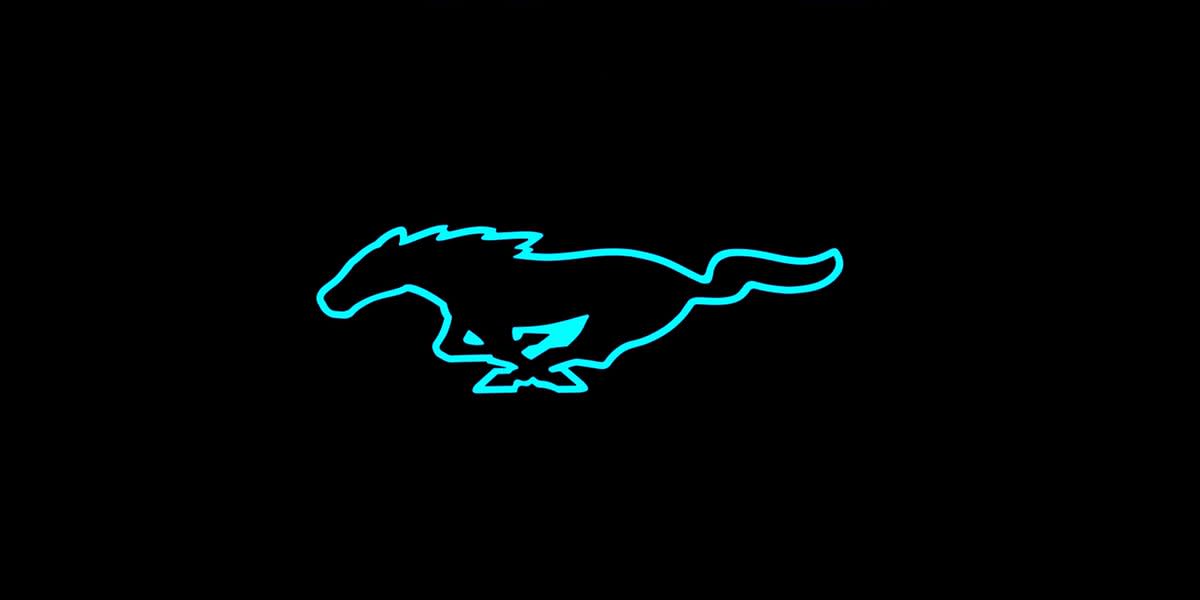 Just as Tesla's scheduled Model Y reveal kicked off, Ford (the company Elon Musk said killed his S-E-X-Y naming scheme by blocking the Model E name) had something to show the people. It didn't provide any details at all, but this curiously-colored Mustang logo looks like a hint of electrification coming to one of the few cars Ford still makes.

It could be a nod to the Mach 1 / "Mach-E" electric performance SUV due in 2020 with a name hijacked from a famous Mustang, something related to a hybrid Mustang that's in the works, or maybe both?

Ford confirmed to Autoblog that a hybrid Mustang is set for release in 2020, showed off a coupe with a similarly-colored logo in one of its ads and could enhance its "EcoBoost" turbocharged engines by adding some batteries. With the speedy Model Y slated to go on sale in late 2020, the prospect of additional competition is an intriguing one.

In this article: electric vehicle, EV, Ford, gear, mach-e, Mustang, teaser, transportation
All products recommended by Engadget are selected by our editorial team, independent of our parent company. Some of our stories include affiliate links. If you buy something through one of these links, we may earn an affiliate commission.