Welcome to your weekend! While we take a look back at some highlight stories this week out of SXSW, there's a trial result in Apple v. Qualcomm, and a presidential candidate's past is quite relevant to our interests. Oh, and we rode in the Model Y. Almost forgot about that. 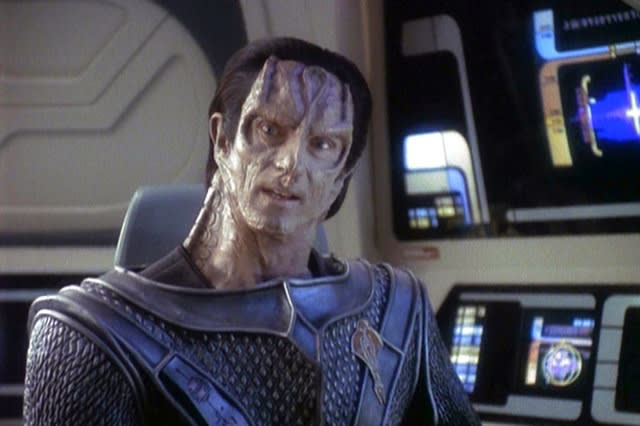 While you wouldn't mistake it for an official remaster, using AI Gigapixel's neural networks on old Deep Space 9 video provides a considerably cleaner, sharper look than the 480p original without introducing visual artifacts.

This is just one of several cases going on between the two companies.Jury decides Apple violated three Qualcomm patents in iPhones

Following a two-week trial, a jury has determined that Apple violated three Qualcomm patents in some iPhones. The jury awarded Qualcomm $31 million, the full amount it was seeking, though Apple had won a ruling to limit the potential payout. 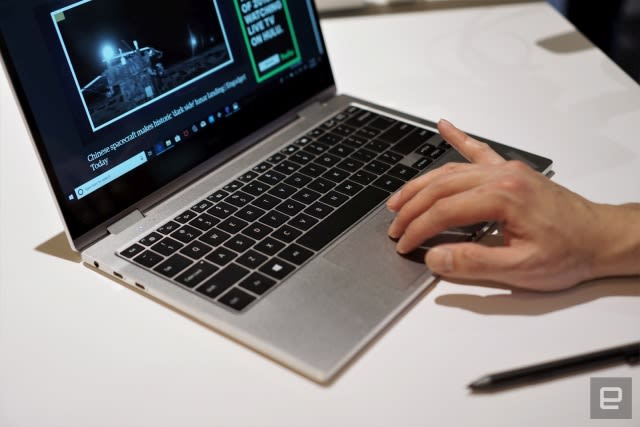 Samsung has revealed its Notebook 9 Pen and Notebook 9 Pro will go on sale this Sunday, March 17th. The 9 Pen comes in both 13-inch and 15-inch versions, has more ports than last year's version and packs a much bigger battery with fast-charging that lets it run for up to 15 hours. The 9 Pro 2-in-1 has a stylus of its own plus a more stylish look and a sleek metal case this time around.

Welcome to 2019.Beto O'Rourke was a member of hacking group Cult of the Dead Cow

Democratic presidential candidate Beto O'Rourke was a member of the influential US-based hacking group Cult of the Dead Cow (CDC), according to a report from Reuters. The former three-term congressman from Texas confirmed his involvement in the group to the publication, as did members of the hacking collective.

Build it.LG's SnowWhite is like a Keurig for ice cream 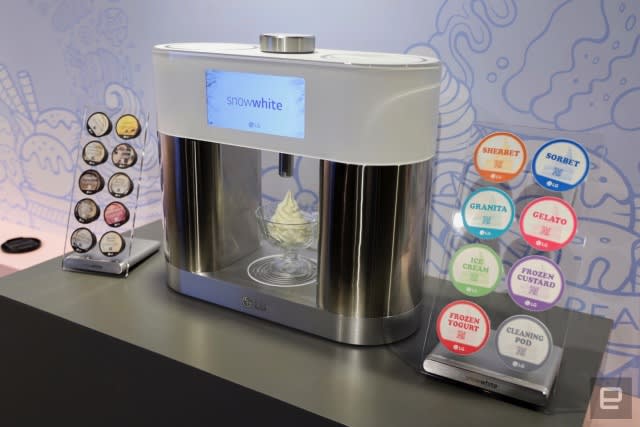 This prototype SnowWhite machine is basically like a Keurig, featuring a pod-based system that allows you to choose the base and flavor for a variety of frozen desserts. That means it isn't just limited to ice cream: You might also be able to make gelato, granita, sorbet, yogurt and more.

Get in line.Porsche's Taycan EV has pulled in more than 20,000 deposits 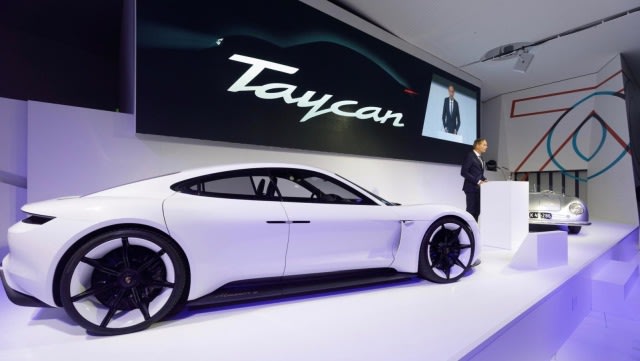 According to Porsche's CEO, it's doubling production plans for the electric car after more than 20,000 people put down a couple of grand to show they're interested in purchasing one.

In this article: business, entertainment, gadgetry, gadgets, gaming, gear, internet, politics, themorningafter, transportation
All products recommended by Engadget are selected by our editorial team, independent of our parent company. Some of our stories include affiliate links. If you buy something through one of these links, we may earn an affiliate commission.