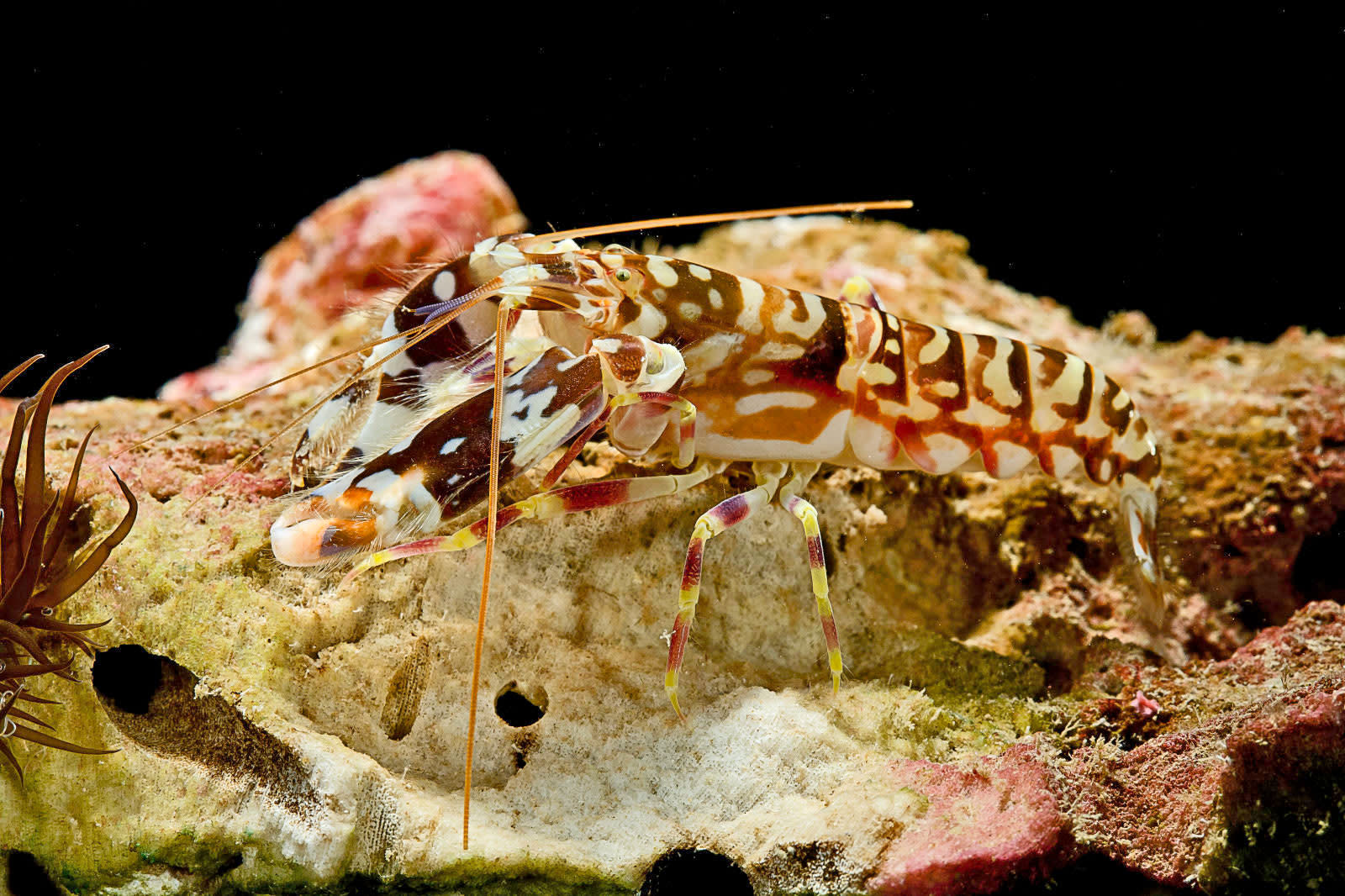 Shrimp may be small, but some of them can pack quite a wallop. One of the pistol shrimp's claws, for instance, delivers such an explosive amount of force that it creates a shockwave of superhot plasma that can take out prey or create impromptu shelters. It only makes sense, then, that scientists hope to harness that power. A team has developed a robot claw that mimics the pistol shrimp's basic behavior to generate plasma and, potentially a valuable tool for underwater science and industry.

The researchers started by creating a 3D-printed replica of the shrimp's claw, which includes a top half that cocks back like a gun, and a plunger that smacks into a socket in the bottom half. The human-made version relies on a top half that spins quickly on a spring-loaded rod, producing the force needed to have the plunger shoot into the socket. In both cases, the animal and the robot create a rapid stream of water that leads to a cavitation bubble -- the collapse of that bubble produces the plasma and the subsequent shockwave.

There's a lot of refinement necessary before you could see underwater robots that throw a mean hook. A design that moves beyond imitating the shrimp could be more powerful. You might see plenty of uses in the long run, mind you. It could be strong enough to drill through rock, or to purify water by breaking it down into peroxides. While it's a forceful blow, it could ultimately prove more useful for enhancing lives than destroying them.

In this article: biomimicry, claw, drill, gear, plasma, robot, robots, science, shrimp
All products recommended by Engadget are selected by our editorial team, independent of our parent company. Some of our stories include affiliate links. If you buy something through one of these links, we may earn an affiliate commission.