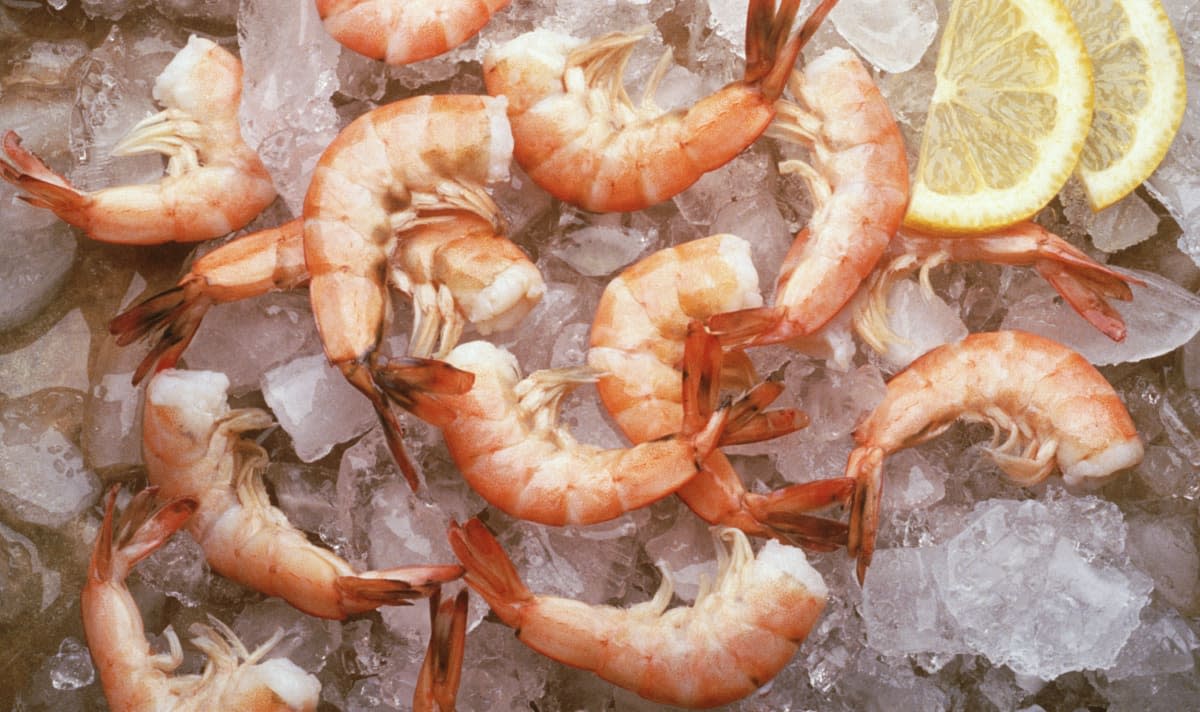 Someday, you might be able to throw a lab-grown meat party with not only burgers, but also tempura on the menu. A startup called New Wave Foods is developing artificial shrimp meat in the laboratory, urged by environmental destruction and the other troubles brought about by commercial fishing. According to Motherboard, the team is currently testing different ways of extracting proteins from algae that the crustaceans eat, mixing and mashing them together with protein gels to create the meat. So far, they've already nailed the taste, but mimicking the seafood's texture is proving to a bit more difficult.

"I like to use the analogy of kneading bread. If you knead bread too long it becomes really firm and if you don't knead it long enough, it can be too soft. So the way we mix it and align the protein gels gives it its texture," said the startup's CEO, Jennifer Kaehms. When Kaehms and Dominique Barnes from the University of California San Diego co-founded the company, they originally wanted to grow shark fins in the lab to put a stop to the practice of shark finning. While they eventually decided to start with shrimps, they're still eyeing shark fins, along with scallops and tuna, as future projects.

At the moment, the three person team (including lead engineer Michelle Wolf) is part of science startup incubator IndieBio, which granted them $250,000 to work on their project back in October. All IndieBio teams will demo their work -- and, in this case, submit it for a taste test -- in early February, so we'll find out by then if New Wave's creation passes for the real thing.

In this article: lab-grownfood
All products recommended by Engadget are selected by our editorial team, independent of our parent company. Some of our stories include affiliate links. If you buy something through one of these links, we may earn an affiliate commission.