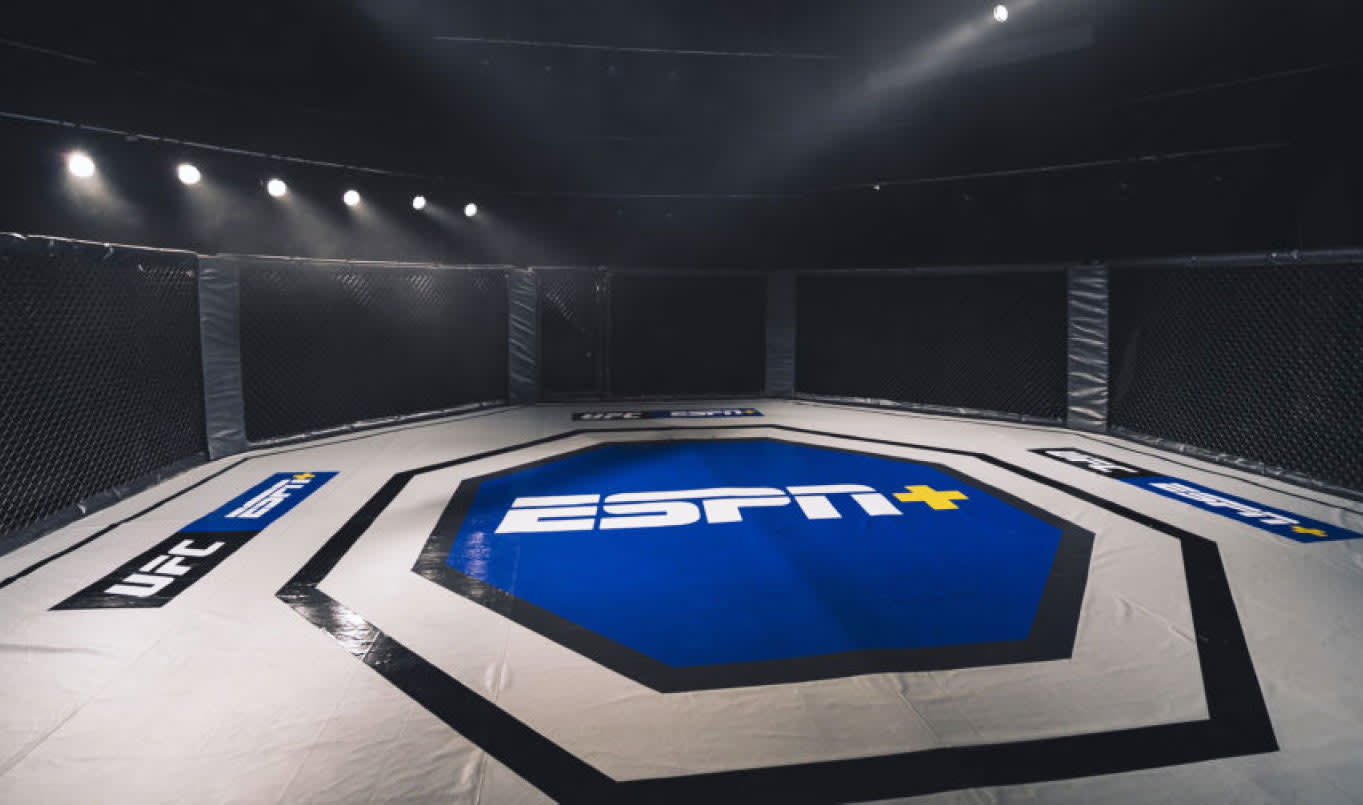 The Ultimate Fighting Championship (UFC) and ESPN announced today that UFC pay-per-view fights will be available exclusively to US audiences through ESPN+. The agreement will go into effect starting April 13th for UFC 236, featuring a rematch between lightweights Max Holloway and Dustin Poirier, and will run through 2025.

Under the new deal, ESPN+ will have exclusive rights to the UFC's biggest matches and will broadcast at least 12 live events per year for each of the next seven years. ESPN+ subscribers who purchase the PPVs will get all fights on an event's card. (Yes, you'll still have to pay $59.99 on top of the ESPN+ subscription for the PPV events.) ESPN will continue to broadcast preliminary fights, while UFC Fight Pass subscribers will have access to the early preliminary bouts. Bars and other establishments that host watch parties for UFC PPV events will still be able to purchase access to the fights from UFC.

ESPN+ had already become a hub for UFC fans, with 15 exclusive events per year on the platform in addition to pre- and post-fight coverage and original shows. By going all in on UFC, ESPN+ has racked up more than two million subscribers.

With the new agreement under its belt and a big slate of fights in the coming months, ESPN is offering new subscription offers to attract UFC fans. The company is offering one year of ESPN+ and one UFC PPV event for $80. Existing ESPN+ subscribers will have to dish out $60 for each UFC PPV event. The first event exclusive to ESPN+, UFC 236, will go on sale April 8th.

In this article: av, business, entertainment, espn, espn+, internet, services, ufc
All products recommended by Engadget are selected by our editorial team, independent of our parent company. Some of our stories include affiliate links. If you buy something through one of these links, we may earn an affiliate commission.