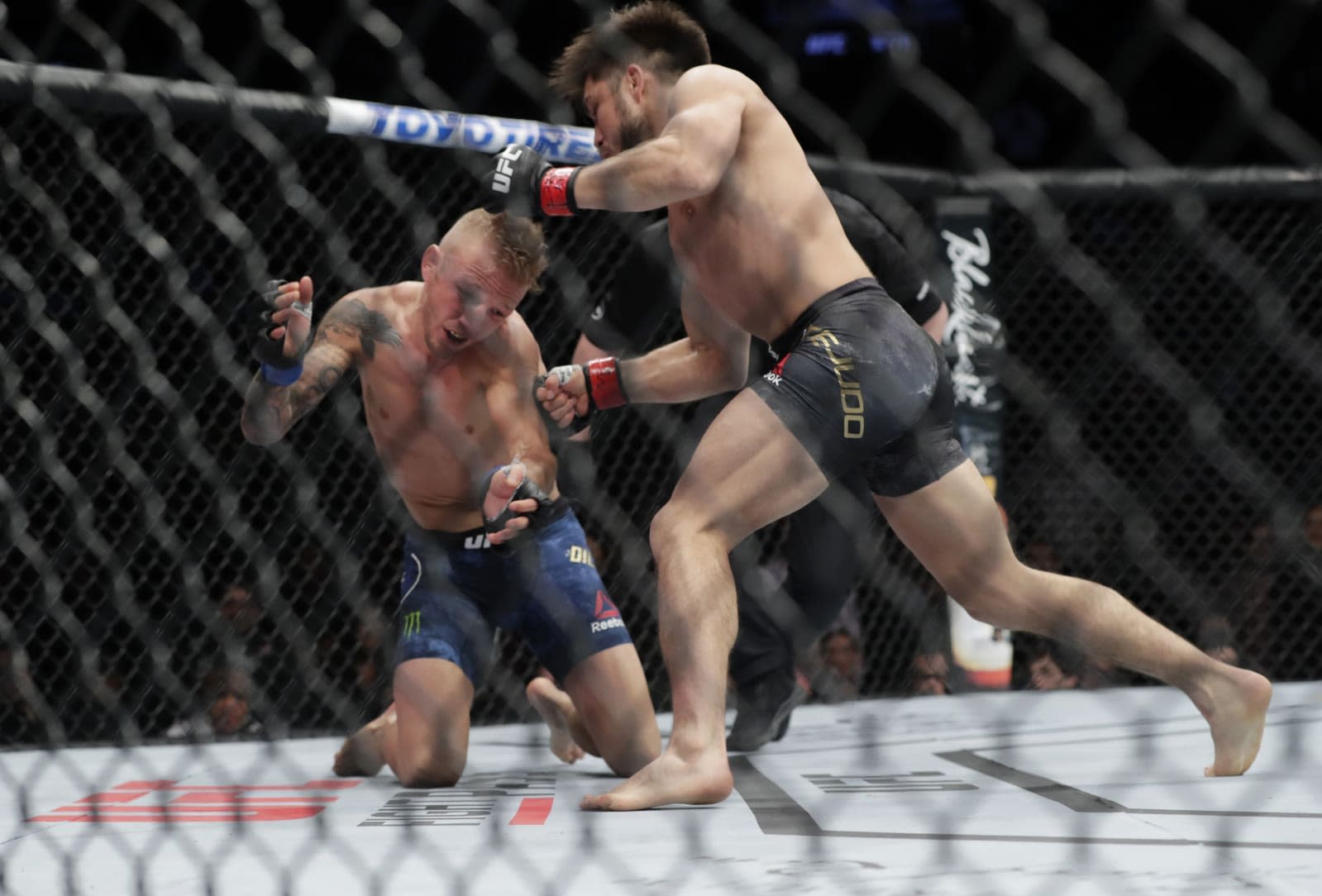 There doesn't seem to be much that can stop entertainment juggernaut built by Disney, especially now that the company is getting into "combat sports content." After inking a five-year, $1.5 billion blockbuster deal with the UFC last May, Disney and its streaming subsidiary ESPN+ have already begun reaping the rewards, according to company reps during the quarterly earnings call on Tuesday.

ESPN+ has been on an inverse trajectory from its cable namesake. While sports fans cut the cord in ever increasing numbers, many viewers appear to simply replacing ESPN with ESPN+. The streaming service notched its first million subscribers a little over five months after it launched in April.

It took less than another four months to reach the 2 million subscriber mark.

This is in part due to the overwhelming interest in the 13 Ultimate Fighting Championship fights live from Brooklyn's Barclays Center on January 19th, which saw flyweight champion Henry Cejudo defended his title against bantamweight champion TJ Dillashaw. The fight itself lasted just 32 seconds but drew a whopping 568,000 new subscribers to ESPN+ with 90 percent of those signups coming in the hours leading up to the fight. Disney's UFC agreement will see a total of 30 fights broadcast per year.

In this article: av, breaking news, Disney, earnings, entertainment, ESPNplus, UFC
All products recommended by Engadget are selected by our editorial team, independent of our parent company. Some of our stories include affiliate links. If you buy something through one of these links, we may earn an affiliate commission.