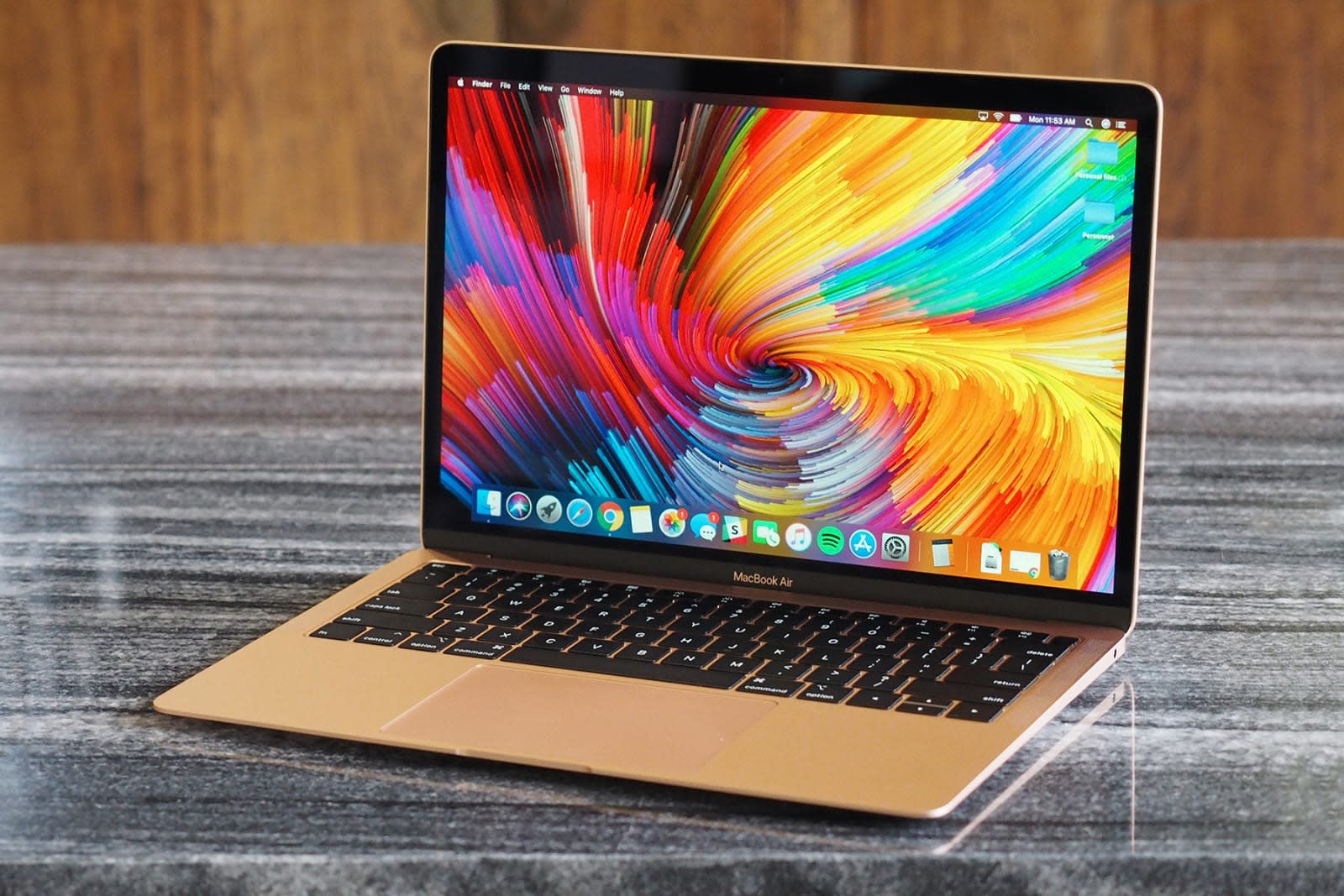 Apple's iMac updates weren't the only changes the company made today. With less fanfare, it also lowered the cost of SSD upgrades for the MacBook Air, MacBook Pro and Mac mini. It lowered the cost to upgrade the 2013 Mac Pro RAM, too. These changes were first spotted by MacRumors. While they make the priciest SSD upgrades less expensive, the more reasonable upgrades -- the ones most people might actually buy -- haven't changed.

As for the Mac Pro RAM, Apple finally lowered the cost to upgrade RAM in the 2013 Mac Pro (if you're buying one for some ill-advised reason). You can now upgrade the 2013 Mac Pro from 16GB of RAM to 64GB of RAM for $800. That's down $400 from the original price of $1,200. Memory costs have certainly declined since the Mac Pro was launched, so it's about time they pass some savings on to buyers.

These price reductions might be welcome by people who found today's iMac updates to be a bit lackluster. As we reported earlier, the processors and GPUs on the 21.5- and 27-inch iMacs changed, but the design and storage options remained the same.

In this article: 1.5TB, 2TB, 64GB, apple, business, gear, iMac, Mac mini, Mac Pro, MacBook Air, MacBook Pro, personal computing, personalcomputing, price cut, RAM, SSD, upgrades
All products recommended by Engadget are selected by our editorial team, independent of our parent company. Some of our stories include affiliate links. If you buy something through one of these links, we may earn an affiliate commission.