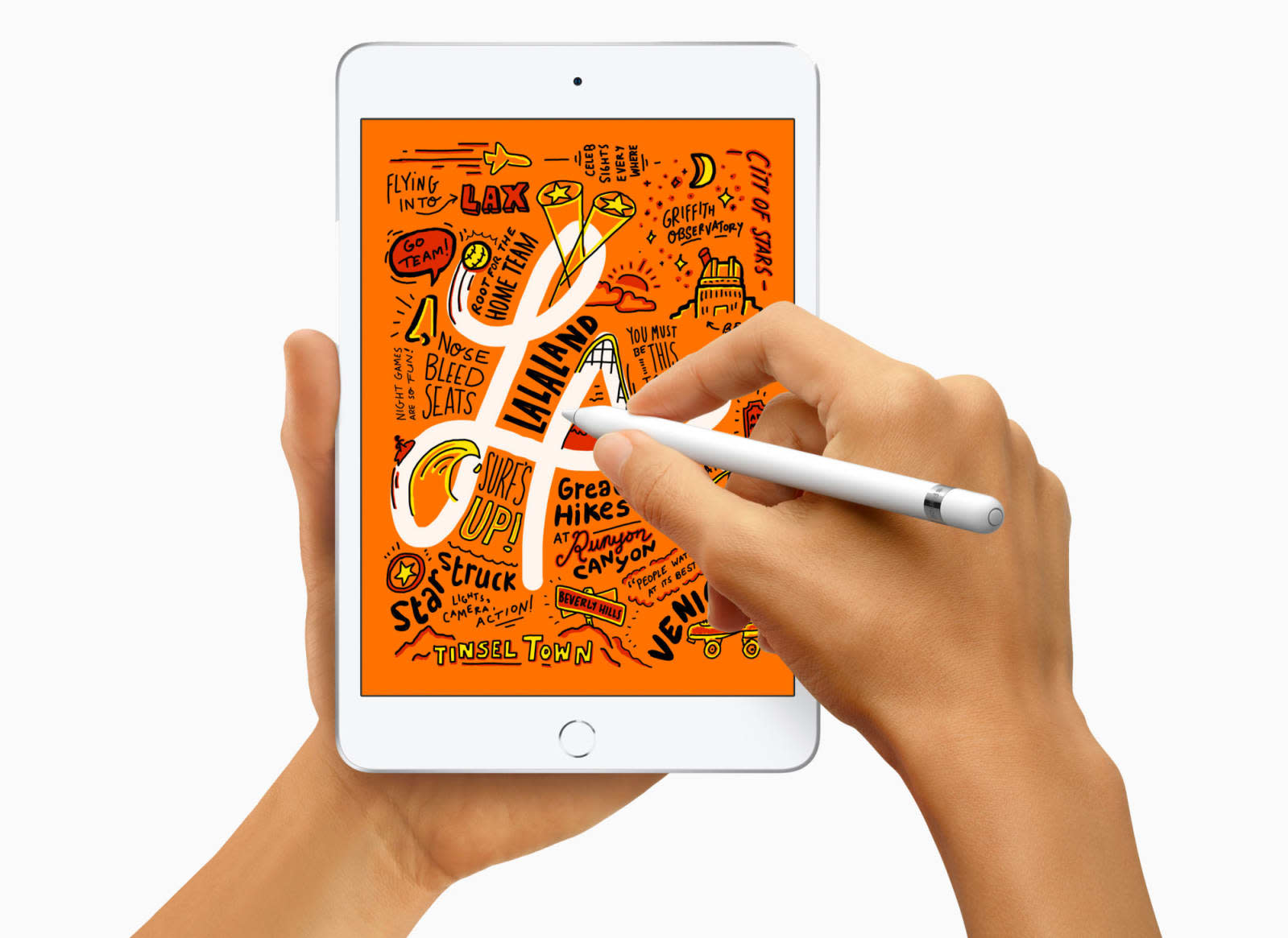 Ready to get started with March Madness? We have all the advice you'll need to stream college games this month, plus info on Apple's latest iPads and the bad news about MySpace. Also, Farscape fans should open up Amazon Prime, and Apex Legends is getting its first new character. Finally, don't forget to check back here at 1 PM ET to watch Google's big game streaming announcement.

Apple decided to quietly roll out not one but two new iPads ahead of its big 'showcase' event next week. A new, larger 10.5-inch iPad Air will arrive with a 70-percent performance boost compared to its predecessor, thanks to the company's A12 Bionic chip with Apple's Neural Engine. That'll be useful alongside the now 20-percent larger display -- which is compatible with the first-gen Apple Pencil, too.

Meanwhile, a new iPad mini has been a long time coming. The 7.9-inch option will, barring screen size, match the Air on specs. The screen is also 25-percent brighter versus old iPad minis and will also support Apple Pencil -- the tiniest model to do so. Both the new iPad mini and iPad Air will arrive in silver, space gray and gold, with 64GB and 256GB storage options. The new iPad mini starts at $399 for the WiFi model while adding cellular will cost $529. The bigger 10.5-inch iPad Air starts at $499 with WiFi, or $629 for the WiFi + Cellular model.

Gotta hear both sides.Sony A6400 review: Definitely not a vlogger's dream camera 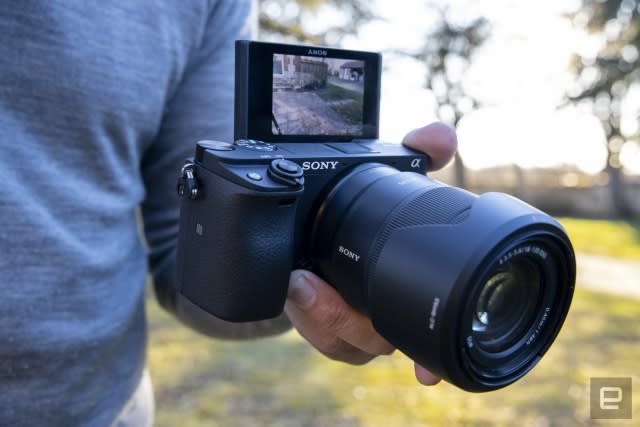 It's not as good a vlogging or video camera as we expected because it lacks in-body stabilization and has a terrible rolling shutter. However, it's a great camera for photography thanks to what is possibly the best tracking autofocus system on the market, period.

We didn't say it would run well.NVIDIA's ray-tracing tech will soon run on older GTX cards 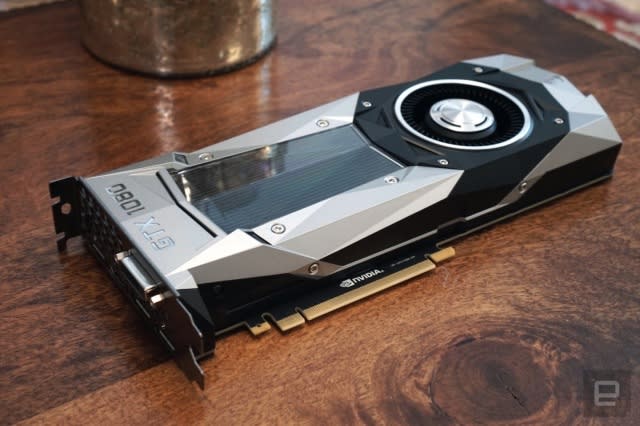 NVIDIA has announced its ray-tracing tech, only available on its new RTX cards so far, is coming to its older GeForce GTX 10-series cards in April. The technology will work on GPUs from the GTX 1060 and up, albeit with some serious caveats.

Some games like Battlefield V will run just fine and deliver better visuals, but other games, like the freshly released Metro Exodus, will run at just 18 fps at 1440p -- obviously an unplayable frame-rate. Still, making it available on older hardware might give gamers a taste of what it looks like and give developers more of a reason to implement the technique.

Something we have plenty of.Scientists can turn regular seawater into hydrogen fuel 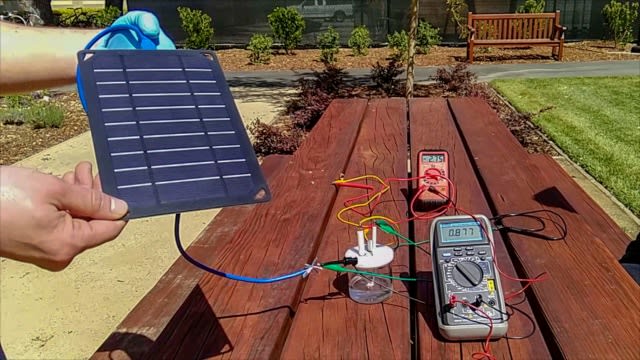 Stanford chemistry professor Hongjie Dai and her team sought to discover a way to keep salt water from breaking down devices used for water-splitting. They layered nickel-iron hydroxide and nickel sulfide on top of a nickel foam core, essentially creating a barrier that would slow down the decay of the underlying metal. With their approach, the hardware's lifespan extends from a dozen hours into the thousands -- a discovery that could eventually open up the world's oceans as a source of energy.

Just go to China to get one first.Xiaomi's Black Shark 2 gaming phone packs a pressure-sensitive display 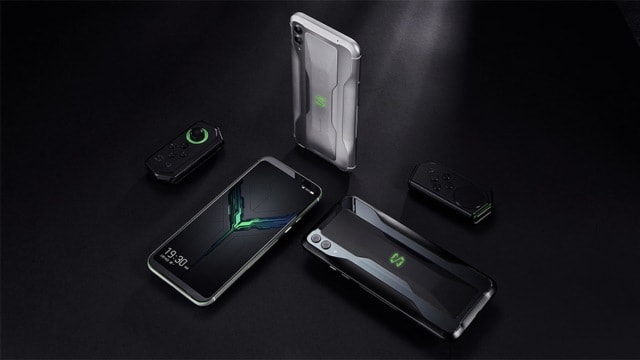 Xiaomi's third gaming phone, the Black Shark 2, uses a pressure-sensitive display to cram in even more controls. That way not only does the phone have an in-display fingerprint sensor by Samsung, it lets you map left and right controls to the screen. It also has plenty of horsepower, with up to 12GB of RAM and a Snapdragon 855 CPU connected to a vapor cooling chamber. 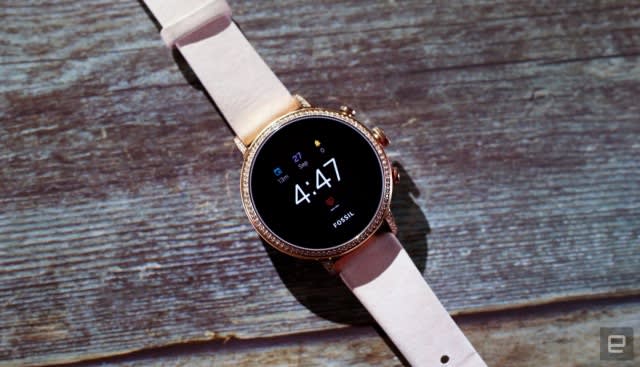 Half a decade has passed since Android Wear debuted. During that time, we've seen in-screen fingerprint readers, rollable TVs, self-driving cars, super-smart AI, phones with folding screens and more. In the midst of all that technological advancement, Android Wear hasn't really changed all that much. Sure, it's smarter and has a new name (Wear OS), but it still doesn't quite feel fully-baked.

Bad news/Good news: All evidence of your music career is gone.MySpace lost 12 years of user content 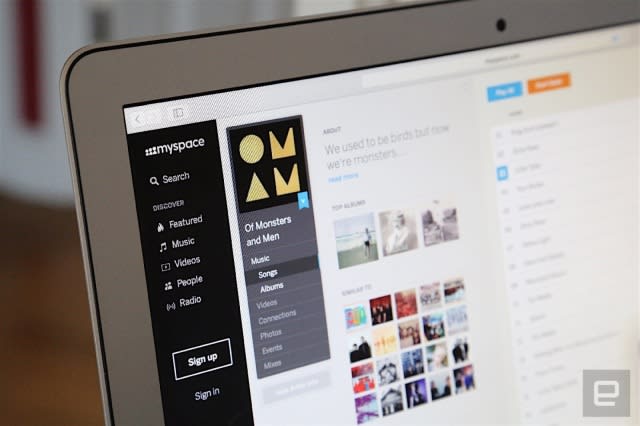 According to the site's banner announcement, "As a result of a server migration project, any photos, videos, and audio files you uploaded more than three years ago, may no longer be available on or from MySpace." Some estimate nearly 50 million songs from 2003 to 2015 have been lost. According to MySpace users on Reddit, all pre-2015 music stopped working about a year ago.

The comeback faces another setback.Atari VCS gets a spec boost and another delay 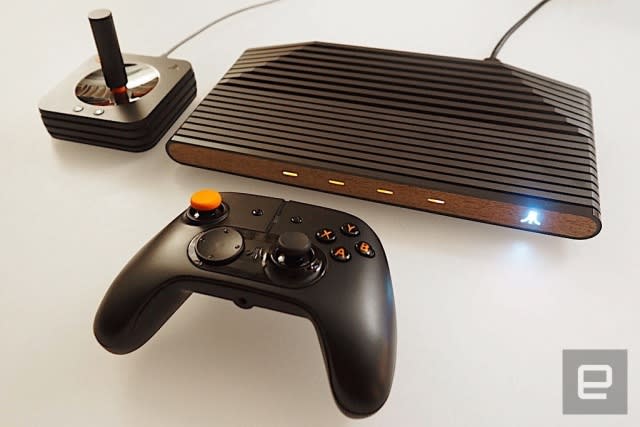 The creators of Atari's next box have pushed back the system's launch to the end of 2019 in return for an upgrade to an as-yet-unannounced embedded AMD Ryzen chip, complete with Vega-based graphics. It'll offer more power for games, of course, but it'll also pull off feats you might not expect in a retro system, like native 4K video playback and support for protected streaming-video services like Netflix. Hopefully Indiegogo backers are comfortable with waiting by now.

In this article: av, entertainment, gadgetry, gadgets, gaming, gear, internet, mobile, politics, robots, themorningafter, tomorrow
All products recommended by Engadget are selected by our editorial team, independent of our parent company. Some of our stories include affiliate links. If you buy something through one of these links, we may earn an affiliate commission.