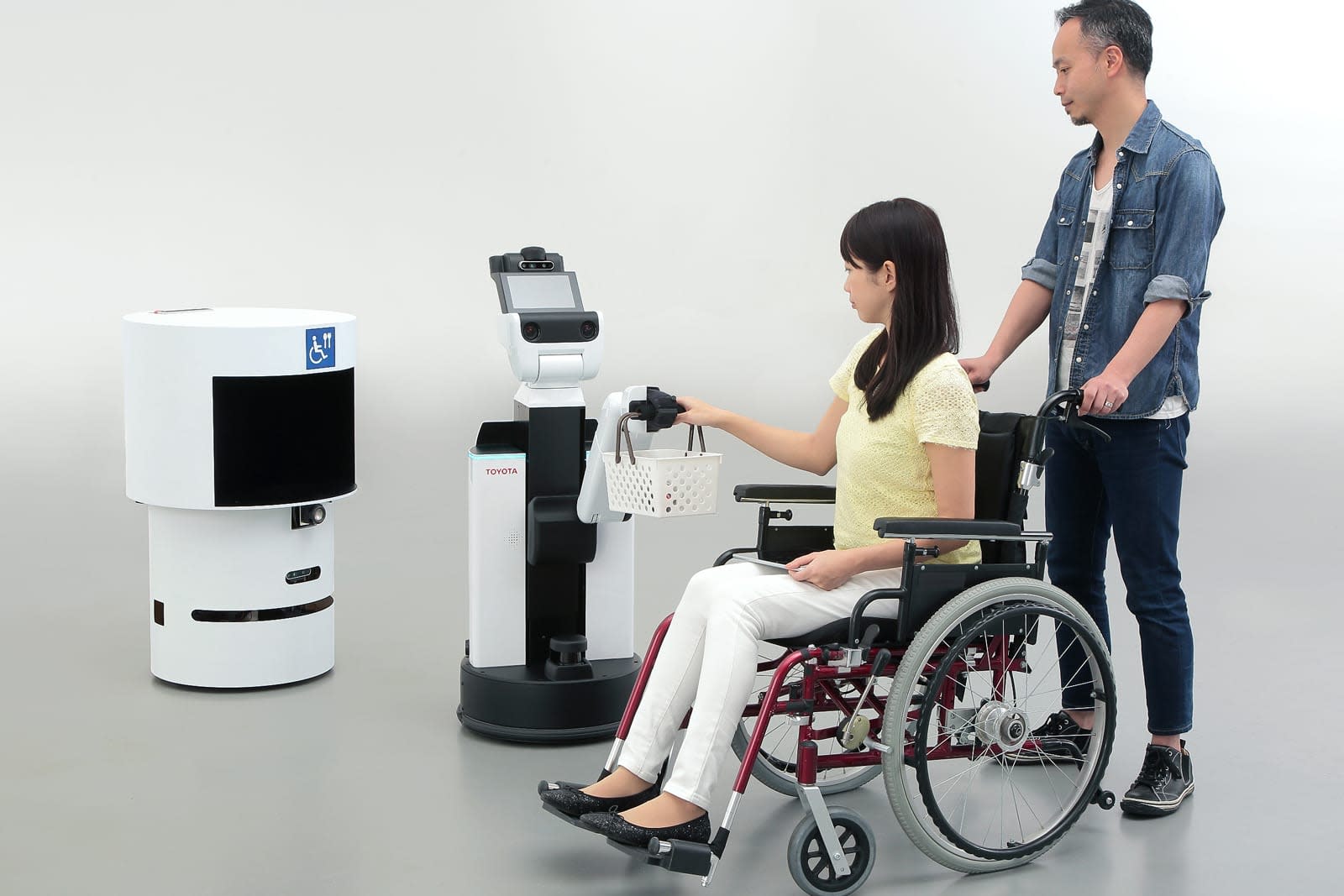 You didn't think a 2020 summer Olympics set in Japan would go without some robots, did you? Sure enough, they're on their way. The Tokyo Olympics' Organizing Committee has launched a Tokyo 2020 Robot Project that will have automatons providing assistance both to spectators and crews behind the scenes. Robots from Toyota (above) will help wheelchair-bound guests by guiding them to their seats, delivering food and providing event info. Panasonic, meanwhile, will provide Power Assist Suit exoskeletons (below) to help workers carry food, trash and other heavy cargo with relative ease.

More robots will handle tasks at the games, the organizers said, with news coming later.

The committee isn't shy about its aims: this is about showing off Japan's prowess with robots at a moment when the world will be watching. It'll demonstrate the "practical, real-life deployment" of the technology, project leader Hirohisa Hirukawa said. At the same time, it's also representative of the country's social issues. Japan's recent focus on worker robots is meant partly to cope with a declining population that limits its employment options. These robots might be needed to ensure that humans are free to take on other roles. 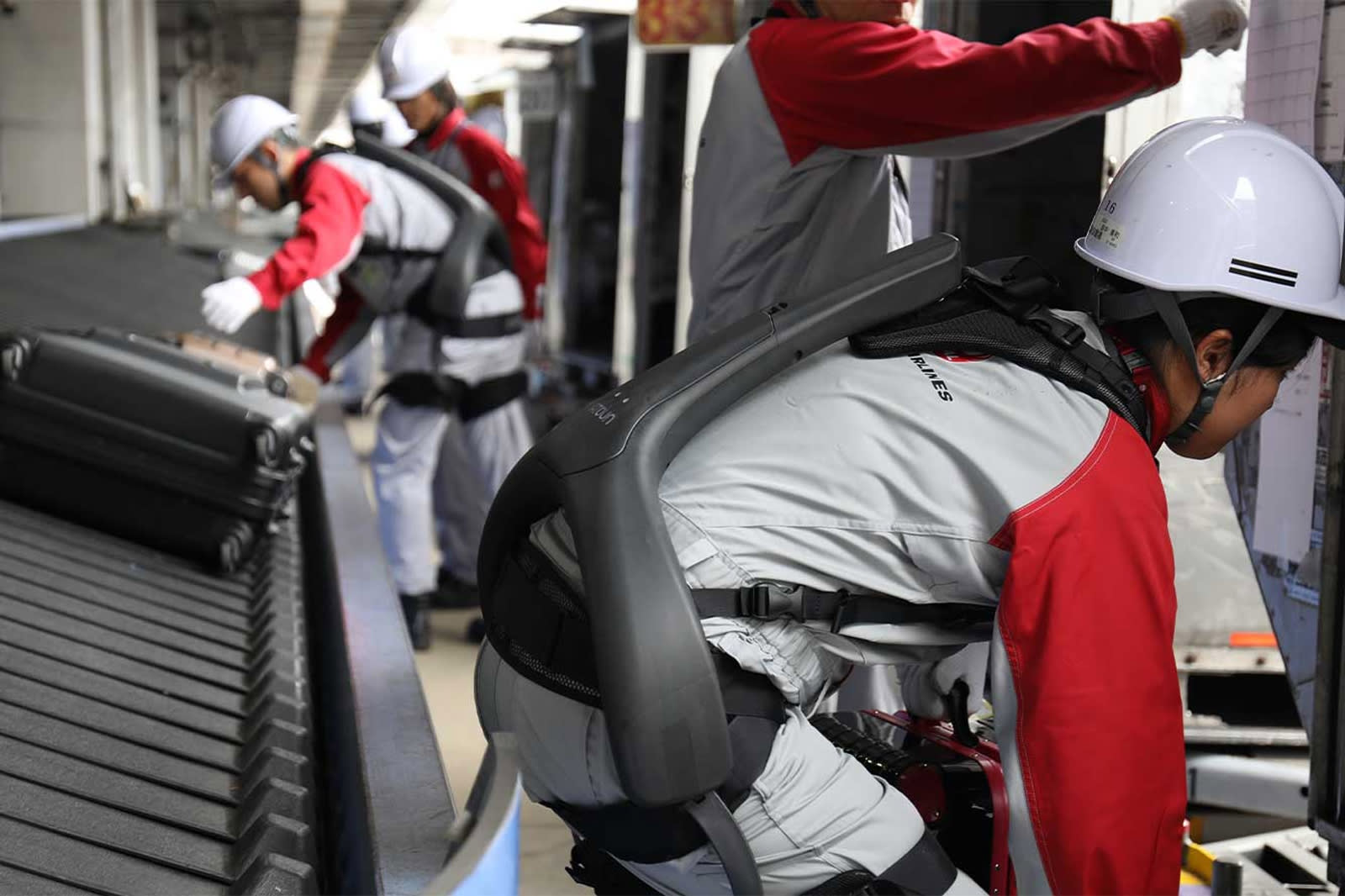 In this article: accessibility, exoskeleton, gear, olympic games, olympicgames, olympics, panasonic, robot, robots, summer olympics, summerolympics, tokyo 2020, tokyo2020, tomorrow, toyota
All products recommended by Engadget are selected by our editorial team, independent of our parent company. Some of our stories include affiliate links. If you buy something through one of these links, we may earn an affiliate commission.