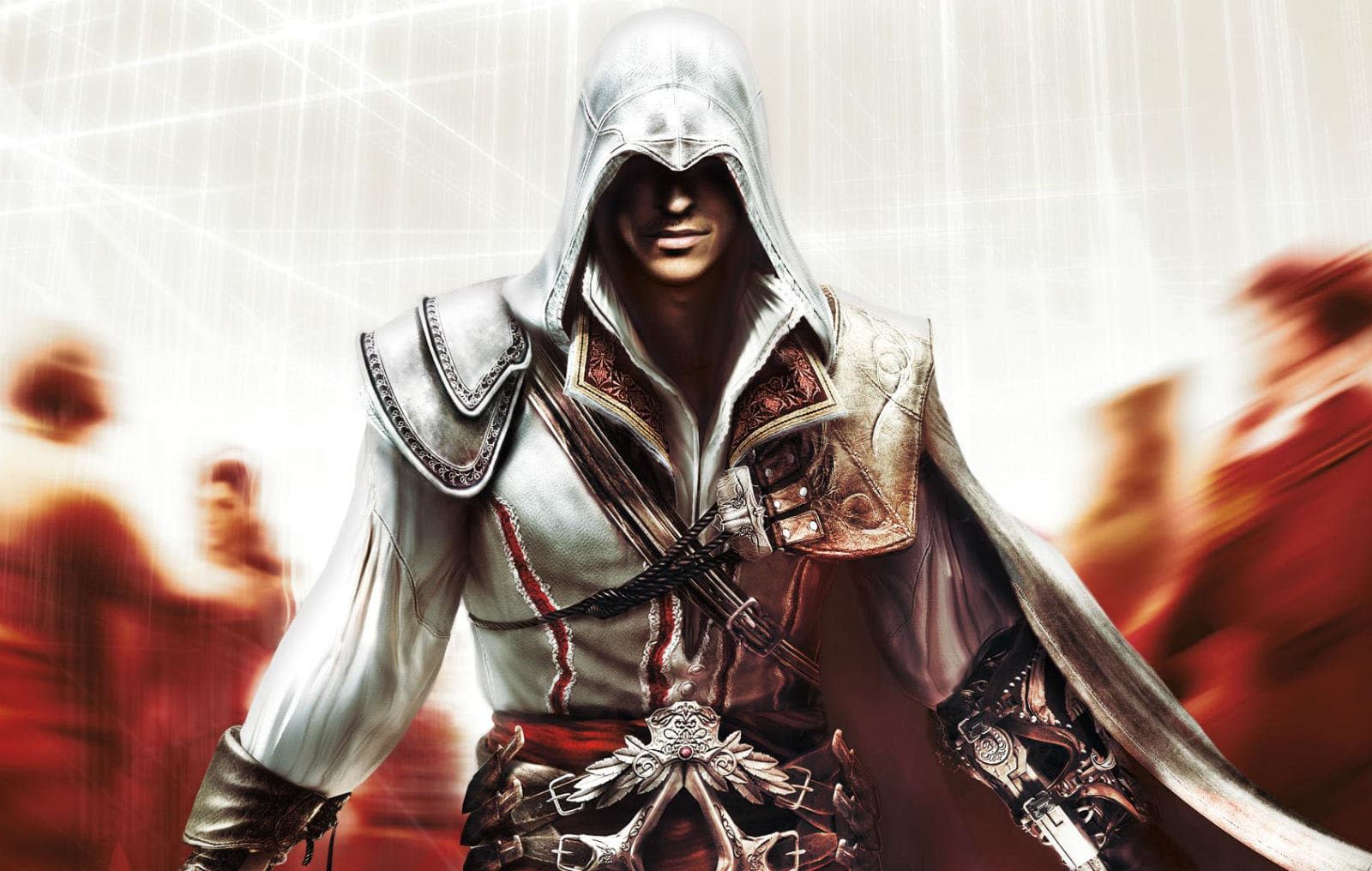 Google is planning to reveal its "vision for the future of gaming" at the Game Developers Conference (GDC) later today, where it seems we'll finally get a look at the company's long-rumored streaming project. Likened to a "Netflix for games," Project Stream will allow players to stream a huge number of AAA games on their PC or laptop for a set monthly fee.

Games like this -- Assassin's Creed, for example -- require a huge amount of processing gruntwork, but Google's proposal will see this handled by remote servers. In theory, this will mean games can be played on devices without the high specs of consoles such as the Xbox One or PlayStation 4.

Also on the agenda could be Google's video game controller reveal. Details of the controller surfaced recently in a new patent, which Twitter user @Reps turned into hi-res renders, giving us an idea of what they could look like. The patent illustrations hint at a microphone button, which suggests voice commands or voice chat will play a part of Google's Stream ambitions.

Of course, this is speculation at this stage. The presentation kicks off at 10AM Pacific Time, 1PM Eastern Time, 5PM in London and 6PM in Paris. Watch it live, below.

In this article: Assassins Creed, business, Game Developers Conference, gaming, GDC2019, google, internet, personal computing, personalcomputing, Project Stream, services
All products recommended by Engadget are selected by our editorial team, independent of our parent company. Some of our stories include affiliate links. If you buy something through one of these links, we may earn an affiliate commission.